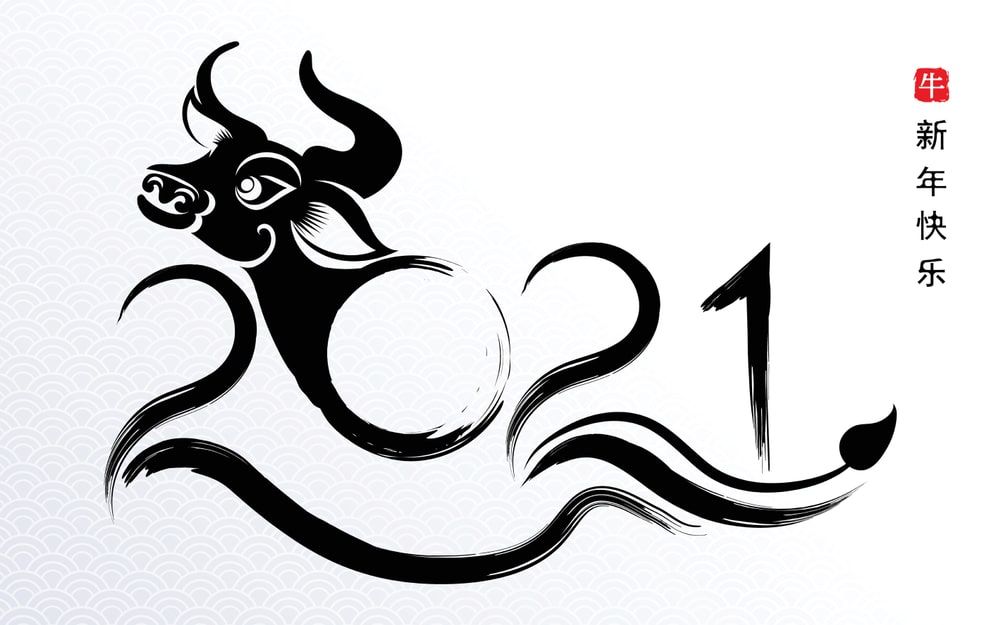 We’re prepared for the Year of Uncertainty

Welcome to 2021, the Year of the Ox on the Chinese calendar.

If the oracles are correct, we could not ask for a better animal symbol in a pandemic year. The ox is methodical and hard working; both good qualities in themselves.

But an Ox year is also a lucky year — and heaven knows we could do with some of that.

As South Africa buckles under the dark cloud that is the second Covid-19 wave, our future refuses to move into happy focus.

I feel as though I’m looking at what is to come through a veil.

So, 2021 remains an anxious blur as the Chinese zodiac warns that the Yin Ox energy will have us crumpling under the weight of our responsibilities as we redouble our efforts to accomplish anything at all.

A not very cheerful prediction.

Everybody celebrates the New Year, though not all cultures follow the Gregorian calendar and use January 1 to mark the beginning of a new year.

But it is human nature to crave the possibilities provided by a fresh start.

We all seem to have an innate sense that nothing lasts forever — nothing good and nothing bad. Everything ends or changes. And yet we like to put time in parenthesis and use years to mark our progress, our successes, our failures and our losses. We lope from birthday to birthday, anniversary to anniversary, year to year.

For the world, 2020 will be the Year that Wasn’t; the year that never quite started; the Year of the Great Pandemic. It will forever be Coronavirus Covid-19 Year.

For some of us it will be remembered as the year of enforced rest, of quiet reflection out of which will come — eventually — emotional and spiritual growth.

Some among us found ourselves in dire economic straits, having to rethink the very foundations of our way of life. Last year built resilience and a fighting spirit in some, and despair and hopelessness in others.

We’ve all had good years, bad years and years we thought would be good that turned out to be years in which we lost our innocence, our belief in the goodness of humankind and in the natural order of things and of our place in it.

There are a host of events we are not prepared for, like death, sudden illness or unexpected loss.

There is the ecstasy of falling into love, the misery of falling out of love and the sorrow of having someone fall out of love with you. All of these constitute good years or bad years. Few people have indifferent years. It’s not part of our genetic makeup to have meh years where we get to the end and say, hmmm, that really was a nothing year.

And so I have been thinking about some of my own good and bad years.

My mother used to say: always begin your year as you intend to spend it. I suppose it was her way of encouraging her children to think carefully about what they wanted to achieve in the year that stretched out before them, and to plan for it.

On Tuesday, 31 December 1974, exactly 30 days after my 16th birthday, my mother spread a rug under the giant oak tree in our back garden in readiness for our annual “talk”.

It was a blistering hot, airless afternoon. Our domestic worker, Emily, balanced a jug of Oros on a tray on her head; the ice clinking against the crystal, the tall glasses perilously lurching as she wove her way across the manicured lawn.

In one hand she carried a fold-up deck chair for my mother who muttered that her sitting cross-legged on a rug on the ground days were over. She was 51 years old.

It was not our usual end of the year talk, in which goals were usually set. Tomorrow would usher in 1975, my matric year, the most important year of my life my mother said.

Sitting at her feet, I noticed that her legs, usually encased in “flesh-coloured” nylon stockings — winter and summer — were uncharacteristically bare.

How pale they were, how milky compared to my own caramel-coloured legs, tucked under me as I sat on the tartan rug under that spreading oak.

Of course my Catholic mother followed up her prep-talk on Wednesday morning, New Year’s Day, on our way to Mass. We always started the New Year in church; money was put into an envelope for a thanksgiving Mass to be said for our family by our parish priest; candles were lit as we prayed for our dead grandparents who were tasked with taking care of our every need in the coming year. It felt a little pagan, but also curiously comforting.

Twelve months later, on Thursday, 1 January 1976 — armed with my results that allowed me university entry — we repeated the procedure.

I felt like a grown-up as we sipped Oros from the comfort of two deck chairs, deepened by the adult nature of the talk: to help me navigate being away from home for the first time. Ever.

I was going to the University of Durban-Westville — set aside in those dark days of apartheid for Indian students — to study drama; to be an actor.

Little did we know, sitting under our oak, that 1976 would turn out to be a year of social justice and anguish, the year of the Soweto uprising when black students took to the streets to protest the forced introduction of Afrikaans into the curriculum. We did not realise that very little studying would be done in 1976.

On this New Year’s Eve, my mother’s chewy mielie-bread stuck to the roof of my mouth so I couldn’t speak. What I would have said if I could have formed the words — it would be our last oak tree chat — was how much those wonderful hours we spent together, just the two of us, meant to me.

I have made it my own New Year tradition to have a quiet chat with my long dead mother … to tell her how I’ve taken her wisdom into my life; to let her know that she has been a constant voice in my ear, guiding my every decision.

I tell my mother that she made New Year a time of reflection and consideration; of planning and deciding for me, something that has helped me shape my life rather than be a pawn in it, moved from square to square depending on other people’s whims.

This New Year, when uncertainty is the only certainty, I went the pagan route. I put money in a virtual envelope (an online EFT) so my parish priest could say Mass for my family.

I lit candles in my home — church is a no-go zone as the second wave hits — and as I prayed I tasked my dead parents with watching over us and taking care of our every need in 2021.