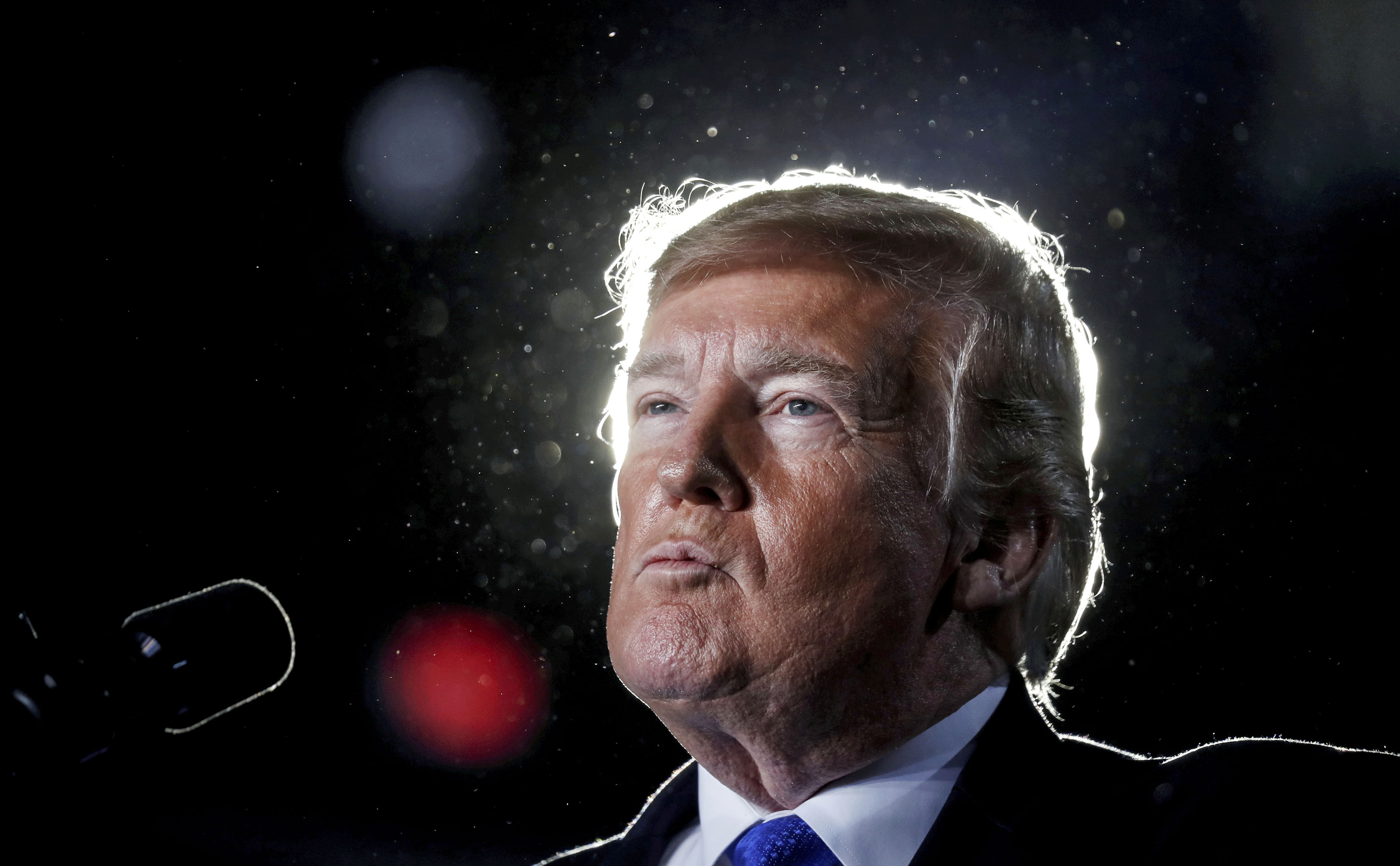 The ballots will arrive via email and, depending on which state sends them out, they can be returned by email or courier, or dropped at a consulate.

Because of the war the Trump administration has waged on the United States Post Office, American expats are being advised to vote early — from September 19 to 23 — which gives our ballots a fighting chance to arrive by Election Day, November 3.

And there’s a backup: a write-in ballot that can be submitted in case the official ballot never arrives. “Don’t worry,” we’re told. “If your official ballot arrives, that’s the only one that will be counted.”

It is always a wonder that there are people who don’t vote. In South Africa, so many people in living memory lost their lives in the fight for the franchise that it would seem incumbent on all South Africans to honour their sacrifice.

In the US, the fight is ongoing, more than two centuries after independence. Each state sets its own rules. And although people aren’t being killed for pursuing the franchise, too many are being got at in other ways — thrown off the voters’ rolls for spurious reasons, made to travel far because polling places in their areas have been closed down or, mysteriously, voting machines in their neighbourhoods are out of order.

But then the US, like most countries, is a work in progress. America is an idea, says Democratic candidate Joe Biden, which is “more powerful than any dictator or tyrant”. And we Americans don’t scrap that idea or sever our ties when we move around the world, nor does the US intend us to. Wherever we live, Americans are required to file US tax returns — and we have the right to vote in US elections.

I arrived in Johannesburg in April 1976, and have voted in every federal election ever since. The rules have changed more than once in the state where I vote, but surely one can keep up.

Here’s what it’s been like watching the returns, in three acts:

1976, the first federal polls Americans living abroad were allowed to vote in. The venue: the US Information Service offices (USIS) in Commissioner Street, Johannesburg. The room was packed with USIS people, reporters and South Africans interested in foreign affairs, and when Jimmy Carter emerged as the winner, the reaction from the room was delight.

2008. The venue: A house in Parktown. At 5am, seeing state after state going for Barack Obama, the reaction was surprise and pride. The election party hosts and guests fell upon the refreshments out in the garden — bagels and smoked salmon – with joy and optimism.

Then came 2016. Venue: a conference hall in Sandton. My friend brought her 11-year-old daughter to watch democracy in action. Instead, we saw the Midwest fall to a racist, misogynistic snake oil salesman — and because of a quirk in the US Constitution, there went the election. The reaction in the hall was, as one can imagine, despair. The food, laid out on a long table, was untouched. Who could eat?

2020 will be very different. I’m expecting the results in the presidential poll to be up in the air for weeks, between the litigious nature of losing candidates and the struggle the US postal service will face in getting tons of postal votes to election staff for counting.

And then there’s the Electoral College, a device invented by the Founding Fathers who apparently used it as a device to keep in the fold even those states in the union determined to hold on to slavery. Twice in the past two decades the candidate who lost the popular vote won the Electoral College vote. Both times that led to disaster.

Because of the US’s outsize influence internationally, perhaps everybody everywhere should have a vote. Those of us who can should not let the chance slip away. So it’s a bit complicated. So what? In local elections in the US people are braving the pandemic to stand in line for hours to cast their vote. All we have to do is pretty much online. Want to help save the country from another four years of the one-man wrecking crew in the White House? It’s just a few clicks away.

Democrats Abroad South Africa has offered help and advice for those still wondering how to vote from here. They can be contacted at [email protected] There’s a Facebook page (DemocratsAbroad South Africa), a WhatsApp group and an Instagram page; Americans in South Africa can request their absentee ballot and check their state’s rules at www.votefromabroad.org

Barbara Ludman is a former associate editor of the Mail & Guardian. She holds two lifetime achievement awards, from Vodacom and Women in Media