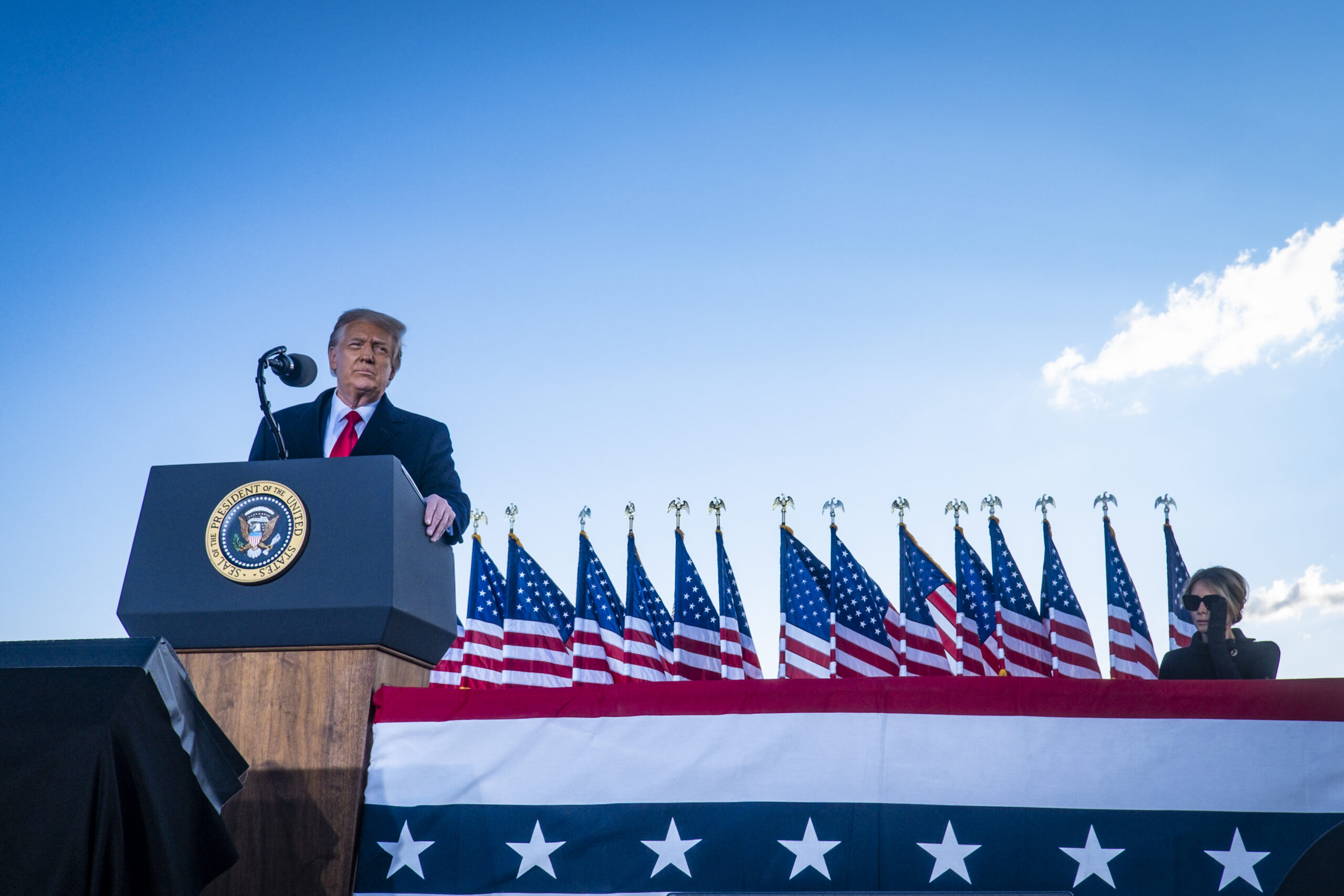 When businessman Patrice Motsepe famously alleged Africans love Donald Trump, he was met with criticism and had to apologise. South Africa’s relations with the United States had reached a low ebb. This is perhaps a unique marker of the Trump era and the special contempt in which his term in office was held.

The period was one of political coldness between the US and South Africa, given the chasm between the guiding ideologies of the ruling ANC and what Trump represented. In its 2017 conference document, the ANC had noted with concern his election as president and understood it to be indicative of a troubling trend of right-wing populism.

For its part, the Trump administration proceeded to drag its feet on the appointment of an ambassador to South Africa (not doing so until October 2019). Moreover, long-held simmering mistrust between the ANC and the US government was further fuelled when the White House seemed to take up the cause of the small but loud right-wing group AfriForum when Trump stated that he had instructed his Secretary of State, Mike Pompeo, to look into the situation, specifically claims of land expropriation, in South Africa.

Given this, one would expect that the Trump years would have been a period of diminishing trade between the two countries. Yet this was not the case.

To be sure, the past four years have been characterised by commercial difficulty. As somewhat expected, the Trump administration slapped South Africa with a steel tariff for about a year under the pretext of “national security” concerns. This was an odd claim, given that South Africa represented at most 2% of US steel imports, whereas countries with higher shares were exempted from the tariff. Following the efforts of the department of trade and industry, the tariff was revoked in early 2019.

Unexpectedly, however, the trade between the two countries grew substantially over the 2017-2020 period. Looking at the US Census Bureau’s statistics, we see that growth is evident for three out of the total four years, with South African exports to the US outweighing those of the US to South Africa.

Overall, trade between the two countries grew by an average of 11.86% for the entire period.

US exports to South Africa, on the other hand, grew by an average of 5.4% for the same period.

South African exports to the US grew from $6.7-billion in 2013 to $10.2-billion by the end of 2020. This growth is not an inheritance from the Obama administration, as some have argued of Trump’s early economic successes within the domestic US context. The last four years of Obama’s presidency (2013-2016), for example, saw a continuous decline in trade (having started at $8.4-billion in 2013, they declined to $6.7-billion by 2016).

Even amid the Covid-19 lockdown, analysis of the 2020 and 2019 statistics demonstrates that South African exports to the US continued to grow on a year-to-year basis as mineral and agricultural exporters were deemed essential businesses. Demand for South African citrus also grew, likely because of vitamin C requirements. As a result, for example, July exports grew from $617-million in 2019 to $1.1-billion in 2020. August saw even more impressive growth, from $706.2-million in 2019 to $1.2-billion in 2020.

The new Biden administration has been greeted with optimism in South Africa and the African continent more broadly. Yet a side-by-side look at the last four years of the Obama administration and the first four years of Trump’s ought to demonstrate that relative political and diplomatic warmth does not result in increased commercial output and growth in trade.

What matters most is the continued engagement by the trade bureaucrats in South Africa and their American counterparts.

One chief task facing South Africa and Africa is the nearing expiration of the African Growth and Opportunity Act (AGOA). The US Congress established it in 1999 and expanded it under President George W Bush. It is set to run out in 2025.

AGOA is meant to give African countries that meet certain criteria low- to zero-tariff access to the US market. This has been a major contributor in South African exports totalling more than those of the US to South Africa.

Engaging with an expert on the matter, I learned that the average trade agreement takes about five to seven years to negotiate. The continent now effectively has four. The Secretariat of the Continental Free Trade Area has its work cut out; the first task is getting the buy-in of all the countries so that it can legitimately claim to speak for all of them. Perhaps a friendly (or at least friendlier) ear in the White House may make this process less troubling.

At the same time, it is to be noted that the Biden administration will seek, even if not in name (unlike its immediate predecessor), an America First policy as it affects domestic economic recovery post-pandemic. Trade agreements are increasingly seen as an encroachment on US domestic jobs and are difficult to get political buy-in for.

Preparation is also underway for the 2021 Forum on China-Africa Cooperation summit. A renewed engagement with the US and elevated engagement with China will require delicate balancing. For South Africa, the critical task is also ensuring that its exports to both players, high as they may be, become more diverse and less reliant on minerals, and thus create more jobs from the trade.