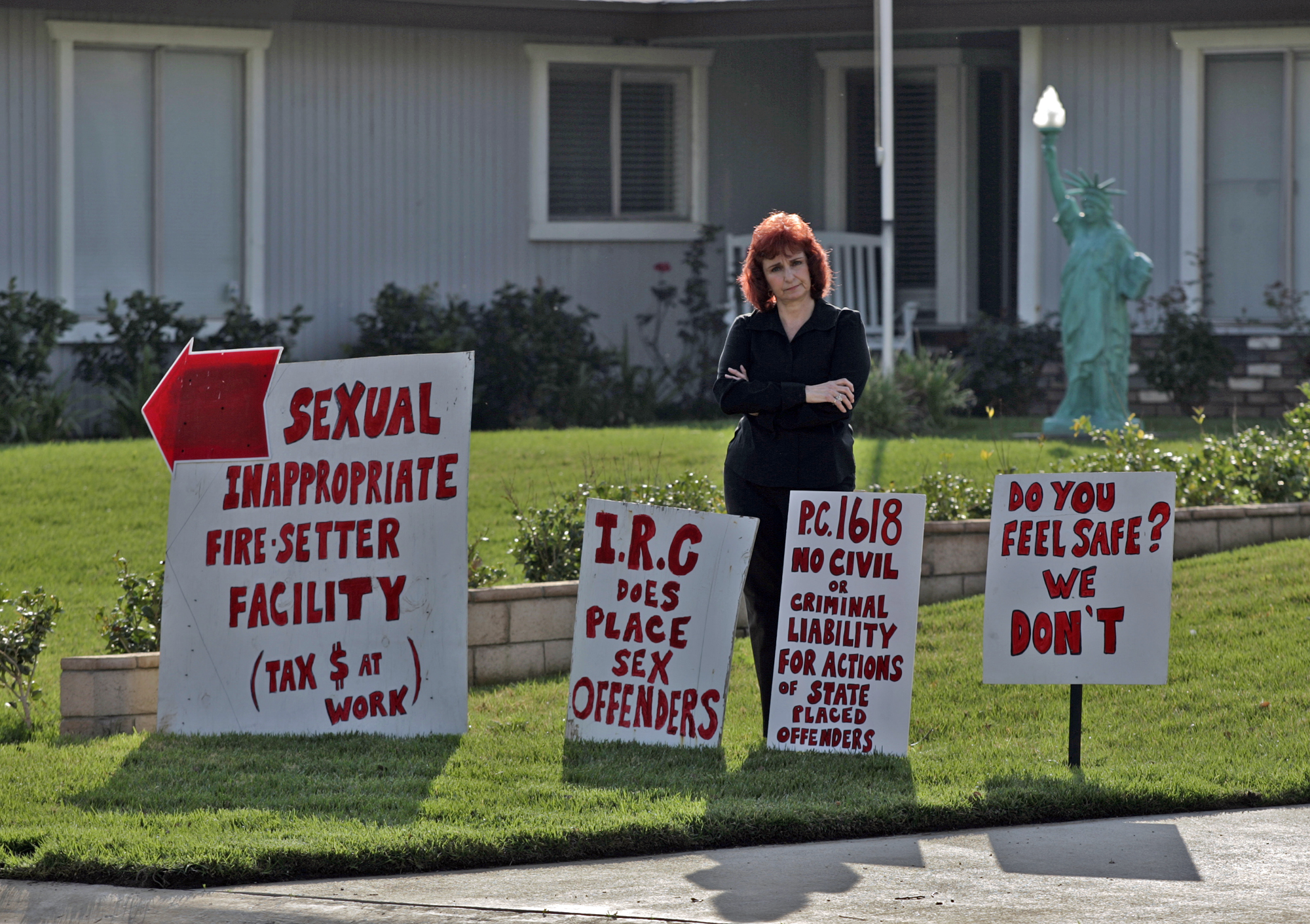 The South African sex offenders register should be made public

It is easy to do quick research about a new acquaintance by going through their online social media presence. But, apart from professional and recreational interests, social media does not answer the important questions we need prior to associating closely with someone new.

For instance, it is unlikely that an individual would disclose their credit or criminal record on their social media profiles. These platforms are not intended for that. And some abusers like to present themselves as trustworthy people. People can curate their social media accounts to show only what they’re comfortable with revealing.

Let us say you want to know whether the “interesting, romantic and funny” guy you met last weekend, is a sex offender. South Africa has a sex offenders register. It lists all those convicted of sexual abuse crimes. But it is not open to the public.

The “National Register for Sex Offenders [NRSO] was established by an Act of Parliament in 2007,” reads the description on the government website. The NRSO, “is a record of names of those found guilty of sexual offences against children and mentally disabled people”.

“The register is not open to the public and is kept confidential. Anyone found guilty of sexual offences against children and mentally disabled people is put on the register.”

The register is already in use, in cases such as when organisations caring for children and people living with disabilities want to do a background check on a prospective employee. They are able to access the register.

But the register could be improved to include all types of sex offenders such as those who are found guilty of sexual offences against adults.

Considering the high rates of gender-based violence in this country, a worthy intervention would be to give citizens the power to establish whether a new acquaintance might prove to be a danger to others. It has become common knowledge that those who commit sexual crimes are all too often someone the survivor knew as a family member, friend or new acquaintance. Many rapists use trust to gain access to their unsuspecting victim.

In the age of online self-image curatorship, presenting the perfect impression can be accomplished a lot quicker than ever, and with much ease.

It would be prudent for a country so plagued by sexual violence to enable people to identify a potential repeat sex offender prior to entering binding relationships.

South Africa has made some progress with policies aimed at prosecuting perpetrators of sexual violence. The Sexual Offences and Related Matters Amendment Act 32 of 2007 introduced changes to the legal framing of gender-based violence. One of these significant changes was in the legal definition of rape.

Prior to the amendment, rape was defined as the vaginal penetration of a woman, by a man, without the woman’s consent. The Act broadens the legal definition to:  “Any person (‘A’) who unlawfully and intentionally commits an act of sexual penetration with a complainant (‘B’), without the consent of B, is guilty of the offence of rape.”

This may sound similar to the previous definition but the Amendment Act is a huge improvement. For one, it takes into account that nonconsensual penetration does not only occur between a man and a woman.  The definition is inclusive. Also, it is not limited to penetration with the sexual organs of humans — in some instances it involves objects, animals and even a group.

The conceptualisation of the sex offenders’ register could use the same progressive line of thinking.

Research conducted by the Wits Justice Project has found that in most cases of intimate partner violence, the abuser employs an arsenal of tactics, either emotional gaslighting, psychological terrorism, financial withdrawal and sexual violence. This form of violence, is often enacted as an extension of the abuser’s power to control the victim.

Khethiwe (not her real name) suffered years of abuse in her marriage with a senior member of a provincial government. She described her marriage to Jeffrey (not his real name) as toxic and abusive. She also spoke about how the abuse grew increasingly violent over time. When, in 2007, Jeffrey sexually assaulted Khethiwe, she filed for a divorce. She reported the sexual assault to the police but says nothing came of the case because Jeffery was a powerful man with connections in the local judiciary.

Khethiwe’s story, like many others, adds to the pattern of physical violence, then sexual abuse, which can be one step away from the final act of violence leading to the person’s death.

For someone like Khethiwe, had she had the opportunity and use sex offenders register, her decision of marriage or even association with Jeffrey may have been better informed.

It is difficult even for the Wits Justice Project to check whether Jeffrey is on the sex offenders list. What we do know is that abusers often have a secret pattern of violence. The next woman considering a relationship with Jeffrey might need this information.

A 2006 research report by Raquel Kennedy Bergen and Paul Bukovec noted the following: “Data was collected from 229 men who were enrolled in an intervention programme for men who abuse. Of men in this study, 53% had sexually assaulted their partner at least one time.”

Can the sex offenders register be empowering?

This figure accounts only for those men who admitted to sexually assaulting their partners.

Without the adequate arsenal of information to thoroughly screen potential romantic partners or associates, we are left to count only on our instincts and unreliable sources of information such as social media and the person’s word.

A publicly available sex offenders register would go a long way to giving people extra power in their own hands to make informed choices.

But there are some hazards of making the register open to anyone. For one, having a criminal record already comes with a stigma long after offenders have served their time. Parolees and other known offenders often struggle with reintegrating into society, especially if the only place they can return to is the place where they committed their crime. With South Africa’s history of mob justice, this stigma can prove deadly.

As it stands, the government has neither put in place adequate preventative measures against sexual assault, nor established an effective recourse strategy for survivors of intimate partner violence.

Until then, citizens can only rely on the inadequate mechanisms people have relied on since the inception of the internet to vet a potential romantic partner.