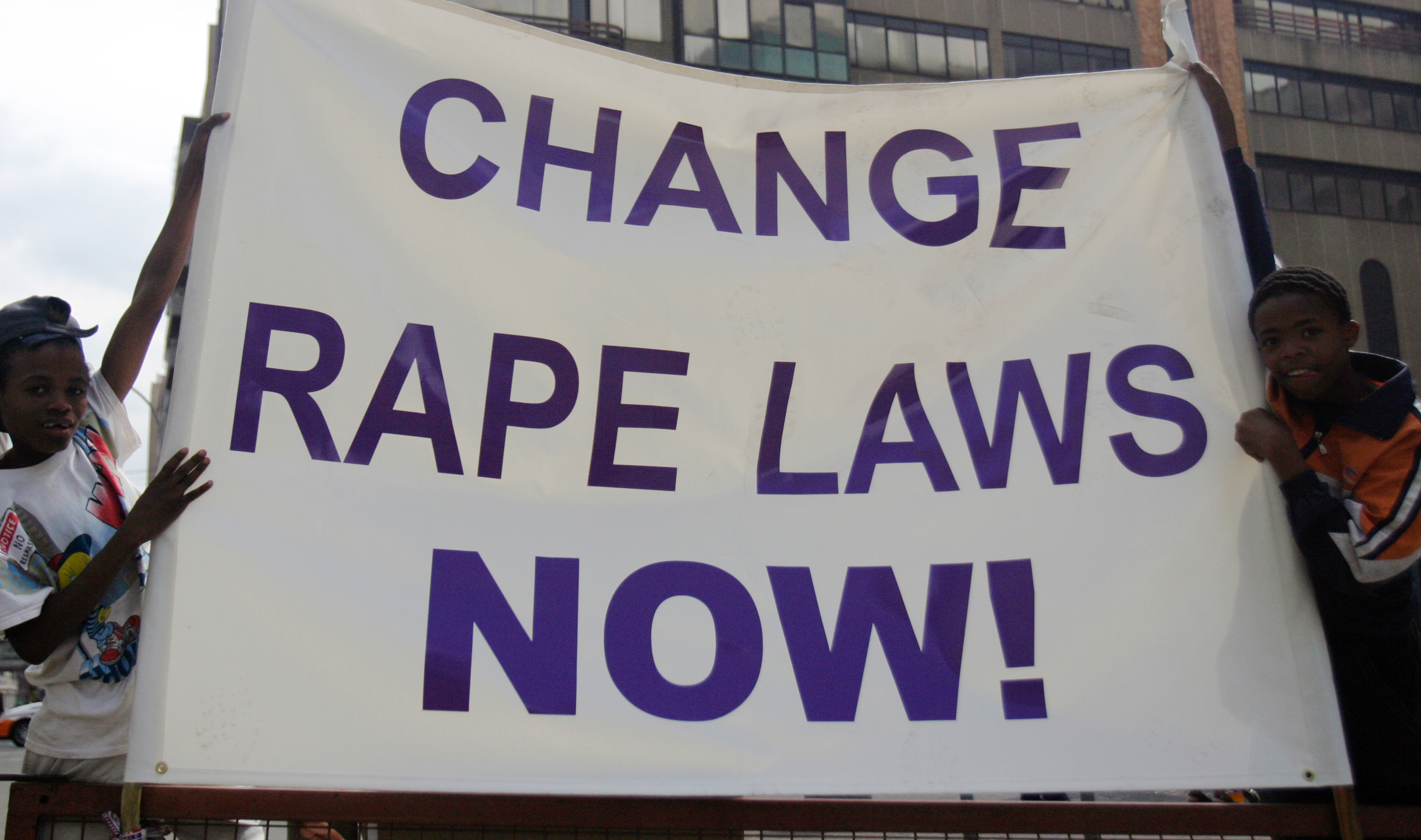 In May this year Kenneth Clark, the UK justice secretary, while defending a government proposal to half the sentences of offenders who plead guilty from the outset, was drawn unwittingly into the rape debate. The proposal he was defending did not specifically relate to sexual offences but the emotive allure of linking the story to rape was too strong for the British media to resist. During his appearance on BBC radio Five Live, the justice secretary refused to agree with the proposition that “rape is rape”.

It would difficult to exaggerate the hysteria which ensued. With self-righteous indignation the leader of the opposition, Ed Miliband, called for Clark’s immediate resignation while sanctimonious columnists, of every persuasion, spilled pages of ink reminding us all that rape is rape and that it is a very serious crime indeed!

This hysterical response was triggered by Clark (perhaps a little clumsily) making the obvious, and self-evidently true point that some rapes are more serious than others. What he hadn’t understood is that in this climate of rape hysteria this is exactly the kind of point you are not allowed to make. Unequivocal condemnation is all that is permitted. Anything less (for example pointing out nuisances in the debate or acknowledging its complexity) is construed as insensitive and unacceptable (or even, in extreme instances, as tacitly condoning rape). This is frankly ridiculous and hope (I suspect in vain) that this contribution will be spared these vulgar aspersions.

As an example of what happens when people lose sight of the complexities around these issues look no further than the catastrophically embarrassing Sexual Offence Prevention Policy of Antioch College, Ohio published in 1993. Attracting international attention at the time this policy required students, among other things, “to obtain specific verbal consent to each new level of physical and/or sexual contact/conduct”. With what I can only imagine is the textual equivalent of trying to keep a straight face Mark Cowling, in his book Making Sense of Sexual Consent produces a table detailing seven questions one would need to ask (following the Antioch code) to lead to consensual breast kissing:

The Antioch policy manages to be both funny and depressing at the same time. It is funny because it is so incongruous and absurd. And it is depressing because it attempts to reduce something as natural and beautiful as sexual intimacy into a kind of crass checklist. But more importantly it mischaracterises the nature of sexual interaction. Sex (and I use the term here to include both actual sexual intercourse and the prelude to it) is an ongoing, organic and (thank the heavens!) mostly silent negotiation. Boundaries aren’t negotiated up front but are rather tested moment to moment. Sex is not, and cannot be reduced to a series of definable stages with permission sought and granted for each one in turn. The boundaries that exist are often uncovered by stepping over them (ie they are discovered precisely because they are breached).

The Antioch Policy also embodies a myth, prevalent in the context of sexual offences, which is that sexual participants always know their own minds. That is, they engage in the behaviour either willingly or unwillingly. There is either consent or there is no consent. Quite why this has become received wisdom is difficult to fathom. I suspect it is the kind of nuance which people, in this climate of rape hysteria, have chosen to shut out of the minds. There is nothing odd about the idea of feeling ambivalent or unsure about doing something. We often do things without knowing our own minds. We might have an uneasy feeling about something which hasn’t quite yet crystallised into a full-blown objection. We might be indifferent about something happening and, depending on how it goes make up our minds about it after the fact. I don’t mean to suggest (although this does happen) that people are doing this deceitfully or fraudulently. I am merely pointing out that in all areas of our lives our attitude to certain activities can be inherently ambivalent — our minds are not always fully made up. Why should sexual interactions be any different?

I suspect those who decry the recognition of certain kinds of “date rape” as “actual rape” have something like this objection at the back of their minds. That is, the aggrieved party, ambivalent at the time and feeling hurt or exposed or unhappy about what happened decides, ex post facto, that he did not consent.

Another myth, peddled by campaigners like Jennifer Thorpe (a regular contributor to the Mail & Guardian’s Thought Leader), is the slogan “no means no”. This is always presented as some kind of incontrovertible truth but is patently false. It is trite that “no” often does mean no but it can also mean “not now”, “not just yet”, “not like that”, “go slower”, “keep doing what you are doing but don’t escalate it”, “I’ll need more persuading” (pause for sharp intake of breath) and many more. “No” can have countless shades of meaning depending on the circumstances and it is unhelpful oversimplifying things in this way. Perhaps anti-rape campaigners are of the view that the general public is stupid and needs a simple message to hold on to.

But whatever difficulties campaigners may have getting their tone right it is nothing compared to the difficulty legislatures face in making laws to regulate intimate human conduct. The law and intimacy make miserable bedfellows. Regulating the finer aspects of sexual conduct by promulgating legislation is like trying to pick a rose with a lawnmower. The result is not going to be very satisfactory. To take an example at random, if the sexual awakening of Laurie Lee under the wagon in Cider with Rosie were to take place in modern day South Africa both children could be charged under section 15 of the Criminal Law (Sexual Offences and Related Matters) Amendment Act No 32, 2007. To take something so exquisite, so beautiful and perfect in itself, and categorise it in this way is depressing to say the least.

The truth is sexual encounters (particularly ones on the fringes of legality) are often horrendously complicated. Sex may be messy, but the sexual negotiations can be even messier. Isn’t it time we acknowledge this instead of stifling the debate it in an unhelpful atmosphere of hysteria?

Justin Mackie is a final year law student at the University of Cape Town currently writing a research project on the meaning of consent in the context of sexual offences.