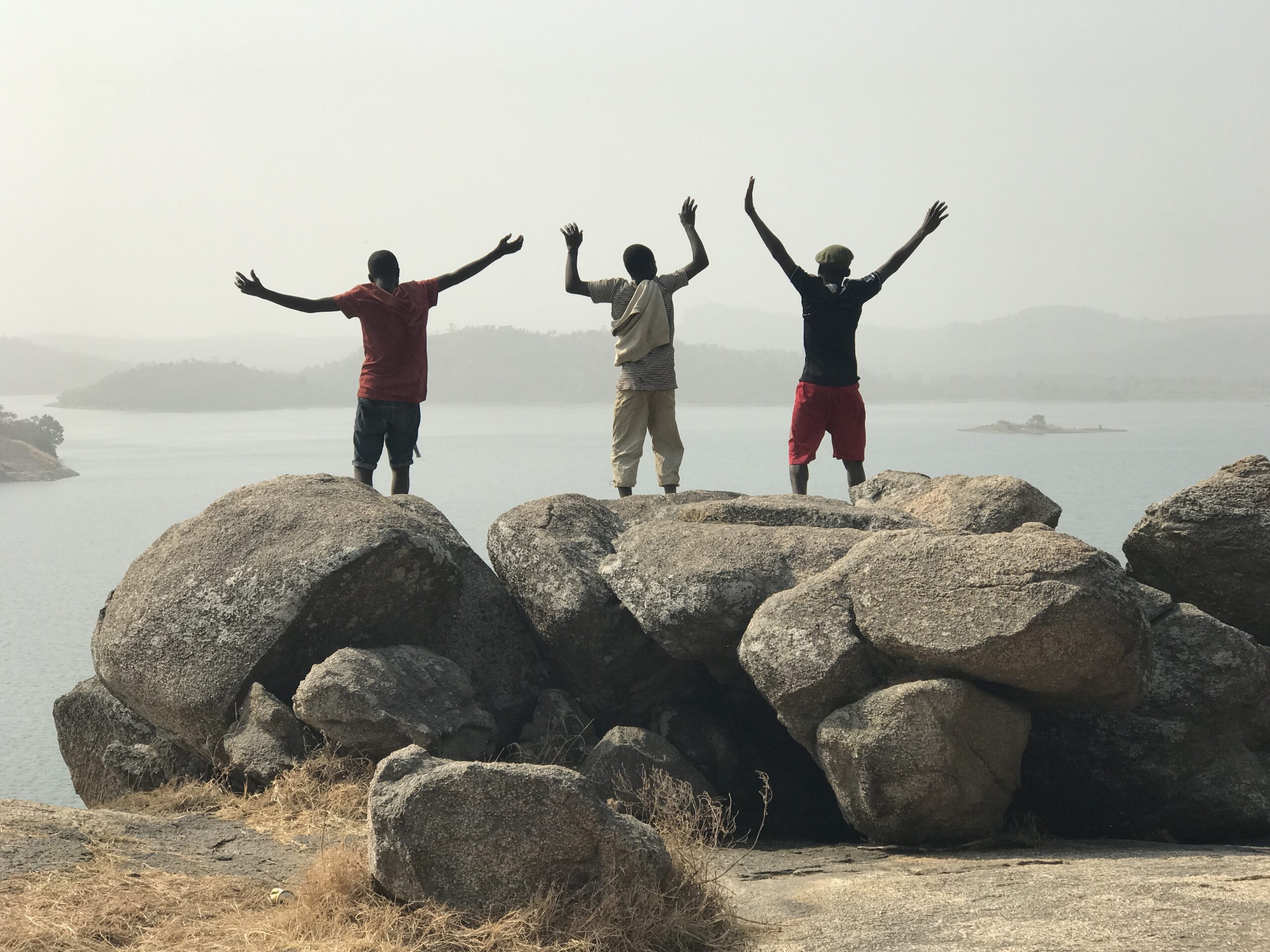 The fraud of happiness

Happiness, we think, consists in being well-adapted or well-adjusted to reality.

The happy life is the well-adjusted life. It is the life well-adjusted to the needs and demands of our 21st century urban and capitalist civilisation.

There are behavioral therapies, drug therapies and other forms of behavior modification, based on so-called neurological studies funded by government and pharmacological companies, that are specially concerned to bring about this state of “happiness” and “well-adjustment” in individuals. There are academic institutes devoted to this as well. One such institute has recently released a publication with the following title: Wellbeing Adjusted Life Years: a universal metric to quantify the happiness return on investment. Let me not yet insist on the scotomisation that sustains this identification of happiness with capital accumulation in these discourses and institutes, all previous ages and civilisations having been detours or false trails on the path to this one “true” civilisation that is ours today.

One of the signal differences between psychoanalysis and mainstream psychological and psychiatric forms of therapy that favour behavior modification, if not through drugs then by means other than the talking cure — the reason why psychoanalysis is consistently sidelined — does not directly lie with the methods they each use to restore patients to a healthy state. It touches upon their respective views of the human condition and correspondingly of what a “healthy state” amounts to.

There is a striking lack of historical sense in psychology and psychiatry. It is as though there were an objective notion of the “happy life”, one written in the nature of things, that applies equally well to an insurance salesman in Los Angeles in 2021 and to a manual labourer and religious devotee of the sun god Heliogabalus in Homs, Syria during the short reign of the emperor in Rome in 218-222AD. (I imagine the psychologist might tell herself that if the Syrian labourer knew better, or if he had lived in our century, in our country, like an insurance salesman from LA, well then perhaps he might have been happy.)

I cannot see how an objective notion of happiness can have a substantive content without being partial to some particular way of life and then denying its partiality, insisting that “our” way of life is “the” way.

It is clear at any rate that happiness, in the way that this is usually thought, implies being economically and otherwise integrated into the society where one is born. In our society, this means, among other things, that you must earn a living, and, more precisely, that you’re only truly happy when you can spend it on goods such as clothes, restaurants, a car, a house, travel, and so on. Why? Because consumption is a signifier of financial stability, independence and success – and, let’s be honest, we think that very few things are more desirable than these.

Independence also figures in the kind of goods one buys. When you buy a brand, you buy into a particular lifestyle, and that often gives you the feeling of being self-authoring, self-determining, creative and free.

Imagine a woman in her early thirties who buys herself a pair of black suede pumps from Prada. She’s elegant, classy, works in an office in a tall building with glass windows, has middle to upper middle-class aspirations, is a self-made woman who takes no shit from anyone, especially from men.

Or imagine a man in his early twenties who buys himself a pair of black Harley-Davidson’s biker boots. He is down to earth, enjoys roughing it out and the occasional joint, he wants no permanent attachments, is temperamental and susceptible to mood swings.

Isn’t that what they project?

Mass production and the uniformity or homogeneity of the masses that goes with it, which early Frankfurt school critical theory sees as one of the central characteristics of modern society, do not seem to be central to contemporary capitalism, at least not on the surface. What’s at stake in practices of consumption is to distinguish oneself from others. It’s about creating an identity for yourself.

It’s as though consumer culture today incentivises individuals to pursue a bastardised version of the Nietzschean ideal of the sovereign individual. Now what’s more fulfilling than thinking that, when you buy yourself a brand of cigarettes, when you redecorate your house in a certain style, or when you dye your hair, you are effectively creating yourself, you are creating a persona, an objective self-image, much in the way that an author creates a character in a novel?

The truth of course is that it does not fulfil. I adopt a new lifestyle in my twenties, a new persona or a new look in my thirties, and so on, because the former ones left me unsatisfied, and the same fate will naturally befall the subsequent ones later in life, so that happiness remains on the horizon as a goal that’s close, perhaps very close, but not yet quite there.

This is where psychoanalysis comes in and it’s here, too, I suspect, that we find one of the reasons why it is so often marginalised.

It insists that non-satisfaction is a permanent condition of the speaking being, and that this is the result of the infant’s entrance into the symbolic order. Why? Well, to acquire the space in which you can express your desires involves at least two things, according to Lacan. It involves the renunciation of two kinds of pleasure. The first is the child’s proximity to its mother. The child plainly cannot continue being an extension of its mother’s body, as it were, as it was in the womb and perhaps as an infant, if it is to eventually enter society. Alienation is necessary.

The second involves renouncing the pleasure of being the mother’s sole object of love or desire. Every child wants to be the only one on whom her mother dotes and showers all her affection. But that too makes it impossible for the child to gain her own space. The child has to recognise that her mother desires someone else or something other as well. The mother’s devotion to her job, in the case of single parenting, for example, often does the trick. It frees the child from thinking that her be-all and end-all lies in being the object of her mother’s love, and this opens up the space for the child to express her desire. Separation is necessary.

To enter society, then, the child must renounce certain pleasures and this renunciation affects it, in the symbolic order, as a lack. That’s what’s entailed by the law.

The function of the law for Lacan involves these two moments I have just described (alienation and separation), but the point I want to make is the same if we think of it in more mundane terms. The law that says ‘Don’t!’ tells you to give up something. It tells you to renounce it — even if, say, you never wanted this thing, you never enjoyed it, or you never possessed it — and that thing you are ordered to renounce is, in the symbolic order, lacking, and this constitutes your desire: because you desire what you don’t or can’t have.

The implication is that happiness is impossible. To be in harmony with your environment, to be well-adjusted to reality to the point that there is no lack in your life, to be fully integrated into society and experience an undiminished satisfaction in your activities is impossible. It is impossible because you cannot enter society without becoming a subject of desire, i.e., without renouncing something and lacking it. To fill that lack would be tantamount to death or psychosis; it would be tantamount, in either case, to exiting society.

To be happy, in short, is to be dead or mad. It is to permanently forsake your social tie to others.

So much, then, for the institutes and research centres that insist that “happiness” is or should be your true goal. They lure you into accepting the status quo on the basis of an entirely fraudulent notion.