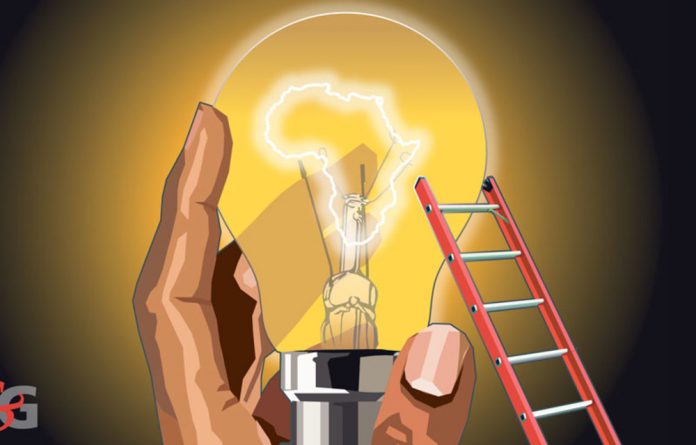 All knowledge is context-dependent, and claims of objective truth are a dangerous political virus

Can artificial intelligence be controlled beyond a certain point?

At the recent philosophy conference at UCT in Cape Town, philosopher Callum Scott, from UNISA, presented an intriguing paper – “The death of philosophy: A…