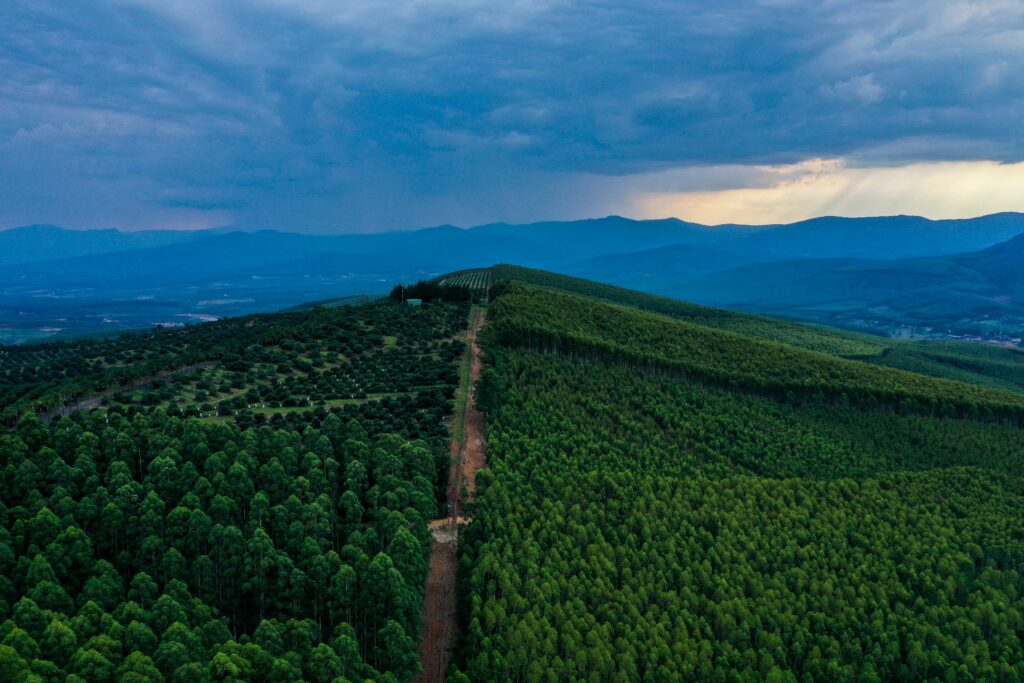 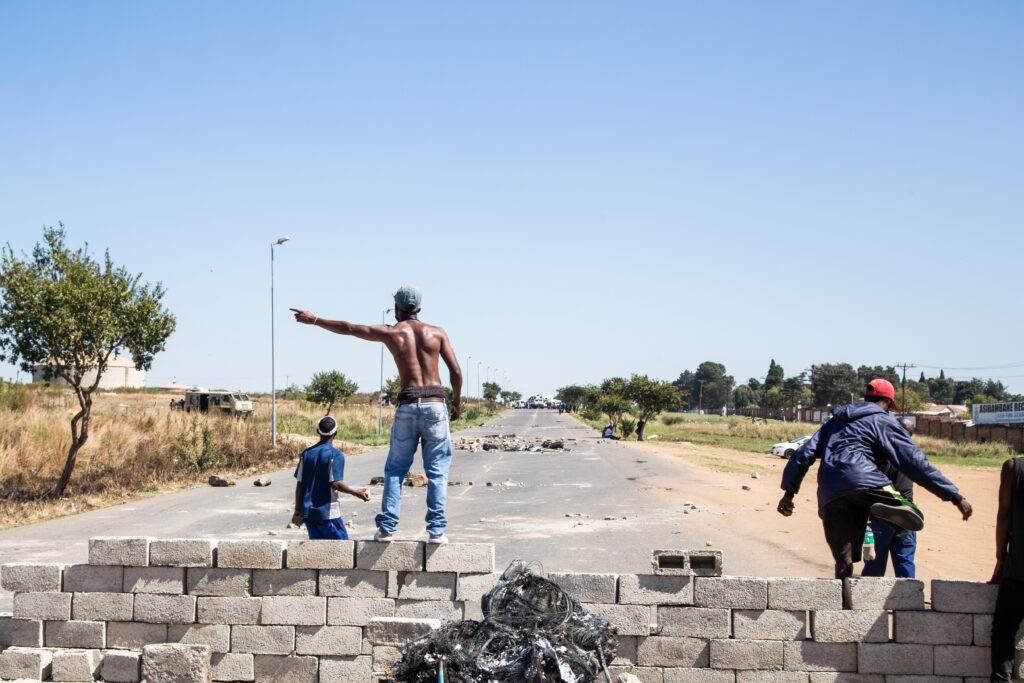 In the second of a three-part series on South Africa’s land question, Tembeka Ngcukaitobi says the constitution is clear: land seized under colonial states must be returned. But there is only policy confusion and elite possession

The past few weeks have been a milestone in our country’s history — there’s no doubt about that. We’ve made huge pronouncements about how we…

A revolution of restitution

By Sharlene Swartz In President Zuma’s February State of the Nation address, he mentioned nine programmes dealing with restitution and redress that were to receive…