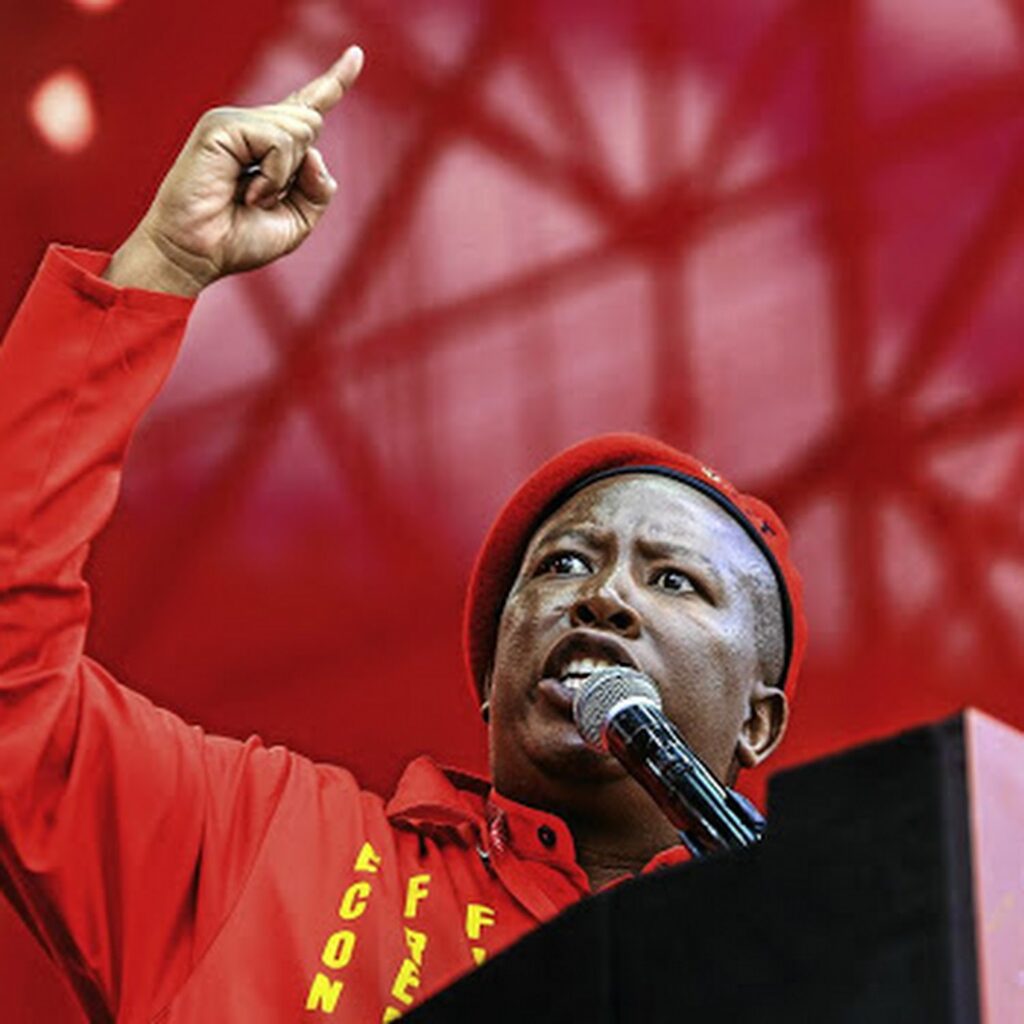 Lessons in democracy from the poor

Lessons in democracy from the poor

The decision by members of Abahlali baseMjondolo (AbM) in KwaZulu-Natal to endorse the Democratic Alliance in the 2014 election has not only raised many eyebrows,…