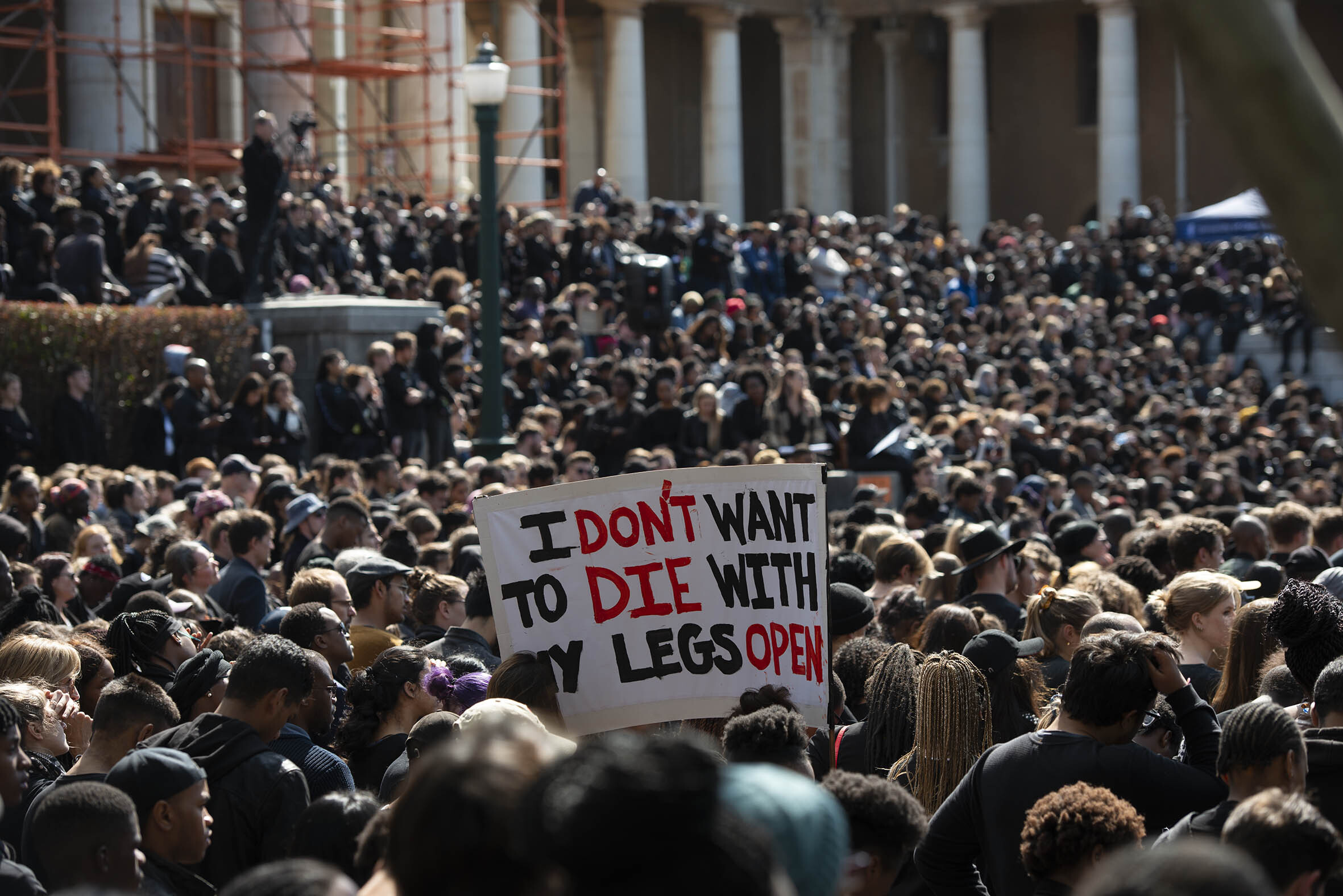 As South Africans we often say we have a remarkable constitution and bill of rights; it is the realisation of those rights at the coalface that remains a challenge. Now in 2020, we can add to that: we have a new National Strategic Plan on Gender-Based Violence and Femicide 2020-2030. The challenge will be the implementation of this ambitious plan.

This document defines “woman” in the glossary of terms, as “a person that defines themselves as female and includes not only cis women, but also trans women and femme/feminine-identifying genderqueer and non-binary persons”. The vision is a South Africa free from all forms of gender-based violence (GBV) directed at all women, children and LGBTQIA+ persons. One of the 10 principles that will guide the implementation is: “Inclusiveness, embracing diversity and intersectionality, recognising the importance of being rooted in women’s experiences who are most marginalised by poverty, race, age, disability, sexual orientation, sexual identity, gender identity and nationality.”

Part of the complexity for trans men is that many carry the painful memories of sexual violence before transition. Trans and gender diverse persons, who present visibly as non-conforming, experience more violence compared to their gender-conforming counterparts. There is often little tolerance in our society for people who do not fit neatly into the western construct of a gender binary, such as masculine expressing and presenting lesbian women and trans men.

Intersectionality theory says that various oppressions create and mutually constitute one another to sustain a complex matrix of power that is rooted in, and actively maintained by, social structures and institutional systems. GBV happens in a context where trans and gender diverse people may experience intersecting oppressions because of their gender identity, race, poverty, HIV status, and other factors.

The Professional Association for Transgender Health South Africa (PATHSA) shares the vision of the national strategic plan, where president Cyril Ramaphosa wrote in the introduction: “The South Africa we want is a country where all its citizens are able to lead their lives of dignity and freedom, and where the vulnerable and marginalised are protected by our Constitution and Bill of Rights.”

Though there are no quick solutions, we are encouraged that there is a national strategic plan on GBV that specifically includes violence directed at people based on their gender identity or gender expression. We would like to work with others towards the realisation of this vision.