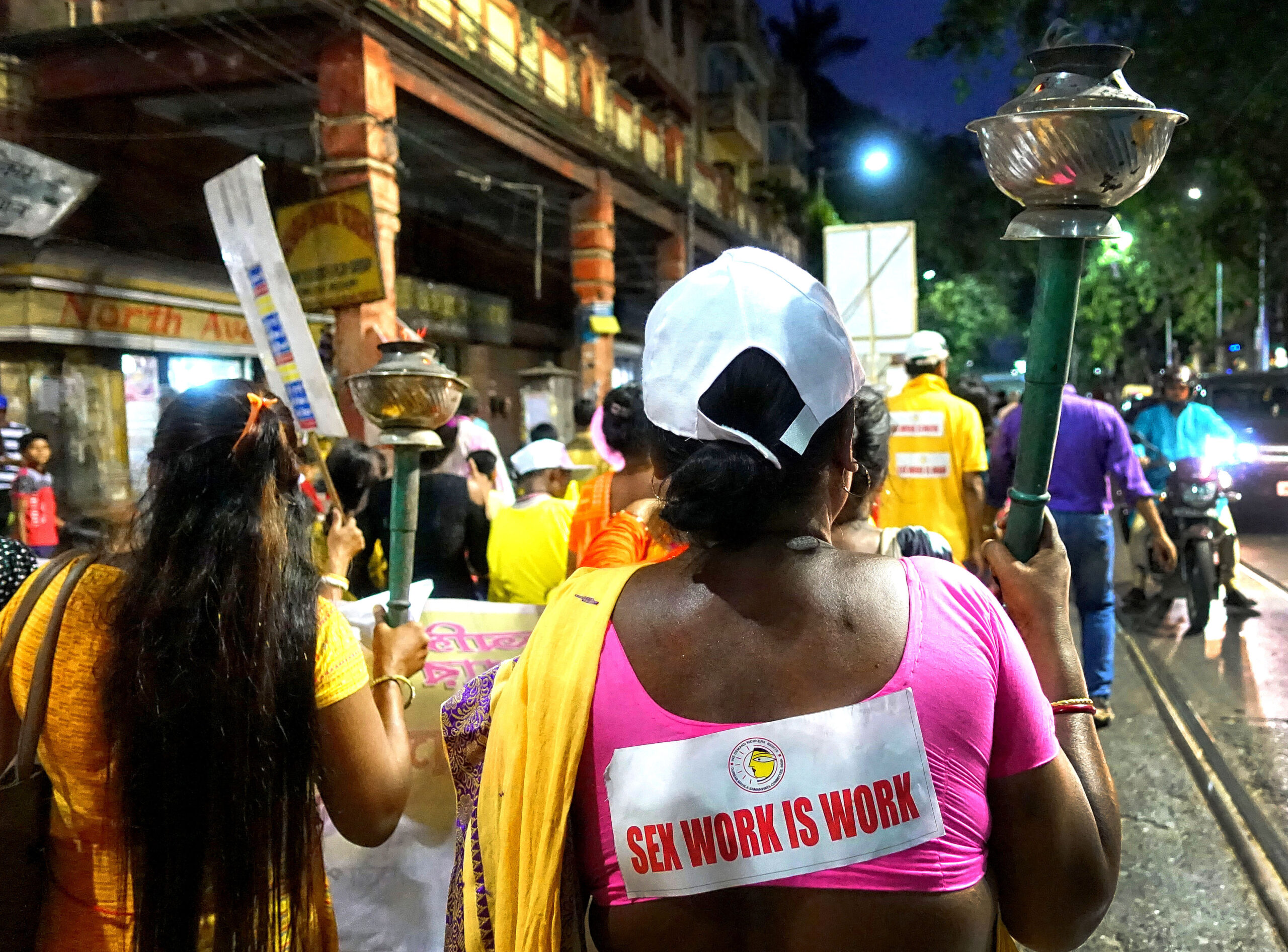 Sex workers, former inmates and people who use drugs help to feed the world during the pandemic

As India suffered a devastating surge in Covid-19 cases and deaths, the vital role of community-led organisations became clearer than ever. And like similar organisations around the world, they are leading on one essential community service – providing food. Now funders need to catch up and put more unrestricted funding into the hands of community-based organisations that represent and understand marginalised communities. And they need to explicitly include food provision as an essential part of pandemic relief.

Since the start of the pandemic, the Indian government’s response has severely affected those most marginalised. The sex workers of Sangli, India, have experienced “bandhs” (or curfews) before, but usually, the streets where they carry out their business are teeming with customers. Under Covid-19 restrictions, things have been different, with streets becoming deserted and lockdowns leading to no customers for local sex workers.

Activists Meena Saraswathi Seshu and Aarthi Pai work with Sex Workers and Allies South Asia, which partners with sex-worker-led organisations and allies in India, Sri Lanka, Nepal, and Bangladesh. According to them, the loss of livelihoods for many of those they support has been fatal.

Sangeeta, a field worker from the local sex workers’ collective Veshya Anyay Mukti Parishad (Vamp), confirms this challenge. When Vamp reported its first Covid-19 death, it wasn’t because of the virus. Manjula, a 34-year-old single mother with no other form of income besides sex work, died from suicide. She had added her name to Vamp’s list of people in need of support because, like many sex workers, she had not received government relief.

Authorities claim that these communities are by their very nature hard to reach, but local organisers and activists have been responding to urgent needs when government responses fail. Going through the Indian courts, Vamp secured third-line HIV treatment for its members who could not access medication due to the lockdown and through the National Network of Sex Workers, also distributed food parcels in more than seven districts in India.

“Nothing about us without us” has been the rallying cry at the centre of movements across the world, fighting for self-empowerment and self-determination. For more than 30 years, people living with HIV have been putting this approach at the centre of the world’s response to the HIV epidemic, recognising that they are best placed to understand what HIV treatment and prevention programmes should look like and how to lead them. Today, amidst another kind of pandemic, this approach is paying off as groups work to keep hunger at bay.

When Covid-19 hit, community groups and activists ensured continued access not only to HIV treatment, but to food as well. As seen in Sangli, many HIV organisations led by sex workers or people who use drugs (groups at higher risk of contracting HIV in part because of criminalisation and stigma), are key to the HIV response and have been crucial in making sure Covid-19 assistance reaches their communities.

Today people from these groups sit on some of the highest decision-making bodies of national Aids councils and work with influential donors such as the Global Fund to Fight Aids, TB, and Malaria. This has encouraged donors to support the community-led response by reprioritising HIV funding towards Covid-19 work and supporting organisations to distribute personal protective equipment or deliver HIV treatment to people’s homes.

Globally we find many more examples ranging from a group which works with drug users in Ukraine to a Brazilian collective for transgender rights to a prisons rights project in southern Africa. All of them have leveraged their deep ties in the community to help supply medicine, personal protective equipment and most importantly food during the Covid crisis.

These examples show the power of letting marginalised people and community-based organisations take the lead. Some funders have responded to requests from civil society organisations to shift funding to address pandemic-related priorities. By September last year, the Global Fund had approved requests from more than 100 countries asking to use money that would have gone to fighting one of the fund’s three focus diseases, for fighting Covid-19. The fund is leveraging their extensive health and community network to distribute Covid-19 tools, supplies and training.

The Robert Carr Fund took the lead from the outset, working with its donor partners to approve reworking of grants across its portfolio so they could respond to the impact of the pandemic in ways that made sense to their local contexts.

But although some international funders were quick to pump money into masks and laboratory testing, fewer donors provided the flexibility to allow for food assistance as a part of Covid-19 support. The gap in what traditional health donors are willing to fund as part of a Covid-19 response emphasises the importance of including civil society organisations on high-level bodies within international aid again — and equipping them with the resources to meaningfully advocate for the needs of their communities.

In total, health and community networks — many staffed by civil society organisations — have helped to distribute millions of dollars in  personal protective equipment  and Covid-19 tests, for instance. But it is impossible to stop any pandemic if people are hungry. With flexible funding and through groups such as these, food and other critical supplies can be effectively distributed to at-risk people using their existing networks and connections.