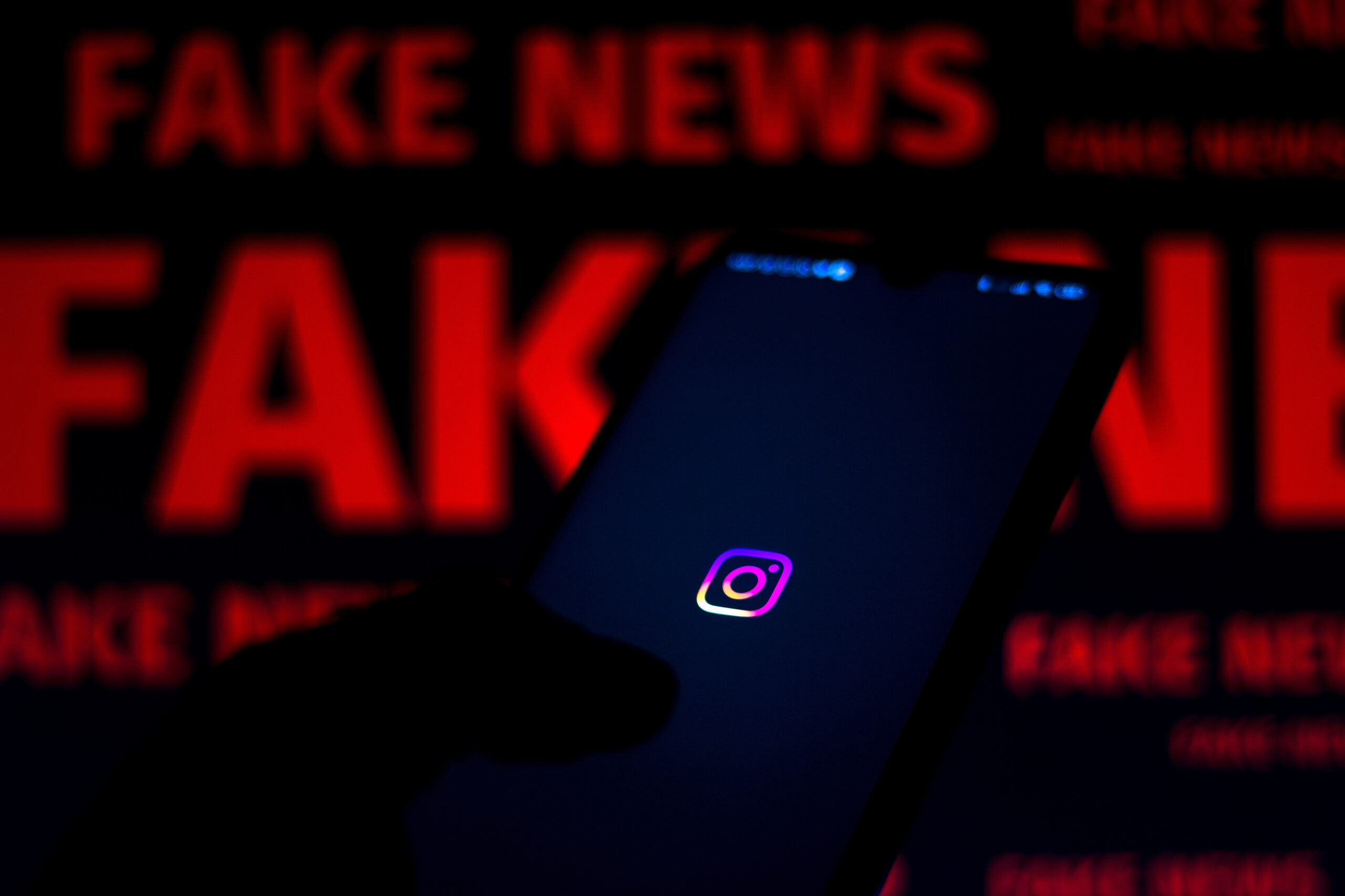 There is a good scene in the HBO documentary Fake Famous (now on Showmax) in which a wannabe Instagram influencer uses a detached plastic toilet seat to simulate a flight on a private jet. When her accomplice photographer zooms in to frame the hole in the middle of the seat, it suddenly becomes a plane window, with a poster of an aerial sunset view dangling behind it.

The wannabe, name of Dominique Druckman, then strikes a profile pose in the foreground, peering at her excruciatingly sexy future across the ocean. Click. Add filter. Publish. Nobody can disprove it.

Apparently this is a well-known hack for beginners on the art of selling a fraudulent celebrity lifestyle to Instagram advertisers. You start with a simple lie – that you are unusually glamorous and important – when in truth you’re a broke-assed nobody. Then you set about accreting the documentary with evidence of your fabulosity. Selfie by wanky selfie, you make the lie true. Someday soon, some brand or other will fly you to some paradise or other. Then you will magically become an authentic Instahuman, your shimmering soul detonated daily into the metasoul of your followers.

More than half of young Americans want to be influencers when they are big. One in four believe that they are already influencers.

Fake Famous, like the Netflix doccie Social Dilemma, sells itself in part as an exposé of the dark machine whirring below the surface of the social media economy. In the case of Fake Famous, it’s a bit of an oversell. The only real scandal it claims to reveal has been obvious for years: that social media giants such as Instagram are extremely not bothered by the fact that most of the followers of their biggest users – influencers – aren’t real. Because the trade in bots is useful: it drives rampant “activity”, and thus also drives shareholder “value”, which in turn bankrolls private islands where Silicon Valley executives can savour the end days on a diet of Soylent and Dom Perignon. There is so much carrot in big tech these days that no sticks are big enough to keep it honest.

To be fair, the makers of Fake Famous are less interested in the ugly economics than in the fortunes of the three ordinary kids they chose for an experimental project: to make them influencers by any means possible. So they buy Dominique bots by the botload. She does the toilet seat trick. She goes on an influencer junket to Las Vegas. Slowly and spookily, she gathers freebies and sponsors and gullible real followers to top up her bot army. It works.

But the other two subjects of the experiment – a real estate PA and a fashion entrepreneur – prove to be too sensitive and proud to play the game. They feel embarrassed by fake followers; they delete all their bot comments. They both want the love to be real. (They are both likeable and instantly famous for being authentic human beings thanks to this doccie, so that problem is now more or less solved.)

But we can’t all be stars of an HBO doccie, and the awful race for digital attention is far from confined to Instagram “content creators” (most of whose “content” consists of the contents of their underwear.) Even elite professionals whose work should be valued by very concrete offline metrics – top professors, star athletes, public health officials – now feel compelled by the dignity-bending force of the attention economy to flog their personal brands online.

Being exceptional people, these elites are predisposed to vanity, and the project of digital narcissism need not involve psychological pain, even for very reserved people. As Naomi Osaka will tell you, taking selfies can be much better for the self than being interrogated by a phalanx of whiny sports dorks after every match you play.

Because Instagram IS fun. It’s nice to get likes. We have all been given a new way to feel loved. And if the “fake famous” derive real dopamine from bot emojis, then we shouldn’t waste time on them: they are arguably quite healthy in their idiocy.

The flipside, however, is a terrible new way to feel unloved. For every Osaka, there are tens of millions of similarly vulnerable young people with zero tennis ability, or any other real-life reason to feel special, who have outsourced their egos to the verdicts of a sea of strangers. They are not fake and they are not famous – but they deserve our attention, in more ways than one.