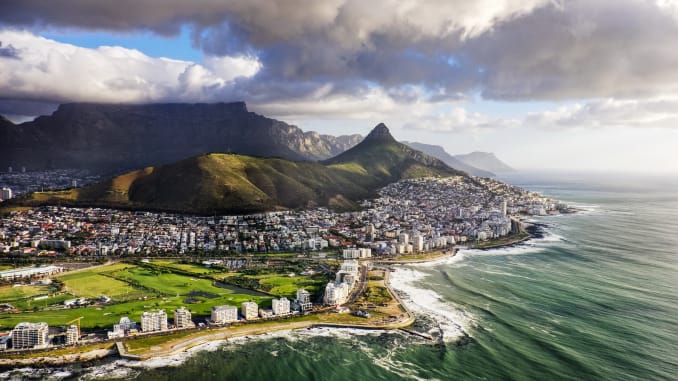 Right to self-determination not absolute

I refer to the article Put this in your pipe, Max du Preez (ThoughtLeader, August 2) in which the leader of the Cape Independence Advocacy Group, Phil Craig, argues that the Western Cape province has the right to secede.

An argument one frequently hears these days is that the Western Cape has the right to set itself up as an independent country (and that all it would need to do would be to win a local referendum and obtain recognition from the international community). This is a load of simplistic codswallop: if, for example, a relatively poor country built a nuclear power station and/or a huge hydroelectric dam in a particular region it clearly would have the right to prevent the region from breaking away, which could undermine the stability and well-being of the rest of the country.

Simply put, no right is an absolute: they have to be balanced against each other, which is why our courts recently refused to rule in favour of a lesbian minister who was fired by her church after marrying her lover [saying arbitration would be the ideal forum to decide where the “balance between dogma and tolerance should be struck”]. Even the right to life is not absolute.

Besides, secession is a measure that should not be contemplated lightly: in Yugoslavia the secession of Croatia led Croatia’s Serbian community to clamour for the right to govern themselves. Later, Bosnia and Herzegovina decided to do the same, which led to a brutal conflict in which 140 000 people were killed.