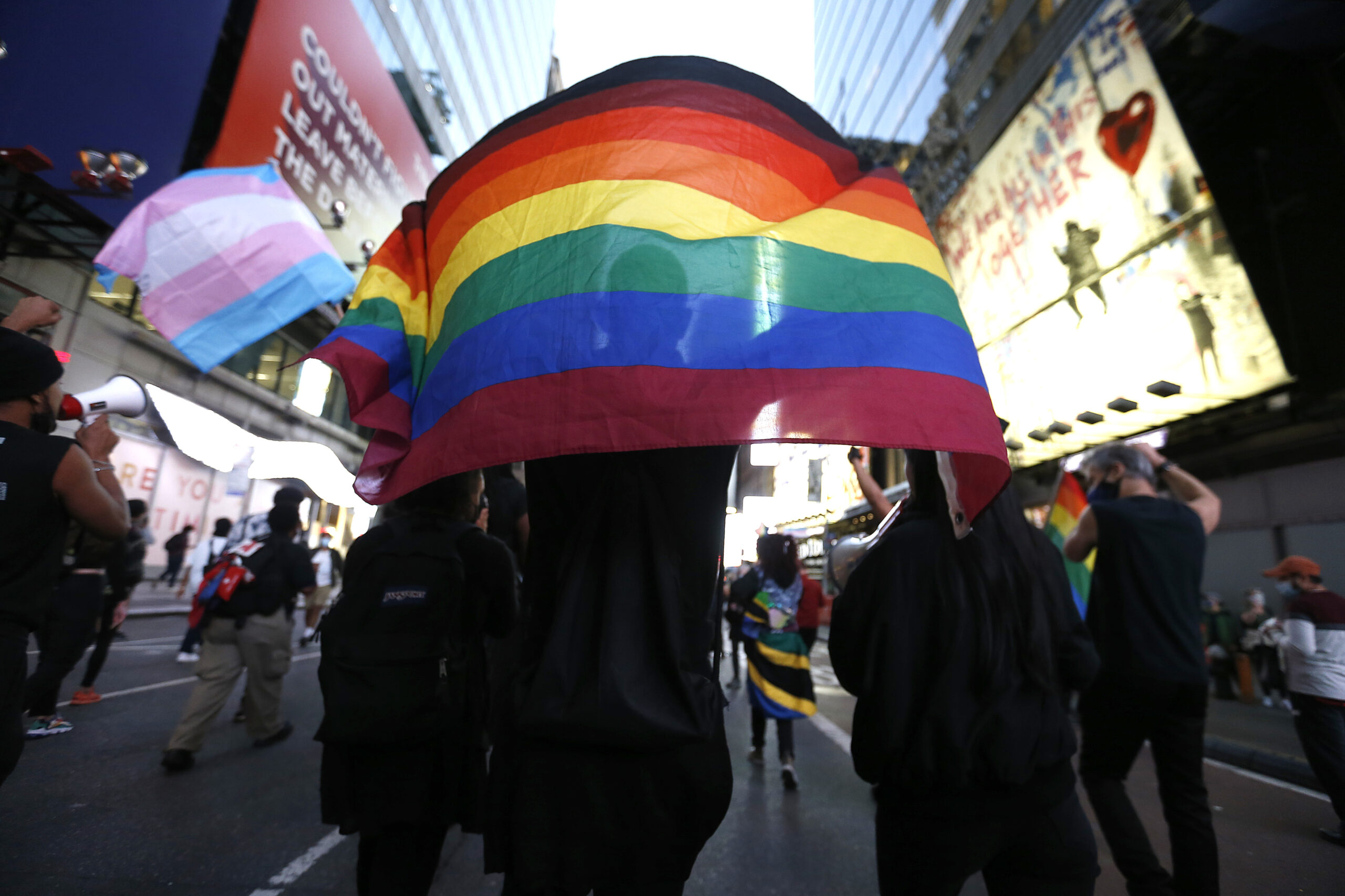 Queer rights in South Africa: What happened to the dream?

What happens to a dream deferred? It turns into a civil rights movement.

Langston Hughes’s poem is an angry meditation on the lives of African Americans in the early 1950s, denied their dream of equality, dignity and prosperity. When a dream is deferred:

Does it dry up

Or crust and sugar over—

Or does it explode?

Freed from slavery but not full and equal citizens, African Americans were subjected to countless indignities of petty, poisonous and structural racism. Around the corner was the Civil Rights Movement, a turning point of protest, when a people said “no more”.

To this writer, the sagging, heavy, exploding of Hughes’s poem is an echo of the song Strange Fruit, made famous by Billie Holiday. A shocking description of lynched black bodies hanging in trees, Strange Fruit became a rallying call for civil rights in the United States, dividing America on race lines.

As the International Day Against Homophobia, Biphobia and Transphobia (IDAHOBIT) looms on our calendar of human rights days on 17 May, it’s worth asking if we need a (new) civil rights movement for queer people in South Africa, despite our rich and expansive constitution which is seen as a model of inclusivity, especially for queer people.

According to a statement signed by more than 20 organisations, published on 22April, at least six people have been killed in hate crimes since 12February this year. “Since the dawn of democracy, LGBTIQ+ South Africans have been brutalised, raped, and killed across our nation. The list is long. Today we still fear to simply be ourselves, to dress how we choose, or to share an embrace – not only in public but also among those who we may count as friends and neighbours. Not only do we fear for our very lives, but we continue to face discrimination all around us. Today, we are here to say enough,” the statement read.

Can we use 17 May to start a new civil rights movement for queer bodies? IDAHOBIT was created in 2004 to draw attention to the violence and discrimination experienced by lesbian, gay, bisexual, transgender, intersex and all other people with diverse sexual orientations, gender identities or expressions and sex characteristics. The day was specifically chosen to commemorate the World Health Organisation’s decision in 1990 to declassify homosexuality as a mental disorder.

As the IDAHOBIT website  notes, this “is not one centralised campaign; rather it is a moment that everyone can take advantage of to take action, on whatever issue and in whatever format that they wish.”

Queer people in South Africa are tired of the festering rot of hate, tired of sugary, false promises.

“This is something we should be deeply ashamed of. I want to send a very strong message that hate crime will not be tolerated in our society,” President Cyril Ramaphosa said on Freedom Day.

Queer people are not free, not while they are “strange fruit”.