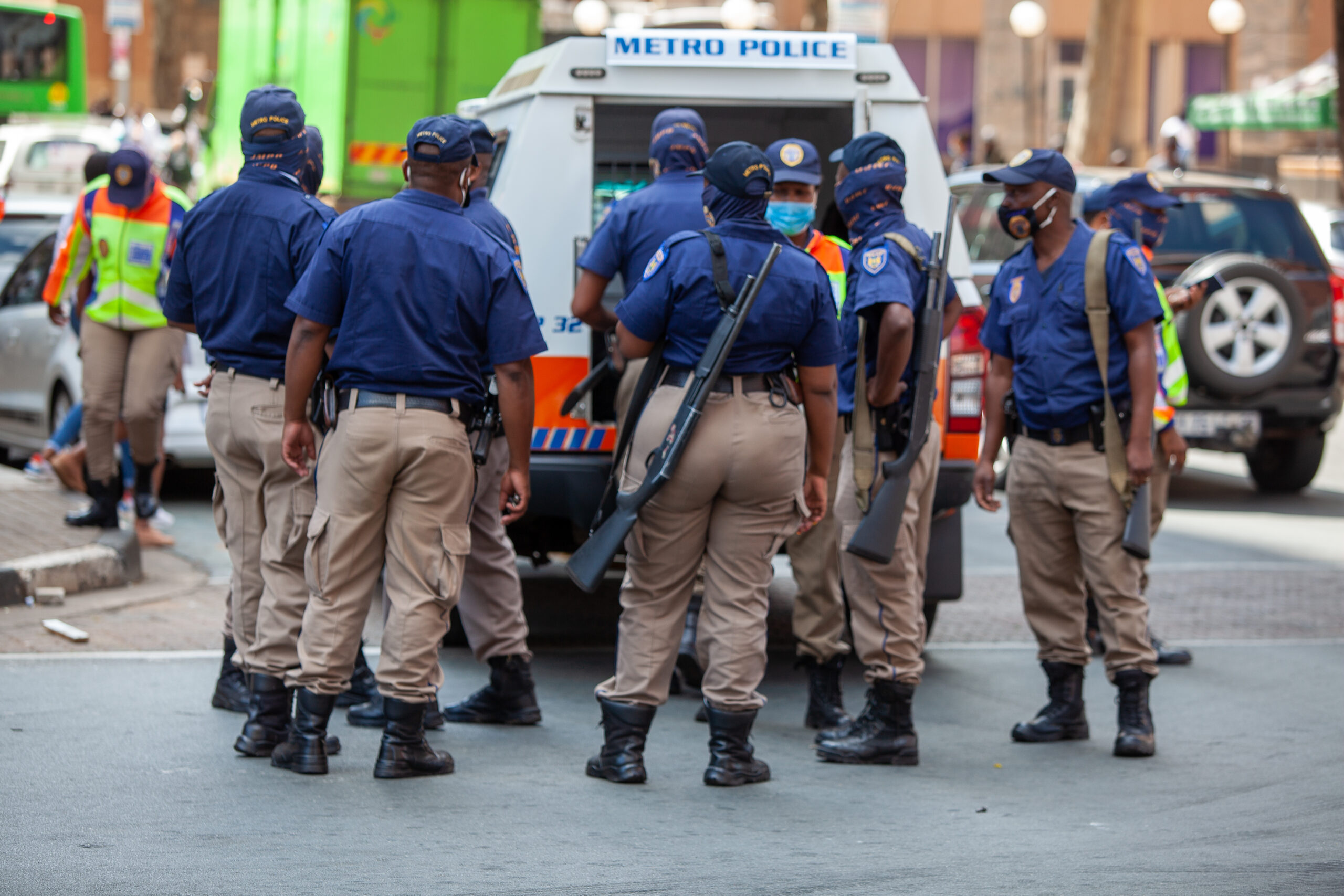 Police brutality: Citizens are just as much to blame

The tragic death of Mthokozisi Ntumba on the sidelines of Wits University student protests in Johannesburg during Human Rights month has yet again unearthed the deep structural defects and contradictions upon which post-apartheid South Africa is built.

The brutality displayed by the South African Police Service in the maintenance of public order has laid bare the remnants of apartheid infrastructure that are still foundational to our institutions.  Contrary to Minister of Police Bheki Cele’s assertion that Ntumba’s killing was a case of “somebody going crazy”, police brutality is a pervasive phenomenon in our society. It appears to be more systemic than made up of isolated incidents.

The killing of Mthokozisi Ntumba, Andries Tatane, Emidio Macia, the Marikana miners and even the violent arrest of Bulelani Qolani among others all paint a picture of an anti-poor, anti-youth, anti-African, anti-male police service that is a law unto itself. The brutality is clearly institutional, it cannot be a coincidence that apartheid police and democratic South African police both exhibit identical behavioural traits. Clearly, they are utilising the same training manual. Could it be possible that in our quest for democratisation we neglected to create institutional safeguards that protect against the abuse of power within our own law enforcement agencies — and continue to do so?

Police officers are unfortunately products of the very socially stratified society that they are trying to police, they share its prejudices and its stereotypes. That is why when armed white farmers torched police vehicles in Senekal they were never shot at, that is why during the Fees Must Fall protests white students formed human chains around African students because police never shoot at white students.  It is police training, however, that is meant to “liberate” them from such prejudices and instil in them values which are human rights-centred and are based on principles of the rule of law. That is why they are called a police “service” and not a police “force”. When they emerge from their training exhibiting the very same attitudes which they are meant to police, added to state authority, it becomes a recipe for the disastrous brutality which we are currently seeing.

But, inasmuch as it is the police who carry out the physical brutality, it is us as citizens who, through our harbouring of prejudicial ideas against certain bodies in our community, set in motion and lay fertile ground for the abuse of power to further entrench itself. It is us who called on police to use more force against foreign nationals who violently protested against the confiscation of their goods in Johannesburg, it is us who referred to Mthokozisi Ntumba as a civilian (as if students themselves were not civilians) when police allegedly shot him and killed him. Only after realising that he held a master’s degree did we express deeper sympathy. This is because we (like the police) are imbued with the classist notions that certain bodies in our country hold certain values while others do not.

Another critical question is: what has been the effect of the militarisation of the police in how they conduct themselves?