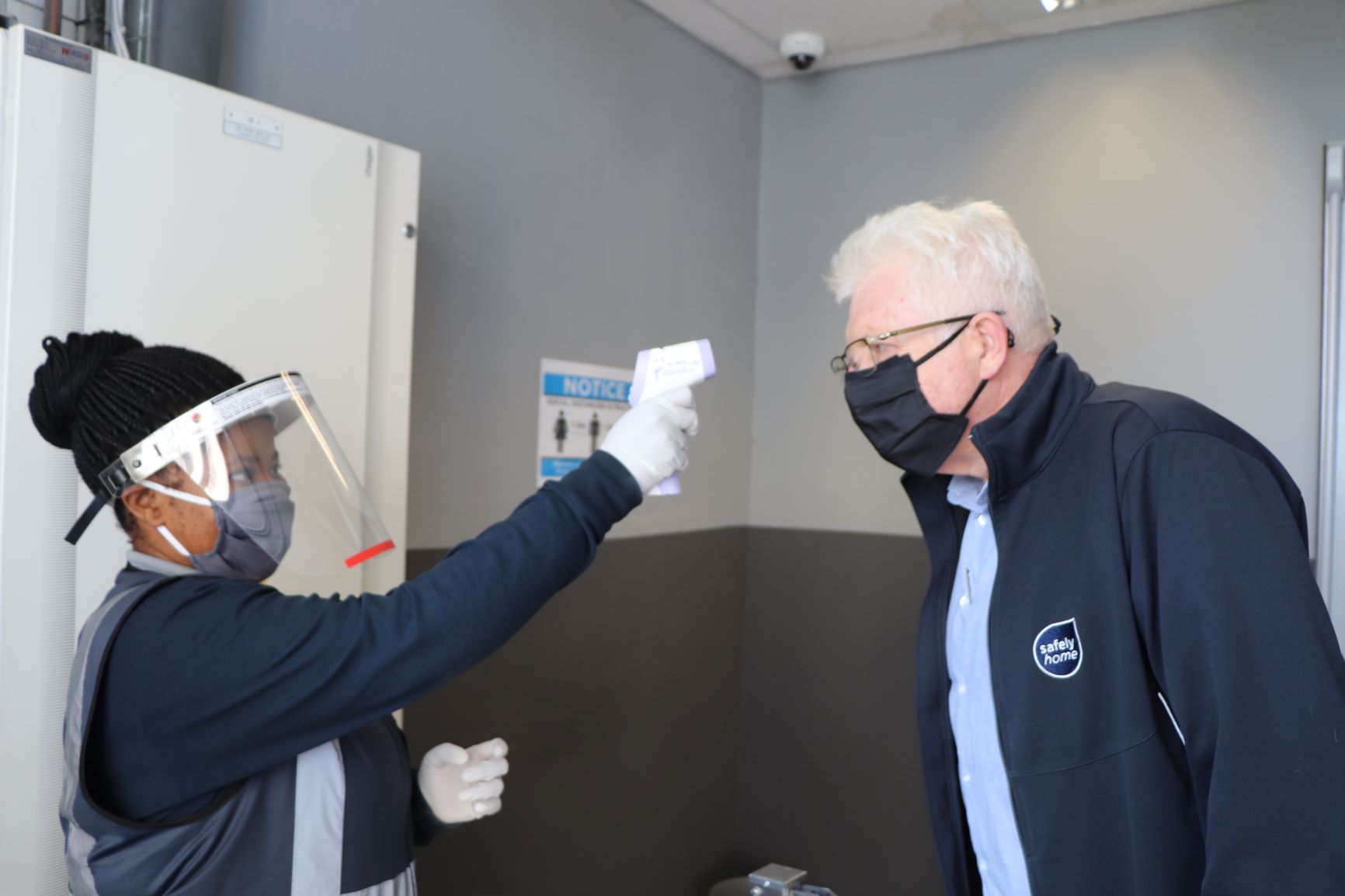 While Covid-19 marched relentlessly onward toward its South African zenith, the cruel spotlight of reality brutally dismissed our government’s hollow rhetoric, mercilessly illuminating the hideous price that ordinary South Africans will pay, a consequence of their recklessly placed crosses on election day.

Perhaps the universe required of us that we reflect a while, for so it was that fate dictated two different media sources should carry two remarkably contrasting stories on two consecutive days.

On June 29, via Twitter, Western Cape Premier Alan Winde of the Democratic Alliance (DA), unveiled a clinically arranged temporary field hospital, prepared ahead of time, awaiting, in a state of calm readiness, for landfall of nature’s viral storm. This, despite the Western Cape shouldering the heaviest Covid-19 burden of South Africa’s nine provinces. News24 would later effusively declare it was just one of three such hospitals in the province, reporting that it was a “world-class” facility, offering each patient a “tablet and wi-fi access to connect with loved ones at home.”

In horrific contrast, on June 28, just one day earlier, City Press was reporting from Livingstone Hospital in Port Elizabeth, in the ANC-run Eastern Cape. The article revealed to us, through the eyes of traumatised health workers, how seriously ill patients, many of whom would be entering the last days of their earthly journey, were fighting for breath — not just in the tragic and cruel manner through which the Covid-19 virus usually claims its victims, but physically brawling with each other, desperate to obtain access to the hospital’s inadequate oxygen supplies that represented their only hope of survival.

Ponder a while that those people responsible for the Covid-19 “hunger games” have not been shamed by the heart-breaking events in Port Elizabeth, just as they were able to brush aside the moral repugnance of the Life Esidimeni tragedy, which claimed 143 lives.

On the June 1, News24 reported that President Cyril Ramaphosa was declaring the proposed National Health Insurance (NHI) as the silver lining of the Covid-19 crisis, boasting that “Because of Covid-19, we have had to quickly improve our health system to be ready to serve everyone — which is a fundamental principle of the NHI”

Winde and the Western Cape DA, however, do not share Ramaphosa’s seemingly misplaced optimism, promising in their 2019 election manifesto, titled “Fighting for You” to “refuse to implement the national government’s proposed disastrous National Health Insurance programme in the Western Cape”.

A voice from beyond the grave

Perhaps it is entirely fitting that the final arbiter of the government’s true level of incompetence was penned by one whose life their farcical delusion has recently claimed: words specifically directed at Health Minister Zweli Mkhize; words that inevitably went unread and unheeded.

Gauteng businessman Shonisani Lethole, after being admitted to Ekuhurleni hospital, and having been left unfed for 48 hours, tweeted the minister: “Mkhize, can I respond to your tweets if the problems at one of your facilities continues; it’s becoming unbearable and they don’t seem to care”.

The minister never responded, and Lethole tragically passed away. The Star newspaper, which carried the story, requested comment from the minister’s two spokespeople. The Star reported, perhaps to no one’s great surprise, that neither responded.

Choices facing us all

In the final reckoning, South Africans chose this government, not just once, and not in ignorance of its faults. Choices have consequences.

The people of the Western Cape did not choose this government. The majority of them have never chosen this government. Tragically for them, the current democratic dispensation means that, regardless of their choice, they must bear the consequence of South Africa’s decision.

But citizens of the Western Cape face a different choice. Cape independence has become a hot media topic. As it enters mainstream debate, and people realise that it is a genuinely achievable possibility, Cape citizens are, sooner or later, going to be called upon to make their choice too.

Do they want to be able to choose their own government and to hold it to account? Or are they willing to continue to delegate that decision to the rest of South Africa — and knowingly accept the consequences of such a choice?

Will the DA itself gamble the welfare of its Western Cape citizens, and their future role as the Western Cape provincial governing party, on a losing hand in South African national politics?

Time, as they say, will tell.