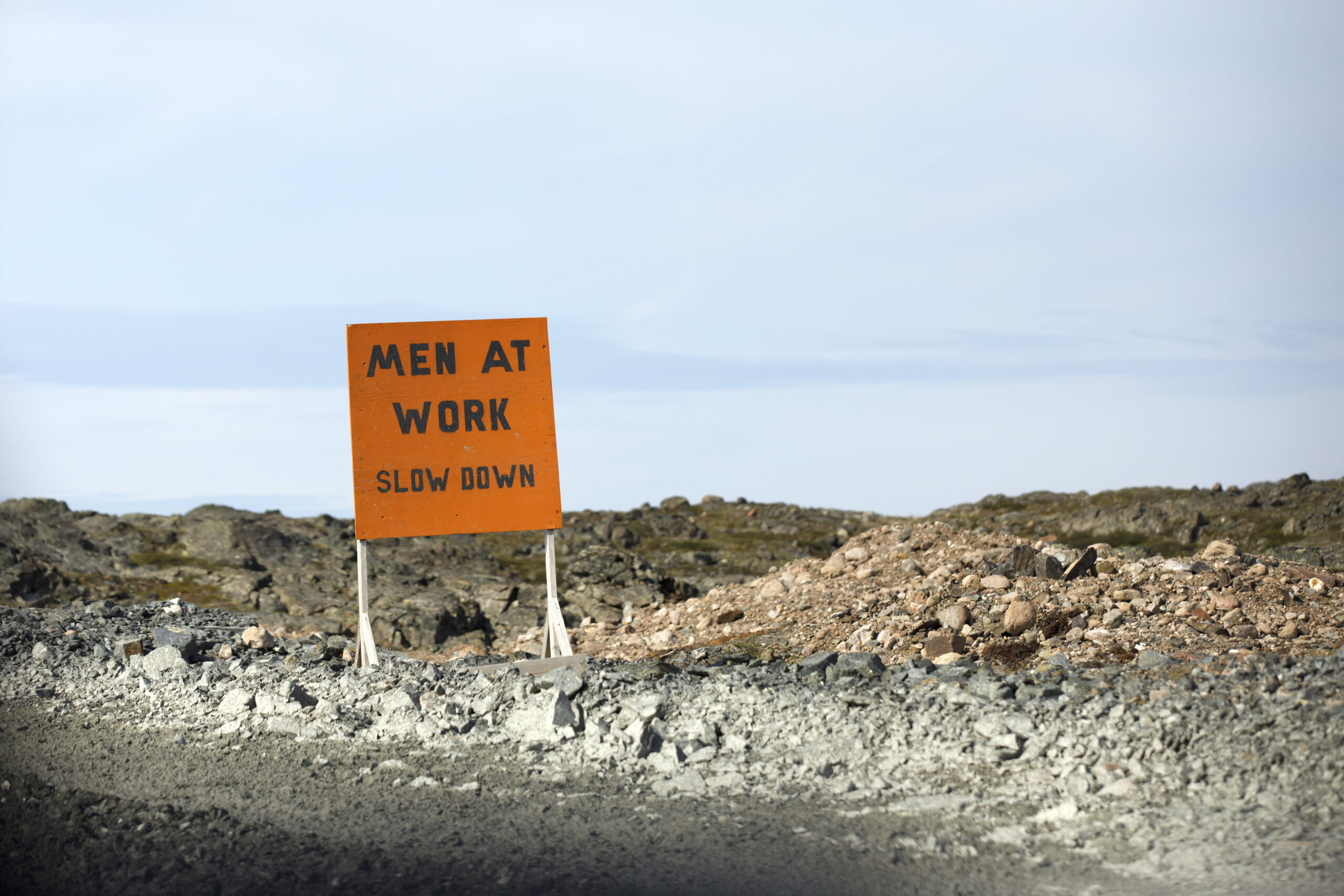 Hard work is often touted as the key to success. Many books and articles have been written, motivational speakers have made a fortune and a name for themselves and most leaders preach this gospel. But, honestly, most hard-working people are the least successful individuals, depending on how you define success — and hard work itself.

Meritocracy is a myth.

That is because the capitalist world we live in is an unfair and unjust system that does not care about equality or who deserves which piece of the pie. Capitalism is a rigged game where the hardest-working person often earns the least and the least hard-working individual earns the most. I am thinking here of mineworkers’ salaries versus those of mining magnates, with exhibit A being Marikana.

Jeff Bezos, chief executive of Amazon, earns the annual salary of his lowest-paid employee every 11.5 seconds! That data raised my eyebrows and had my jaw on the floor. I don’t understand how that can be allowed to continue. It is not fair nor just. I won’t even go into the excessive wealth and violent opulence in the form of billionaires…

I am also careful not to limit hard work to “physical labour”, hard work can be intellectual, mental, emotional as much as it is physical. Although definition and meaning are up for debate — who would argue that an executive works harder than a mine worker who literally goes underground to bring gold up to earth?

“If wealth was the inevitable result of hard work and enterprise, every woman in Africa would be a millionaire,” said George Monbiot.

Most African women work hard, wake up early, go to sleep late, raise children and look after others single-handedly, yet they are the least “successful” and are some of the poorest populations in the world.

Indeed, poverty on the continent is the African woman’s face.

It’s not what you know, it’s who

We are all worthy and deserving of success and a “soft life”; no one is meant to struggle or live in poverty and/or failure. Regardless of what anyone deserves, however, one learns that in a capitalist world, success is an amalgamation of myriad factors that conspire to make only a few come out on top. Who your parents are, where and when you were born, your race, class, gender, sexuality and a large dose of pure luck all come into play.

Most successful people believe or rather want us to believe that their hard work is the only reason they have made it. We have been socialised to being blind to the role privilege and politics play in our success or failure.

I know many people who have graduated top of their class from top institutions and are currently sitting at home, depressed and broken by unemployment. I too was a student who won medals, awards, fellowships and leadership positions, I tutored and volunteered —  yey ndithi all of it, but dololo employment for two years after graduating from the University of Cape Town and Oxford.

There are equally uneducated, yet highly skilled people also deserving of opportunities existing at rock bottom.

This state of affairs is perpetuated because the world is run by mediocre people. One only has to look at the kakistocracy that is South African politics and the less-than-good-enough corporate and business sector in our country to see this.

Our government has squandered its opportunity to make more people successful by falling into the very same patterns of the apartheid government (keeping the cream and not sharing their newly gained privilege with the nation) that it sought to topple. Hard work hardly translates to success because of the fact that those in power rule in mediocrity and simply gate-keep opportunities for themselves, their friends, family and each other.

I am all for historical, sociological and structural analysis of the obstacles we face in South Africa because many problems do stem from our history. We cannot deny that the privileged have a headstart in life, always, but we also cannot deny how the incompetence, criminality and nonchalance from the ANC has led us to where we are — there are unworthy, incompetent government employees and officials driving around all over the place in luxury cars and living in leafy suburbs on taxpayers’ hard-earned money rather than their own.

I hyperventilate just thinking about the fact that a government that looks like me has failed me and there is no way I can defend them when they even steal during a global pandemic.

They steal the tangible and intangible dreams of the nation.

“What happens to a dream deferred? Does it dry up like a raisin in the sun? Or fester like a sore — And then run? Does it stink like rotten meat? Or crust and sugar over — like a syrupy sweet? Maybe it just sags like a heavy load. Or does it explode?” This poem, Harlem by Langston Hughes rings true on a daily basis and tugs at my heartstrings as I weep for my beloved country with so many young people unable to realise their dreams.

It is high time that ordinary South Africans reclaim and recreate a country where excellence does matter, whereby a child’s hard work can realise their dream to be president without their having to come from a family with struggle credentials.

For some of us South Africa is all we have, we cannot allow corruption and despondency to reign supreme. It cannot be that we tell people hard work or education are the keys to success and when they obtain those keys we change the locks.

Perhaps the solution is rooting out corruption and voting out those unscrupulous leaders to regain the dream that will take South Africa forward.  Let us create a country where hard work and success can be inextricably linked for the sustainable good of ourselves and future generations.