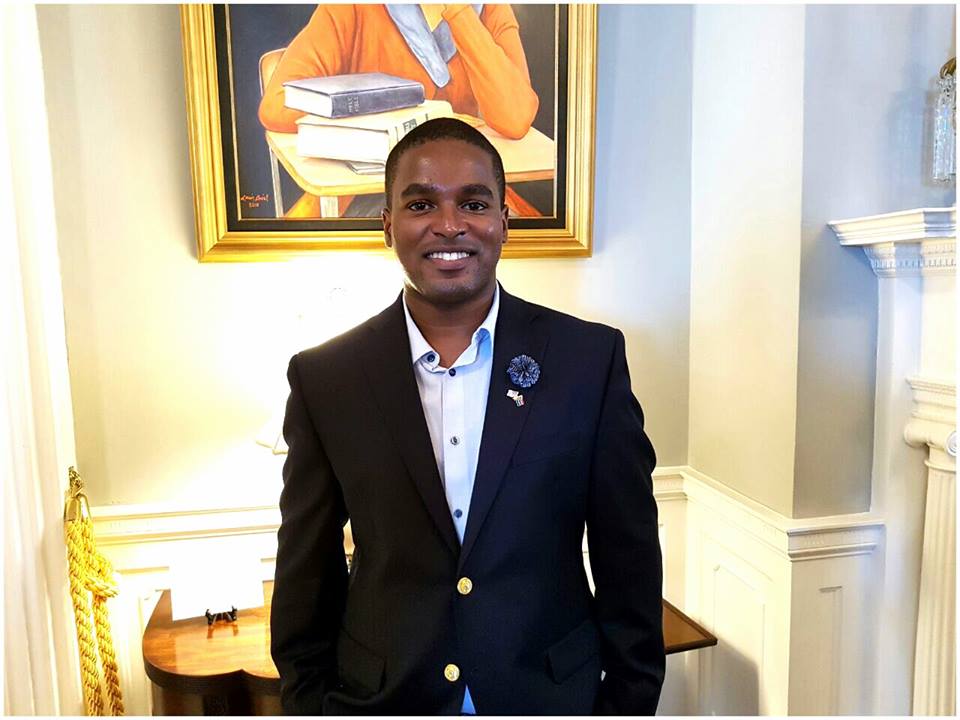 Modern slavery: The beast of our time

Since last week, popular SABC1 soapie Generations The Legacy has been running a storyline on human trafficking. The characters of Xolelwa and Lesedi attended a party where Lesedi’s drink was spiked and the two were then taken to Cape Town, where they were held with other young women and used as sex slaves.

I am not a fan of the show, but I acknowledge that, with over 7-million loyal viewers, it provides an unrivalled platform to address societal issues and on this particular issue I give the show credit. The storyline has started a much needed conversation on social media and, I hope, in people’s homes about the reality of human trafficking.

Some of my friends on Facebook have pondered over the timing of the storyline as “ke Dezemba” and people will be attending parties and the last thing anyone wants to think about is spiked drinks and being kidnapped. I believe the timing is precisely what makes the storyline impeccable.

Human trafficking also gained attention last week when, during a road show in the Eastern Cape, the Hawks announced that the practice of ukuthwala would be criminalised through the Trafficking in Persons Act. Ukuthwala is a practice in some African cultures where a young girl is kidnapped in order to force her parents into marriage negotiations with her kidnapper. According to the Hawks, ukuthwala is rife in Lusikisiki, Bizana, Flagstaff and in parts of KwaZulu-Natal.

What many of us do not know is that human trafficking falls under a broader term internationally recognised as “modern slavery”. According to the Global Slavery Index released this year, there are over 250 000 modern slaves in South Africa and we rank in the top 50 in the index, sharing the 27th spot with Trinidad and Tobago. Of these modern slaves, 103 461 are sexually exploited.

A common misconception is that only women are affected by human trafficking, but empirical evidence shows that men are affected too, particularly when it comes to forced labour. The A21 Campaign, which identifies and assists victims of forced labour, provides this description for it:

“Traffickers use desperate economic realities in poor African countries to lure gullible and desperate people to South Africa with the promise of jobs and a better future. As soon as they arrive, their passports are seized and they are forced to work off the ‘debts’ incurred in getting here.”

It is scary and sickening that inhuman crimes like these are happening right under our noses and we are not aware of them.

The encouraging news is that leaders in South Africa and the world are noticing and active steps are being taken to fight modern slavery in all its forms. At this year’s United Nations General Assembly, modern slavery was a strong theme in British Prime Minister Theresa May’s address. May has been a leading figure in this area for years.
During her tenure as home secretary, she introduced the Modern Slavery Act, the first of its kind in Europe and, as Prime Minister, she appointed an anti-slavery commissioner, the only such commissioner in the world. The work of the office includes working with other countries to uncover criminal gangs and to have them prosecuted.

In our country, we have the Prevention and Combating of Trafficking in Persons Act. The act adopts a broad definition of human trafficking and even gives South African courts extra-territorial jurisdiction in cases where the victim is a South African resident or where the suspect is present in the country. This is great news. The act also adopts a victim-centred approach.

However, legislation alone can never be enough. Our law enforcement units still struggle to identify and prosecute certain categories of human trafficking. We need to conduct more research in order to better understand this phenomenon and help build the capacity of practitioners. Our biggest asset in this fight however will be us, the public.

We need to become more aware of our surroundings and how to act when we identify human trafficking. The International Labour Organisation launched the 50ForFreedom Campaign in 2015 to help end modern slavery. We are a member state of the organisation and it provides 10 simple guidelines to help the public identify these crimes. I strongly encourage you to visit their website – 50forfreedom.org and to play your part in fighting against this burning injustice.

Mondli Zondo is a 2016 Mandela Washington Fellow. He is a writer and commentator on foreign and domestic affairs and he is passionate about social justice reforms. He is currently the director of legislative research for the National Freedom Party in the KwaZulu-Natal provincial legislature and he writes in his personal capacity.