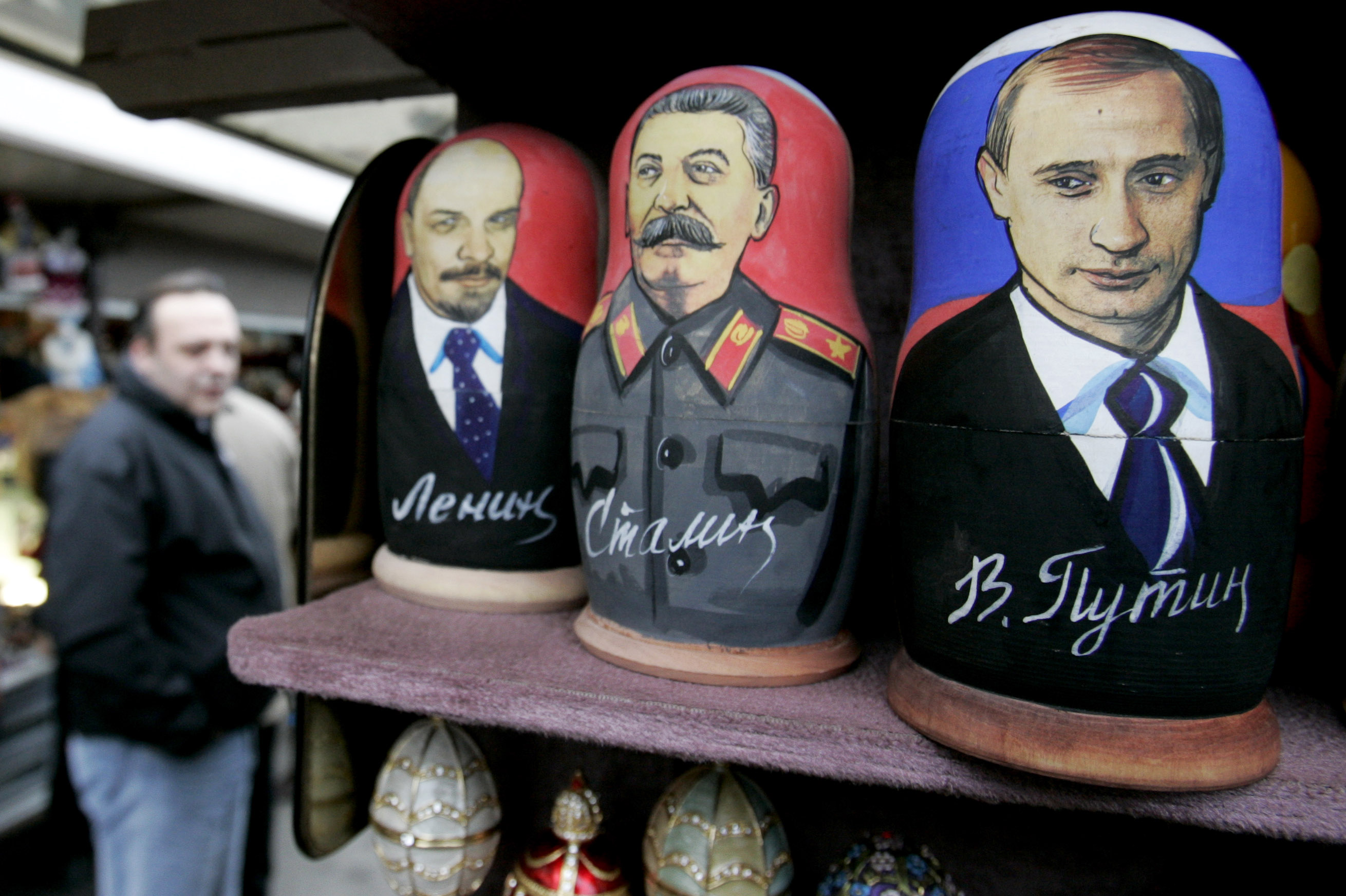 SA, I hate to break it to you, you’re not so special

When I first arrived here, amid your familiar gaggle of beggars and black BMWs, I thought: “Have I landed in Moscow by mistake?” After several years of living away from Mother Russia, it felt like a homecoming. You and my country are like twins separated at birth, with one crucial difference — Russia never experienced apartheid.

Just think, you and your northern sister have so much in common:

*You’ve reared two of the world’s most unequal societies, marked by crime, police brutality, pervasive corruption and Aids epidemics. (You might have one of the largest Aids epidemics in the world, but Russia has the fastest growth in infection rates.)

*You’re both being pimped out by monopolistic ruling parties that have never lost an election, thanks to the populism, patronage and hypocritical nationalism of their reliably Swiss-watched, Italian-suited leaders.

*Each capable enough to be selected to host the World Cup, you both struggle to feed and house your people, a negligible fraction of who own nearly all your wealth. It’s got so bad that increasing numbers now grow nostalgic for the relative security under communism and apartheid.

*Your collapsed education systems create too few specialists but plenty of unemployable youths who terrorise the immigrants streaming in through your porous borders. The surest path to self-enrichment involves joining the government or securing a dodgy tender.

Because I recognise my mother country in so many of your ills, how could they all have been caused by apartheid, racism and European colonialism — which Russia had never experienced? Yet that was exactly what your son, the public intellectual Andile Mngxitama, claimed in a debate with Antjie Krog at last weekend’s Johannesburg Literary Festival.

According to Mngxitama, who called you a “black country under white management”, your poverty and misery is the direct fault of whites and the white mentality of the ANC leaders. “White wealth is created out of the subjugation of black people,” he once said. And any complexity and nuance on this score is wrong because it denies people the opportunity to make clear moral judgements (by which he presumably means to unambiguously blame white people and the ruling class “house negroes” for all your problems).

My first reaction to this was pride: we Russians, at least, have successfully managed to ruin our country and our people without any help from European colonialists or apartheid. That’s self-reliance!

Mostly though, Mngxitama made me feel jealous of you, South Africa. You and your people have got it all so figured out — just throw out all the whites, take their white-privileged stuff, money, companies and land, and all your crime, inequality, unemployment, disease, resource-cursedness, corruption and crony capitalism will disappear.

But what about your poor sister, Russia? If only her 18th century landowners had gone to Africa for their slaves, instead of preferring the much simpler method of enslaving their fellow Russian peasants! If only Stalin had massacred some dark-skinned foreigners instead of millions of his white countrymen! Where both the victims and perpetrators, the elite and the excluded, are white Europeans, who are we supposed to hate and blame for everything? I thought we were in this together, South Africa!

Let me tell you something a wise man once said: “A universal orthodoxy can be combated only by a universalising heresy.” Those words, from the radical Brazilian philosopher Roberto Unger, reminded me that Mngxitama did not simply misdiagnose the source of your problems. In the globalised age, local heresies like his, which treat you as a special case and prescribe a nationally-specific medicine, betray a spectacular failure of scope and imagination.

Don’t be offended if I tell you this: apartheid may have been unique, but the crises you face today are not; they are the common plight of our post-liberation plunge into an unequal but inseparably interconnected world. As long as your brightest and most devoted sons continue to peddle such parochial, race-based exceptionalism, how can they ever hope to help find the universal heresy that our equally universal tragedy urgently demands?

Anyway, I’ve got to go get back to perpetuating my white privilege. Talk to you later!

From Russia with love,