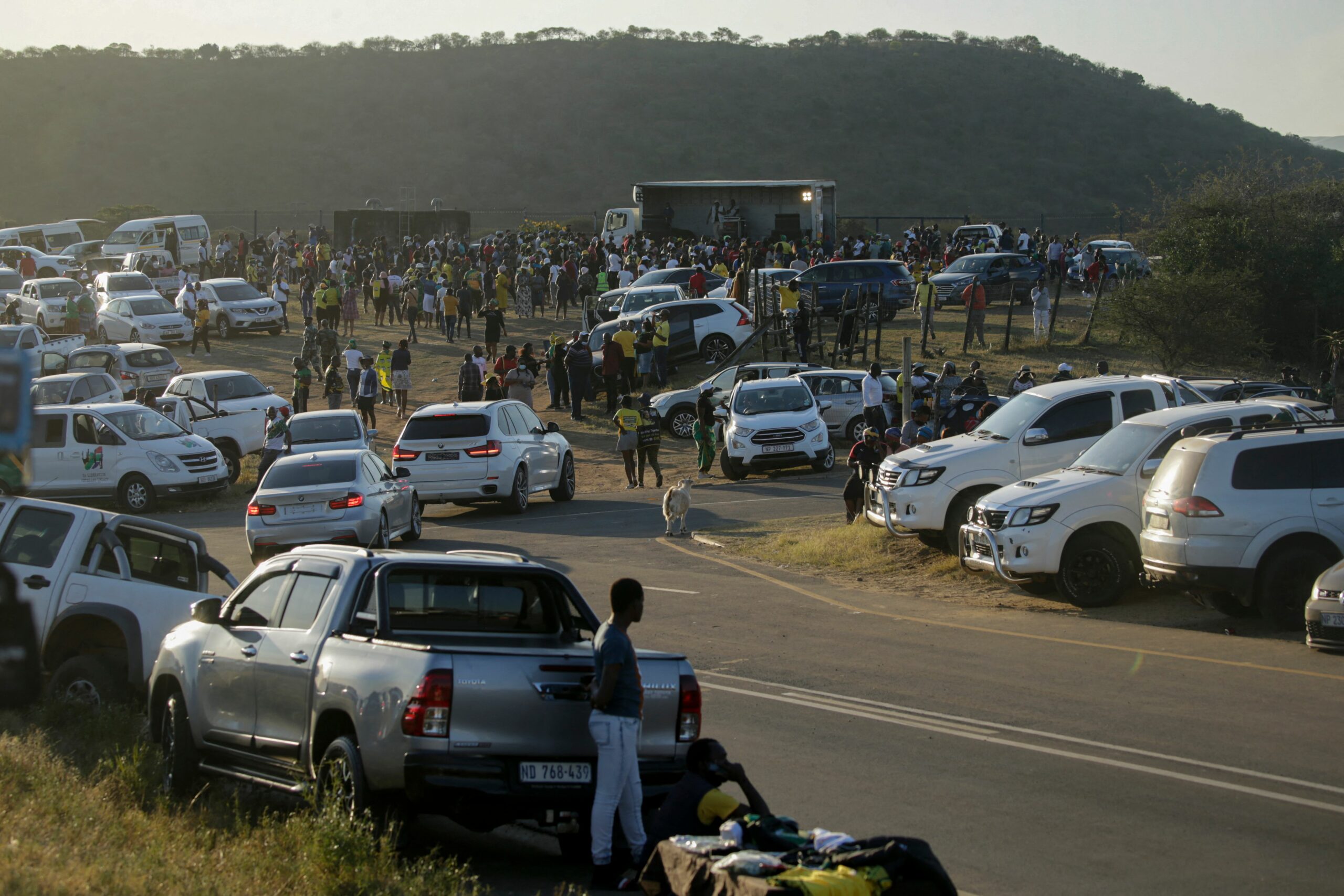 Lessons from Nklandla for Cape Independence

The spectre of South African impotence as Jacob Zuma brazenly defies an order from the highest court in the land, cheered on by an illegal mob gathered in contravention of lockdown rules the government has just strengthened, has not gone unnoticed in the Western Cape.

The ANC government would do well to remind itself that it governs the Western Cape with the consent of the majority. Since 1994, most voters in the province have not voted for the ANC and, in 2019, only 28.6% of them wanted an ANC government.

The ANC has presided over rampant corruption, gross incompetence, the collapse of many state-owned entities, runaway unemployment and it is intent on using its constitutional majority to force through policies that are unpopular in the Western Cape.

It has been allowed to do so because the people of the Western Cape have played by the rules, even when those rules have seen decisions made to which they are opposed.

Our legal system is now on trial. Most people do not have the professional insight to examine the minutiae of complex legal arguments but they can see which way the wind is blowing.

They will have heard Koos Malan, professor of public law at the University of Pretoria, declare that it is no longer possible to get an ideologically fair judgment at the constitutional court. Last week, jurist Martin van Staden expounded on this, explaining in layman’s terms how he believes transformation and affirmative action, as currently implemented, are unconstitutional. There is no prospect of ever getting the constitutional court to acknowledge this, he says, because the law and the judges’ political ideologies conflict, and their ideologies take precedence.

Desperate for any glimmer of hope, South Africans are given to leap for joy at the sight of a single swallow, deluding themselves that it may signal the onset of summer. It never does and hope is soon extinguished.

The constitutional court order against Zuma was one such glimmer. The usual cheerleaders were declaring we had finally crossed our Rubicon (again). Justice had prevailed. President Cyril Ramaphosa’s long game was reaching its zenith.

The reality was far less glorious. Within four days the concourt was going to blink.

There have been too many “wise after the event” justifications of the concourt’s apparent about turn, while the pedants argue over rescission orders and the merits of a minority judgment. Although each may have merit, they simply serve as misdirections from what should be obvious.

After months of thumbing his nose at the Zondo commission and then the constitutional court, openly defying our constitutional order, flaunting his invincibility, knowing that with a nod in the right direction he could summon a legion of so-called radical economic transformation foot soldiers and stoke the flames of racial and tribal conflict, the constitutional court called time on Zuma’s antics.

In doing so, it was rightly applauded for the manner in which it eliminated wiggle room from the past master of the Stalingrad defence. He had five days to submit himself into custody and, if he did not, the police had three days to take him into custody.

So, what changed? Zuma’s age and state of health certainly did not. Neither did his willingness to appear before Acting Chief Justice Raymond Zondo, nor his criticism of the constitutional court.

Instead, an armed and unruly crowd gathered and threatened that they would violently resist the forces of law and order.

The concourt reacted by agreeing to hear a rescission order and, as the deadline for Zuma to surrender himself passed by, he remained at large, jovially holding a press conference where he poured further scorn on the court that had passed sentence upon him.

Western Cape secessionists watched on with great interest. The establishment has been at pains to point out to them that Cape independence will never pass constitutional muster, and any attempt to circumvent the constitution through international law was likely to lead to a military response from the government.

Is that the lesson that Nkandla has taught? Or have we been shown that all it takes to defy the constitutional order is an angry mob? That in the face of such a mob, political solutions are the order of the day?

The Cape Independence movement is dominated by doves. Democracy, respect for the law and peaceful means are the foundation on which the movement has built itself. That should not be misinterpreted to mean there are no eager hawks. The Western Cape’s voters are still playing by the rules.

A minority ANC government in the Western Cape and an ideologically compromised court system should think long and hard before it demonstrates that mob rule has replaced the constitutional order.