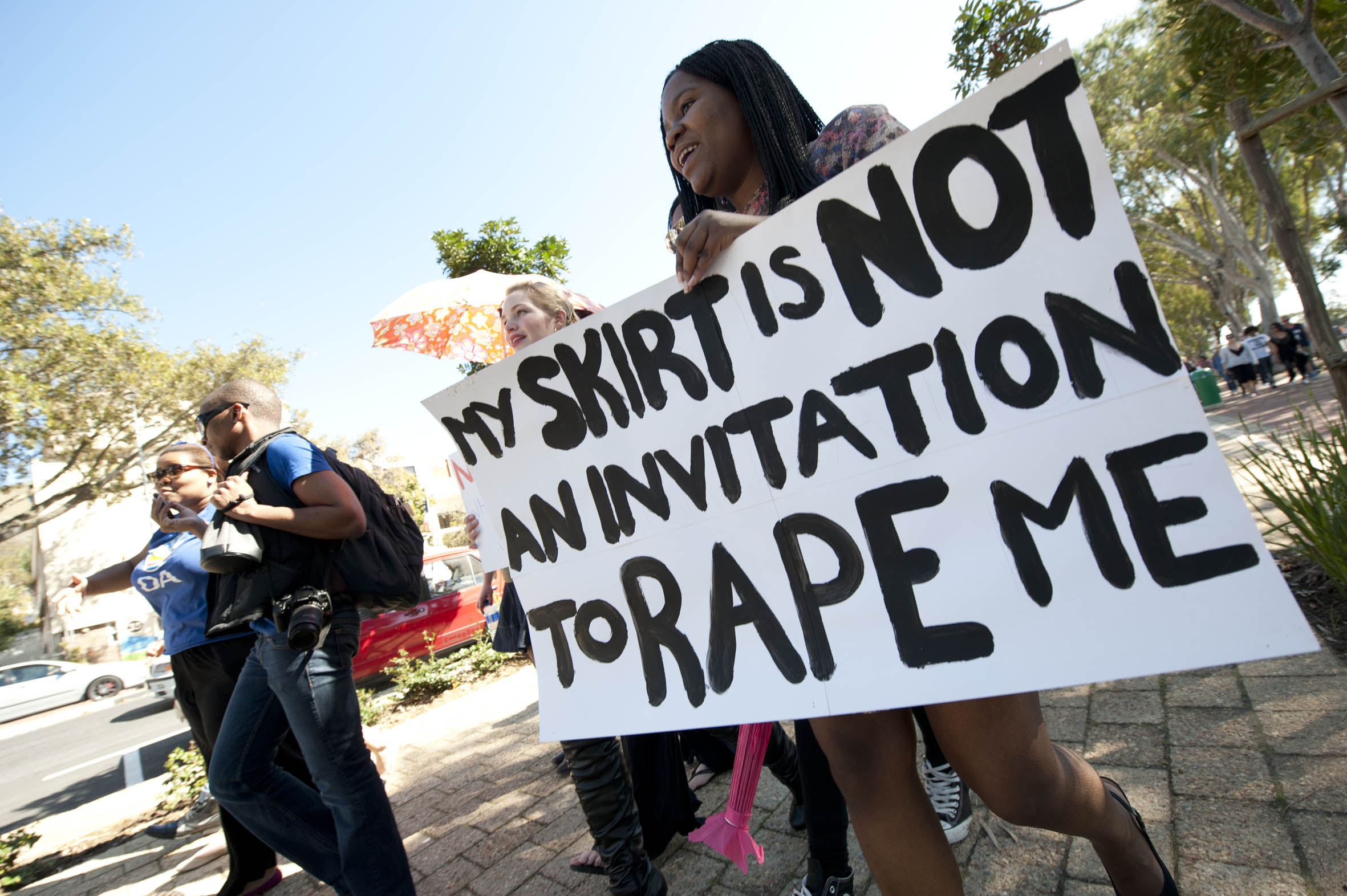 By Ashish Sewgoolam on 2 January 2013

Sexual harassment is so much the norm in India that foreigners are warned by travel agents to travel in groups and with a male if possible to deter local men from making advances or lewd comments. I would usually brush this off as Western exaggeration but I’ve seen it happen live, and these men do exist. They may not say anything but that lustful glare at a woman is enough to creep anybody out.

Add this kind of depraved, misogynistic mentality in a country with a population of 1.2 billion people, in a country where females are regarded as inferior and often killed at birth for the sole reason of not being male, in a country that has markedly more males than females as a result, in a country where “shame” is enough to ostracise you from a community. Is it just me that thinks that this sounds like a time-bomb waiting to explode?

Now that the reality of India’s sick society has been brought to the world’s attention, the nation faces a plethora of resulting issues: angry protesters storming the streets, the media exploiting the story for all its worth with Bollywood even getting involved and rival politicians making promises to garner support.

The reality is that there are thousands, if not millions of rapes in India that simply go unreported, and as a result ”did not happen”. This is largely due to the “shame” culture where the violated girl is now shamed and shunned by the community, either along with her family, or even by them. Even when the rape is reported to the police, there are reports where women are turned away, told to marry the perpetrator or even told that it was their own fault. Their own fault! For the clothes they wear (like Swaziland and miniskirts), for being alone, for trying to be ”too Bollywood”, the excuses go on. That is how sick society there is.

The sad thing is that these excuses stand because everybody knows deep down at the back of their minds that these rapes are due to a culture of sexual repression coupled with female infanticide and inferior female treatment. For the most part, at every stage of a female’s life, she is discriminated and neglected. From foetal abortions, to strangling at birth and discarding the body in a rubbish bin, to being forced to cook and clean rather than get an education that was reserved for the son, to being forced to get married and bear children. If this woman has a female child, this vicious cycle resumes.

The problem is that in order to rectify this abomination, the Indian government needs to admit to having a problem and destroy parts of a millennium-old culture that they think is virtuous and untainted. What they are choosing to ignore is that it is denigrating their culture by excusing the behaviour of lascivious men.

Eventually the angry protests in the streets, media exploitation and politicians making promises to garner support will stop. However, none of these are going to bring about the necessary change that is far deeper rooted in a sick society. Particularly with a government that would rather cover it up than expose it.

The 23-year-old medical student’s untimely and savage death drew the world’s attention to this issue, and it is likely going to slip by in the new year when proper action should have been taken. Not just action against the perpetrators who will likely hang, but action at a much greater societal and cultural level. The latter I’m afraid, is nothing but an ideal.

To conclude, let’s look closer to home, right here in South Africa. A girl gets gang raped and people stand and video it, then send the footage to one another. There is media uproar for a few weeks, then it’s forgotten and everything carries on as it was. The sad part is that in South Africa we know that rape and violent crime is a problem, whereas in India it wasn’t made known until a woman gets raped by six men, on a public bus, beaten with a steel pole, and then thrown from the moving vehicle into the middle of the city street to die. Then the nation (and world) take notice for minute or two and start calling her “India’s daughter”. For shame.