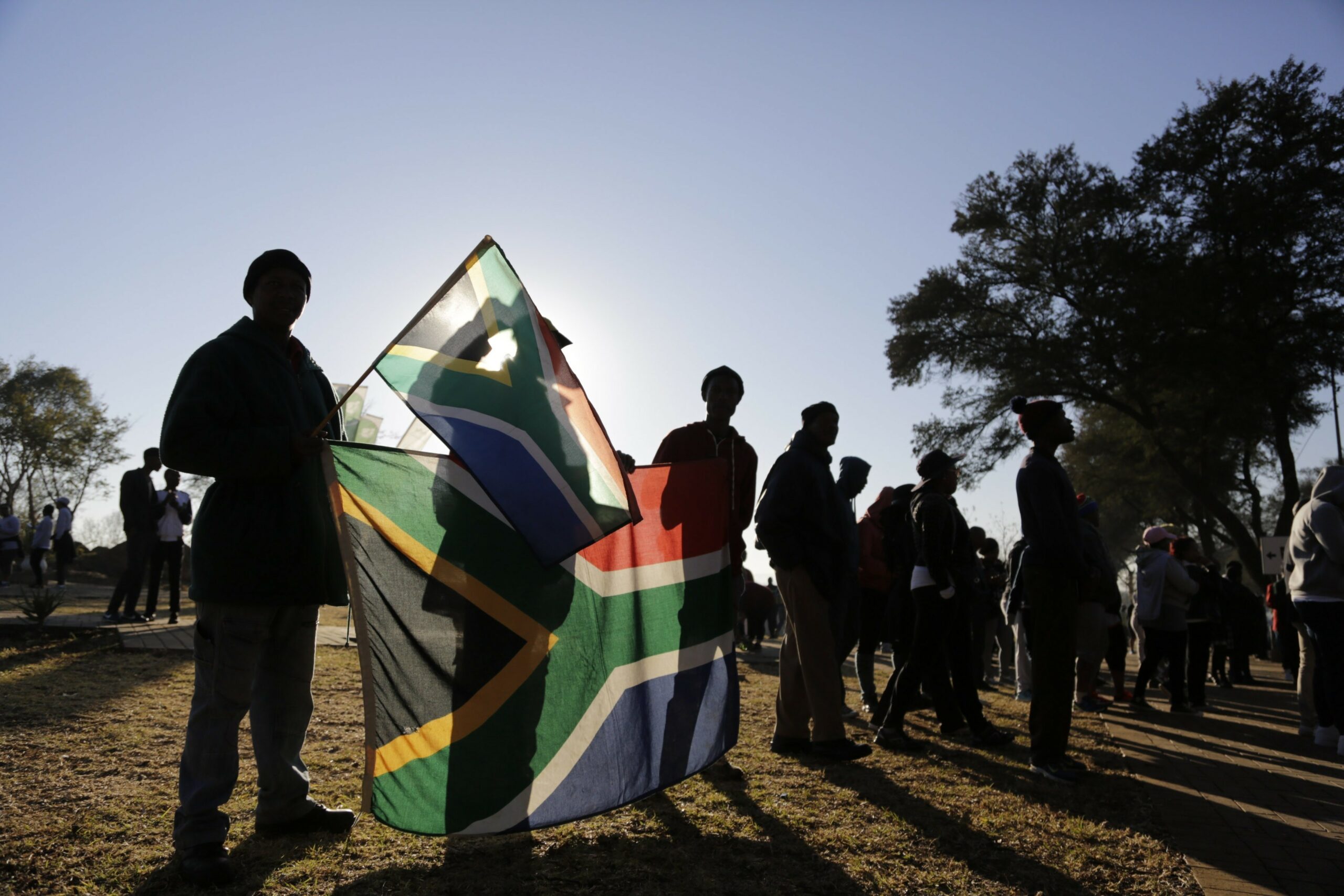 If we want change, we need to build strong communities

There’s an iconic scene in the movie Network when Peter Finch flips the script of his news report and screams into the camera, “I don’t have to tell you things are bad, everybody knows things are bad … I’m mad as hell and I’m not going to take it anymore.” The last month or so have felt like a similar moment. July’s apocalyptic scenes of looting, violence and attempted insurrection were a brutal reminder of our society’s true state.

There have been calls for big changes. It’s clear that if poverty and inequality persist, events of the recent past will be repeated. The question is this: how can we harness this moment to create a progressive movement for meaningful change? Now is the time to dream boldly of what our society can be and build something new, better and different.

If we are to genuinely re-imagine what our society can look like, we need to take this opportunity to protect the oppressed and address a pervasive culture of violence. Gender-based violence, xenophobia, gang violence, taxi wars, police brutality … our statistics are among the worst in the world. If our bold dreaming doesn’t seek to address this, we’re not trying hard enough.

Leaders are saying the same things — we need systems that begin on a local level, at the grassroots. Those South Africans who mobilised to support their communities over the past 18 months have shown that bottom-up campaigns are the best way to organise around local issues.

One commentator said it reminded her of what the United Democratic Front did in the 1980s, which linked hundreds of organisations together in the struggle against apartheid. It was a nonracial coalition of about 400 civic, church, students’, workers’ and other organisations and had the goal of a “nonracial, united South Africa in which segregation is abolished and in which society is freed from institutional and systemic racism”.

The power rests with the people. It’s just a matter of organising ourselves.

We need to create platforms for community leaders. Nhlanhla Lux, leader of the Soweto Parliament, was interviewed after five days of skirmishes with looters defending the Maponya Mall. He said afterwards, “The message we want to send to other communities, black and white, is that we all need to rise up and unite as young people and create structures on the ground. There’s no way that the national leadership and parliament can have more power than people. The only reason that we can’t display the power we truly have is because we don’t have the structures that are sustainable so that when young people emerge they have platforms outside politics to express their leadership.”

If you create the space for the good people in South Africa to congregate, they will do so. The Facebook group Rebuild SA grew to 60 000 members almost overnight.

Another example is the Community Action Networks (CANs), which were started last year as a way to unite residents from varied backgrounds and find solutions to COVID-related issues. Starting with a few existing community organisations, a call went out for people to come together across Cape Town to support those vulnerable during lockdown. In no time at all, more than 200 CANs had sprung up around the city, self-organising in a flat hierarchy to support the rapidly rising number of people without income because of the strict Covid-19 lockdown measures.

There are some good lessons to be learnt from them.

First, we need to create a space that allows groups of people – neighbourhoods and communities – to communicate with each other and coalesce around issues, events and emergencies. A tech platform would be a good start. Two new platforms created in the United States, Planetary and civ.works seek to do this in their own way. Beyond just messaging, a South African version could send out surveys and allow people to upvote and downvote proposed solutions to local issues, as is done on Reddit. It could be zero rated, so wouldn’t require data, which would make it accessible and potentially create the ideal structure around which communities could flourish.

Second, each group could have a community manager. Their role would be to mobilise the community to ensure they are aware of political discussions and engaged in the political process. The manager, however, would have no political affiliation, similar to the United Nations or Doctors Without Borders. They would act as a channel through which community pod members could communicate with each other through mediums such as a weekly newsletter.

The community manager would also seek out social projects that benefit all such as food gardens, school renovations, environmental projects, care for older people and litter collection. This program could improve social cohesion, develop community leaders, promote the arts, channel funding, crowdsource ideas and create thousands of jobs — while also building support structures that could divert the violent tendencies in our society.

There are challenges to such an approach. A platform alone won’t help. Incentives need to be in place for people to engage with it. Furthermore, information doesn’t lead to behaviour change on its own. But it’s a start and could allow communities and leaders to develop organically.

The last year has shone a light on all of us in a different way. I’ve come to see how fragile we are. All of us. One minute we’re okay, the next we’re not. We’re prone to anxiety, stress and depression. Our relationships, without working on them, are likely to fall apart. Just as, without protection, our environment will too. And our nations, formed along random borders, without concerted effort from politicians and citizens, are destined to fail. Our safety, our security, our sanity is not guaranteed. You have to work to be happy, to live the life you want. Why would a community, or a nation, be any different? The inconvenient truth is that paying taxes isn’t enough. It requires a combined effort of a fully engaged citizenry coupled with enlightened and fair governing for us all to flourish. It will require focused effort, but that’s alright, nobody said it would be easy. It will, however, be worth it.