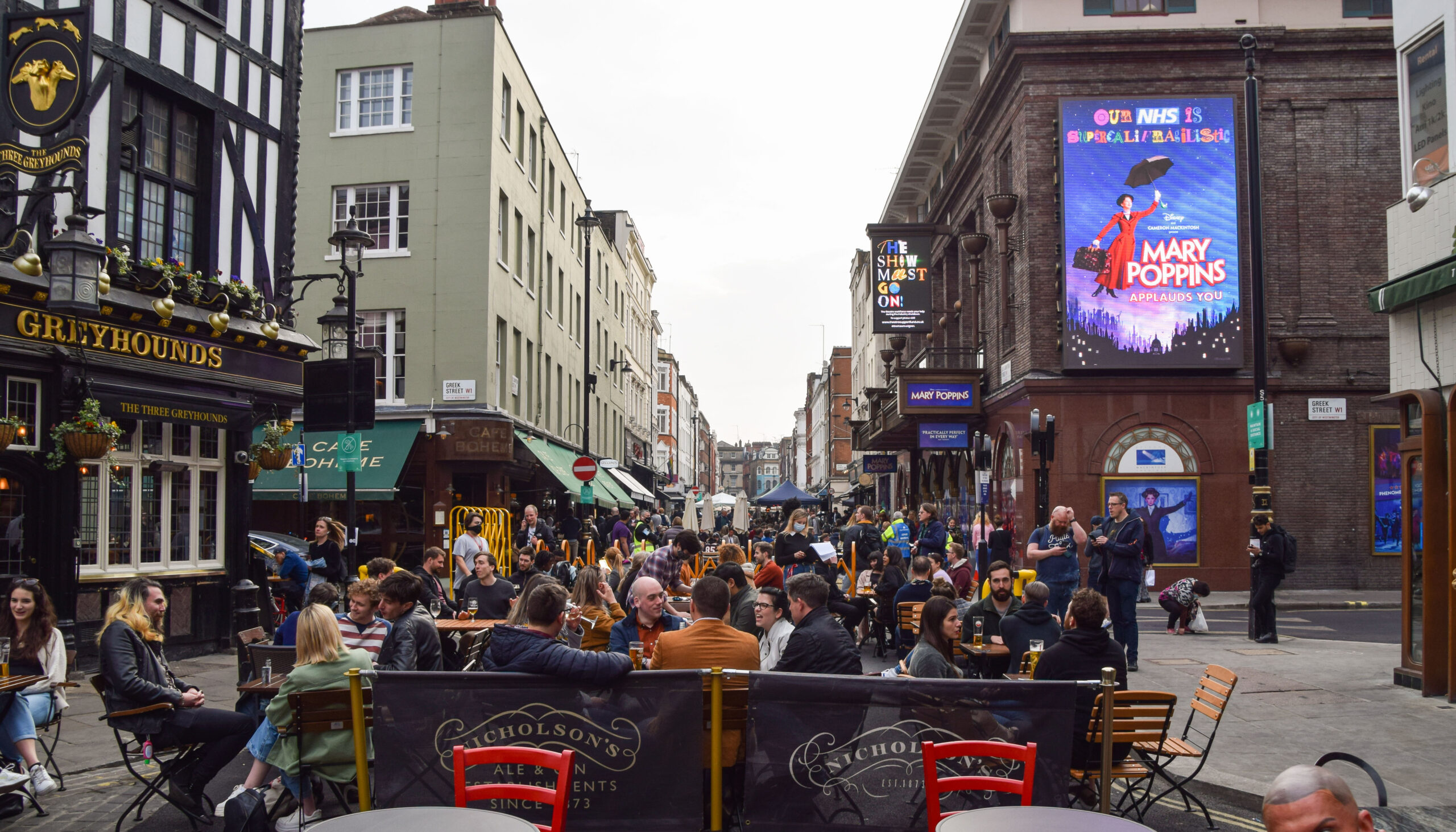 Shortly after Western governments introduced lockdown and social distancing rules in response to Covid-19, many commentators predicted a baby boom. British Health Minister Nardine Dorries wrote on Twitter, “As the minister responsible for maternity services, I’m just wondering how busy we are going to be, nine months from now.”

But contrary to the expectation of a baby boom, the West is currently experiencing a baby bust. The Brookings Institute projected that the United States could experience 300 000 to 500 000 fewer births in 2021. In 2020, the birth rate fell by 4% in 32 out of 50 states in the US. Italy experienced a 21% decline in its birth rate nine months after the government implemented the first national lockdown in March 2020. Birth rates in France declined to their lowest level since World War II.

The recent Covid-19 baby bust coupled with the continuous decline in fertility across the Global North is a cause for concern in Western capitals. It is therefore not surprising to read headlines such as: Covid-19: Talk of a UK baby boom turns into fears of a baby bust (Sky News); Europe’s birth rates are a casualty of lockdown (Financial Times); How declining fertility rates may deliver us into oblivion (Daily Beast); Women are deciding not to have babies because of the pandemic. That’s bad for all of us (Time); Britain must reverse the baby bust to avoid an Italian decline (The Telegraph); Governments must act now or face more economic pain from Covid-19’s baby bust (Foreign Policy); and Britain faces demographic timebomb as Covid baby bust looms (Telegraph).

White supremacy is the belief that white people constitute a superior race and should therefore dominate society, typically to the exclusion or detriment of other racial and ethnic groups. The West’s hysteria for its declining population while attempting to control Africa’s population is a manifestation of white supremacy.

Between 1800 and 1940, when the British, French, Italian, Belgian and Spanish Empires, US and Germany were among the most populated countries globally, the world’s growing population was not an issue among Western thinkers. It was okay as black and brown bodies worked hard in the colonies to produce wealth for their colonial taskmasters. But as the colonies began to emerge as independent nations in the early 1960s, Western thinkers started to turn to British economist Thomas Robert Malthus’s Essay on the principle of population, written in 1788, for inspiration. Paul R Ehrlich published The Population Bomb in 1968, whereas the Club of Rome produced Limits to Growth in 1972.

The central thesis of their argument is that overpopulation increases poverty and is catastrophic for the environment. Western conservationists and academics, through their utterances, appear to suggest they prefer Africa to be populated by animals rather than black human beings. According to researchers from Flinders University and the University of Helsinki: “As pressures on the environment grow, most African nations will have to focus on mitigating the negative interactions of high population growth and unsustainable development if they want to have any chance of maintaining the beautiful, rich, and unique animals and plants for which Africa is famed.”

With the baby bust occurring in the West, one would have expected Western neo-Malthusians to be satisfied with the population decline. But, this is not the case. According to this gospel of white supremacy, while it is morally right for the West to procreate, it is morally wrong for the rest of the world to reproduce.

Western thinkers who consider the European baby bust a casualty describe the African baby boom as a disaster.

The wailing in London, Paris and Madrid over declining fertility confirms what Malcolm X once said: “Whenever they are speaking of the population explosion, in my opinion, they are referring to the people primarily in Asia or in Africa — the black, brown, red and yellow people … it’s easy to see that fear in their minds, conscious minds and subconscious minds, that the masses of dark people in the East, who already outnumber them, will continue to increase and multiply and grow until they eventually overrun the people of the West like a human sea, a human tide, a human flood.”

When Western economists focus on Africa’s population, they develop an economic justification to control it. We hear them argue, “Having more children is not in our interest as a species.” When discussing the Global North’s baby bust, however, they revise their analysis. We hear them say: “Baby bust is a damning indictment of the healthcare and childcare systems in the US”; “Fewer students mean many institutions of higher education will be forced to close without sufficient incoming tuition”; “Fewer workers mean a lower GDP and fewer people contributing to social security” and “Fewer young people means fewer soldiers to recruit to the military.”

The economic argument for increased immigration flow from the brown-youth-populated Global South to the white ageing Global North is missing. Could the fear of a possible “blacking of the West” be a motivating factor?

Western governments have committed millions of dollars to ensure population control in black and brown countries. At a family planning summit in 2017, the British government, via the department for international development, committed to spending £225-million every year between April 2017 and March 2022 to cover family planning in Africa, Asia and the Middle East. The top donor governments for family planning between 2012 to 2019 totalling $10.6-billion were the US, UK, Netherlands, France, Germany, Australia, Canada, Sweden, Denmark and Norway. In contrast, the 69 focus countries comprise black- and brown-populated countries such as Afghanistan, Benin, Djibouti, Liberia, Nigeria and Yemen.

As Western governments spend billions of dollars to curtail population growth in the Global South, they incentivise their citizens to procreate. In several municipalities in Finland, couples can receive up to €10 000 to have a baby. Women in Hungary who have at least four children have been granted waivers on personal income tax for the rest of their lives. The Italian government offers free farmland for families who have a third child as an incentive to address the country’s declining birth rate.

The West has a long history of meddling in the affairs of the rest of the world and telling it what it should do. It revels in pointing out the wrongdoing of others even when it does the same. For instance, the Australian Strategic Policy Institute, a think tank funded by the Australian, UK and US governments recently released a report documenting the Chinese government’s systematic efforts to reduce the size of the indigenous population of Xinjiang, which has led to a 50% decline in the birth rate between 2017 and 2019. The Western media widely reported the research.

Ironically, the West, pointing accusing fingers at China, does the same. Just as China is funding a campaign to drive down indigenous birth rates in Xinjiang, Australia, the US, and the UK are funding campaigns to drive down birth rates in Africa. Just as China’s family planning drive in Xinjiang stands in stark contrast to the increasing birth rate policies elsewhere in China, the West’s family planning drive in Africa and Asia stands in stark contrast to the incentives granted to increase birth rates in Europe.

One of Aesop’s tales is about a dog that was asleep in a manger filled with hay. An ox came to the manger wanting to eat the hay, but the dog prevented it. The ox looked at the dog in disgust, saying: “He cannot eat the hay, and yet he will not let us eat it who are so hungry for it!”

The West should stop being a dog in the manger. It should learn to put its house in order by addressing its ageing population and declining fertility instead of preventing the darker black and brown world from getting younger and increasing in number.