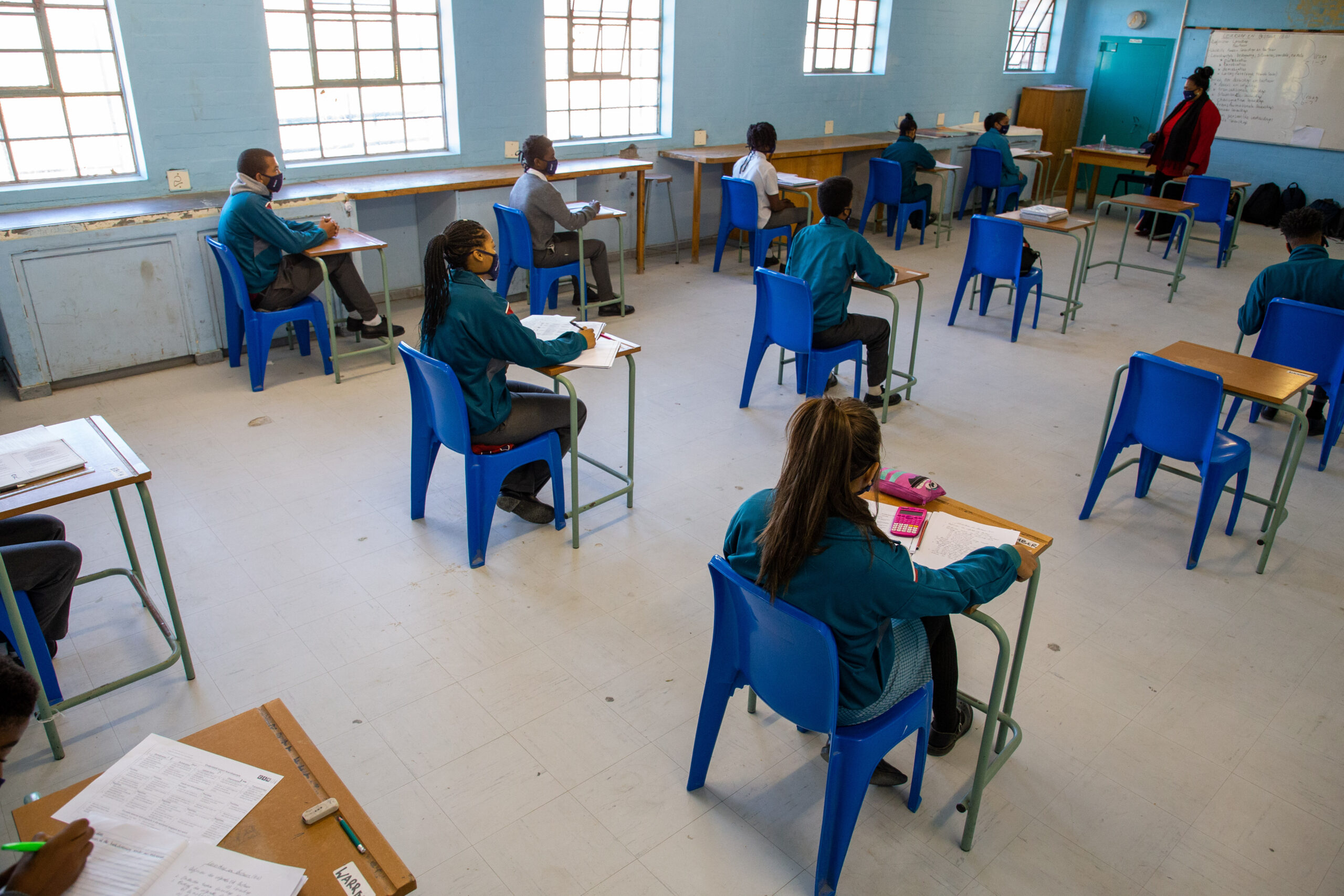 Has the public schooling model outlived its usefulness?

We humans are a species that thrives on intellectual ability, and possess a strong desire to learn. It stands to reason that education and schooling have long existed in human society. But it was not until sometime between the 18th and 19th centuries that the formal schooling system we know today came to be officially institutionalised and ingrained into the fibre of our society. Now that it’s been roughly 200 years since its inception, however, we may ask if it is still relevant and efficient.

For as far back as our history goes, we humans have always engaged in educational pursuits in one way or another, from the philosophers of ancient Greece who studied sciences to the priests of ancient Egypt who studied the spiritual, as intelligence has been one of our most distinct features, and knowledge one of our greatest tools. We did not rise to the heights of civilisation we know today from sheer physical strength, but rather from cunning mental prowess, so of course we’ve been cultivating this skill throughout the ages.

However, sometime around the 18th and 19th centuries, various countries began to see basic education as a necessity for everyone. Before that, education was a luxury usually reserved for the upper class who could afford it, and for the clergy, who passed down their religious teachings in the church.

In line with this ideal, various countries began putting in place laws and regulations that made education mandatory. Britain’s Factory Act of 1833 made two hours of education a day compulsory for children working in factories, and the Public Schools Act of 1868 reformed the public schools and made further provision for the good government and extension of certain public schools in England.

Prior to the institutionalisation of public schools most people were illiterate, although that wasn’t a big problem for them at the time: most of society was agrarian, living off what they grew themselves.

During the first industrial revolution, markets began to change, and a new need for literacy and factory working skills arose. Public education was mandated.

Roughly 200 years later not much has changed with the public education system, from its long hours to its stringent operations, and one can’t help but ask, is it really still necessary?

Our economies are no longer national, but global, and digital technology has made information accessible like never before. Given that the main purpose of school was to teach children the necessities to live, and to work, we really have to ask ourselves if there is no easier, or more effective, way to achieve that same goal two centuries later.

If isn’t broke, don’t fix it, the adage goes. But has the public schooling system truly served us as intended? Because if it was working as ideally as we believe it to be then why does society continue to have as many problems as it does (such as poverty, crime, discrimination, debt, immorality, abuse)?

If we were truly as educated as we believed ourselves to be, then wouldn’t we have come up with solutions to many of these problems? Or could it be that there are some things lacking in our education, and we could honestly do better?

Then why don’t we? Could it be possible that we’ve stagnated at the idea of public schooling and failed to expand the concept of education beyond that antiquated notion? Perhaps we don’t have to abolish formal education altogether, but could we not improve it and update it to the current era?

Education predates the public schooling system, but over the past 200 years the two came to be inextricably intertwined. Public schools are far from perfect. We are now in a whole new era. It is crucial that we also realise the need to adopt a whole new, and more relevant, approach to a pursuit that man has been after since time immemorial: education.

The Mail & Guardian is committed to developing tomorrow’s Thought Leaders through writing and editorial partnerships with youth organisations such as Activate!