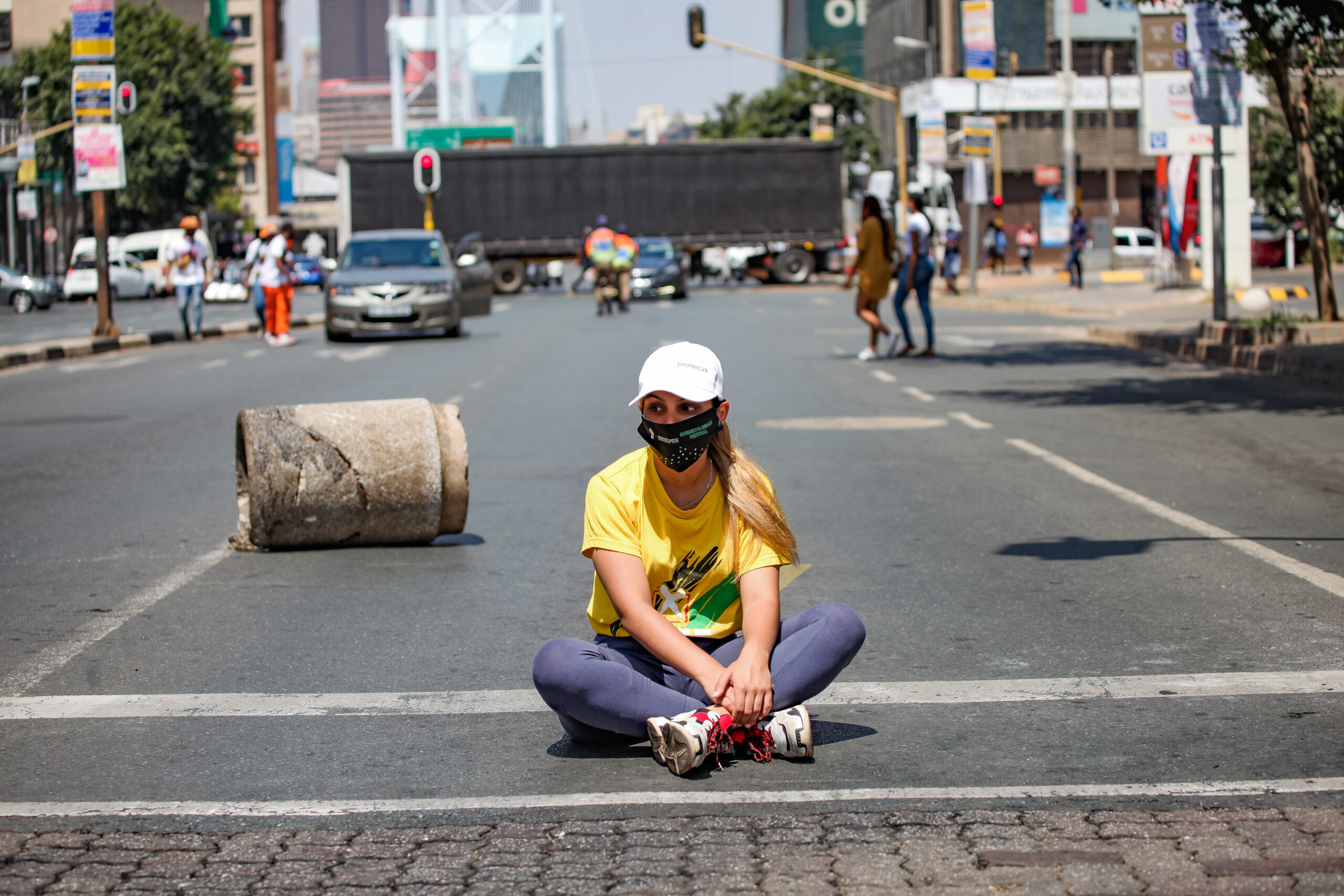 Gen Z: A joyful life in a damaged society

It’s tempting to intellectualize the excesses of a privileged modern youth. It’s also dangerous. What if we simply … don’t care. It’s hard to make any generalisations about an era while still being inside of it, but even without the liberty of hindsight it’s quite clear to see that the current zeitgeist of teen pop culture can be defined by a generally reckless over indulgence in – well – everything (drugs, drinks, sex and so much more). TV shows such as 13 Reasons Why and Euphoria mark the crests of waves of hedonism that have been steadily engulfing a generation of rich kids in an evil world.

Note I do not believe that all privileged kids are truly apathetic. In fact, there’s been an obvious rise in collective action against injustice within the youth. However, I think it’s also clear that there’s been a steady decline in unifying moral principles. When Kanye is Christ and pleasure his sacrament, the question becomes: where does one look for meaning  in a world where Corporation is king?

The answer, seemingly ubiquitously, appears to be in the overtly nihilistic subtexts of series such as The Simpsons, Family Guy and BoJack Horseman. The beauty of these shows is that they help justify the apparently unjustifiable malaise that permeates the comforts of many affluent lives.

Drawing on the angsty musings of Sartre and Nietzsche, the shows analyse meaning in the context of a post-religious world filled with suffering. Contrary to early existentialists, however, these directors promote material, rather than moral, consumption as a recourse. Wealthy teens the world over eat this up, because really, why shouldn’t they ?

For generations, it has been relatively easy for upper-class kids to be ignorant of global injustices, but no such luck befalls the modern youth. They are constantly presented with the painful realities of oppression and inequality, of war and of disease and are thus bestowed with the moral dilemma of joyful existence within a damaged society.

Nihilism neatly sidesteps this issue by throwing morals out of the window entirely. Nihilists (existential ones, that is), in the words of the nihilist in The Big Lebowski, “believe in nothing”, not God nor government – choosing rather to view the universe as valueless. The change in mindset is enticingly simple, requiring one to only let go of their attachment to personal ethical scruples in return for a total relinquishment of social duties.

But not only is nihilism an expedient philosophy, it’s a logical one. Pop culture of the 2010s was dominated by an almost compulsive meaninglessness, a song about empty self-posturing dominated the decade’s Billboard Top 100 (Mark Ronson’s Uptown Funk), a film about space gods running amok (Avengers Endgame) topped the all-time box-office rankings and an enigmatic egg garnered the most likes of any social media post … ever.

Like Kierkegaard and  Turgenev before them, a new generation of the social elite has found themselves born into a world of greed, conflict and confusion. Unlike the times of these ethical frontiersmen, today the path towards letting go has already been skilfully paved. The course of nihilism has grown up like most philosophies, from a youth in radical thinking to an adolescence of interrogation towards an adulthood in intellectual acceptance and moral refinement to an old age of cultural prominence.

Tension between consciousness and comfort

We’re living in undeniably uncertain times and I can make no useful predictions as to this generation’s philosophical future. But I can provide a little bit of ethical self-defense. Despite all these examples of my generation’s nihilism, its objective worth is far from clear. There has always been a tension between consciousness and comfort for those with money and power — the more we know about the world, the more immoral our own privilege seems.

For our generation, this internal conflict is increased tenfold by the ever-presence of social media. And realistically it’s unlikely that the privileged are going to donate away all their possessions and give themselves to the charitable course whatever moral values they hold. Generations before us have believed in religion, family or lawfulness instead of nothing and yet we haven’t seen many more successful social justice movements than the ones present today, or much more humanitarianism than that found currently.

Nihilism certainly assuages some of the guilt of the entitled, but it also promotes a sense of self-awareness. When we do not blindly follow the whims of an established system, we are forced to decide on our own governing values. In the words of Camus, “when we believe in nothing … anything is possible”.

This piece was published through a partnership between the Mail & Guardian’s Thought Leader website and youth platform Ukuzibuza.com to acknowledge young voices during Youth Month.