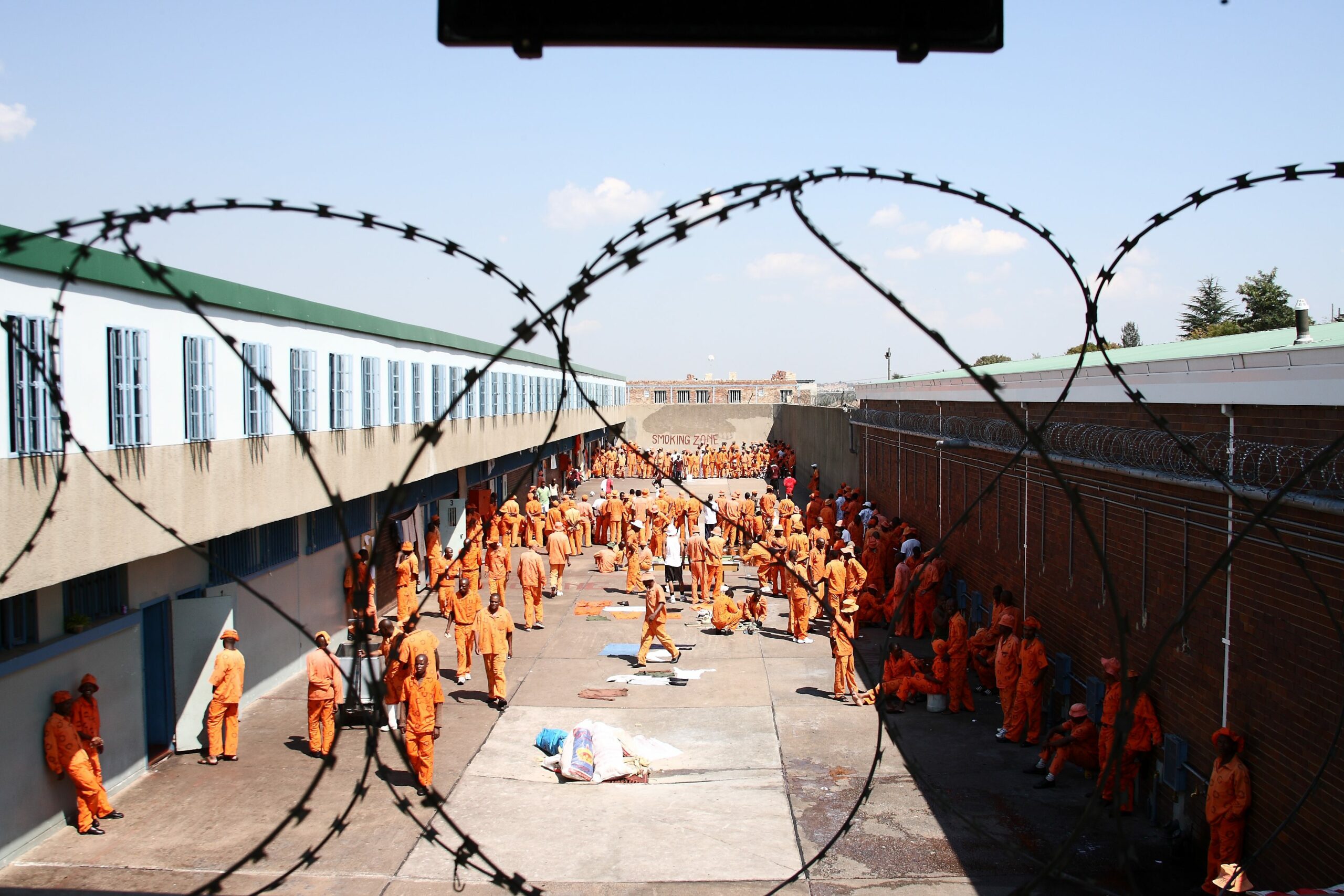 The appointment of former offenders as prison wardens represents an invaluable international trend in corrections from which the correctional services department can certainly take constructive note. In a recent paper, I argue that this idea is one of several international movements in corrections, such as open prisons and de-incarceration itself, which could benefit South Africa’s “war on crime”.

Recently, the department has expressed its concerns to parliament’s oversight committee that the cuts in its budget are affecting delivery on its mandate of rehabilitation; namely, its inability to appoint qualified staff. It is proposed that the correctional services department has perhaps overlooked a valuable section of potential employees, in the form of the appointment of model former offenders as prison wardens.

The idea of appointing former offenders after their release from prison must be understood against the background of criminologist John Braithwaite’s distinction between stigmatising shaming and integrative shaming cultures. The former system (found in South Africa and the US) labels former offenders with stigma, marginalisation and discrimination, which drives this group away from mainstream resettlement into the arms of criminal subcultures. The sociologist Erwin Goffman defines stigma in general terms as “the central feature of the stigmatised individual’s situation in life […] It is a question of […] ‘acceptance’.”

The latter system (that is, integrative shaming cultures found in Japan and China at the turn of the previous century) remonstrates criminal deviants in an effort to affirm a common moral perspective as a pretext to reintegration into society.

Typically, stigmatising shaming cultures evince high and unsustainable rates of recidivism or reoffending — the US 66% and South Africa 86% to 94% — whereas integrative shaming cultures — China 6% to 8% at the turn of the previous century — have almost negligible reoffending figures. Although no culture is entirely homogeneous, these stats give us a good idea of the dominant positions.

Braithwaite is of the view (one with which I agree) that stigma and labelling is “criminogenic” and discourages rehabilitation, whereas integrative shaming is effective and “warm but firm”. But individual responsibility is not the only driver of crime.

Structural inequities that have also been known to drive crime include stigma, poverty, unemployment, homelessness and, particularly, inequality.

Regarding the ways in which institutional oppressions create or structure a criminogenic environment, note the importance that  Chinese corrections place on alerting offenders to the fact that they have choices within the context of oppressive structures.

“Responsibility for deviant behaviour is usually attributed to the external environment […] These negative influences may not necessarily reflect on the reality of the environment, but on the individual’s perception of these realities. Consequently, the entire rehabilitation process is based on the task of re-educating the offender […] to respond to the environment within a socialist orientation.”

This quotation is from a paper published in 1992, titled Reforming Criminals in China: Implications for Corrections in the West, by Frederick Allen, an American prison researcher, who studied Chinese prisons in the late ’80s. South Africa’s correctional services department would do well to study this idea with a view to implementation. Although this is not a perspective often stressed in Western empirical studies on crime, it is one that is increasingly finding a home in critical criminological literature in the West.

Against this background of the import of social oppressions in contributing to crime and Braithwaite’s important distinction between stigmatising shaming and integrative shaming cultures, a valuable international trend has developed. Across the entire shaming spectrum, namely in both China and the US, former offenders are roped in to assist with mentoring serving offenders.

In the US, Michigan, Texas, California, Minnesota, Pennsylvania, New Mexico and Arizona are among the 30 states that have begun to employ model former offenders after their release from prison.  Correctional departments based in these jurisdictions have explained the rationale behind this initiative: “[States] do not necessarily track how many [former offenders] they have brought aboard. But a few agencies are beginning to formalise programs, with the explicit goal of reducing the stigma that can follow ex-prisoners as they look for jobs.”

The practice originated in China after the communist takeover in 1949 and Mao’s famous injunction that 95% of all offenders can be successfully remolded into productive, law-abiding citizens; since 2018 many states in the US have also embraced this initiative. In a 1998 paper, Michael Dutton and Xu Zhangrun are of the view that the Chinese “integrative rehabilitative programme rests on the idea of ganhua [face], which necessitates a cadre-model to emulate.”

Although Western criminologists, such as Donald Cressey and Marie Buckley, have advocated this approach since the 1960s, nothing came of it. In the US, the recent agreement with this initiative is explained as follows: “We knew that as we were going out every day talking to the business community and asking them to hire our parolees, that it would be hypocritical if we wouldn’t hire them ourselves.

South Africa’s harsh stigmatising shaming culture with its unsustainable crime and recidivism rates (noted above) can benefit from this international initiative in three important ways.

Firstly, the international experience has shown that appointing model former offenders as prison wardens has led to high-performance service delivery. Understanding where other offenders come from creates a certain mindset in this group of employees that produces extremely beneficial feedback loops. From the perspective of serving offenders, they are more inclined to respect and listen to model former offenders serving as prison wardens because they are thought of as “insiders” who understand the formers’ pain and challenges, because the latter experienced those themselves.

Secondly, the high levels of violence and discontent in South African prisons could certainly be affected positively by model offenders providing guidance to erstwhile acquaintances.

Thirdly, considering that the greatest challenge to former offenders’ post-incarceration is the lack of employment opportunities (particularly in a stigmatising climate, in which they subjected to routine discrimination, and after an economically devastating pandemic), there is perhaps no job for which the majority of them are better suited to perform.

In conclusion, the department would do well to consider model former offenders as prison wardens, given that the international experience — across the entire shaming spectrum from China to the US — has shown members of this group to be a high-performing and effective body in curbing social ills such as violence and reoffending. It is certainly worth a trial run.