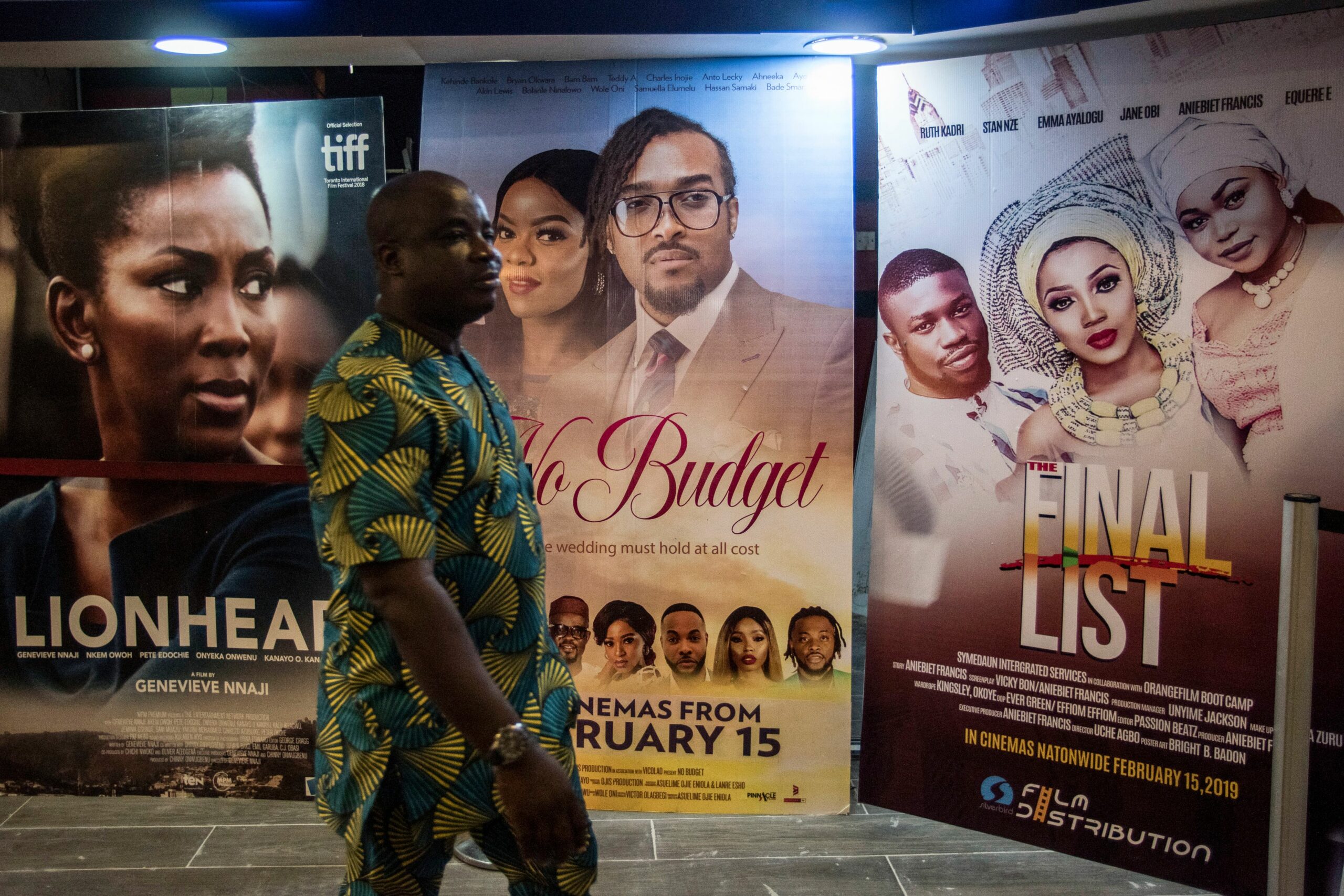 For us, by us: Africa must tell its own stories

When it comes to the complex history and rich culture of the African continent, the narrative has often been over-simplified, offering a homogeneous and unidimensional depiction of the world’s second most populous continent. Decades of turbulence have contributed to creating an overall negative portrayal of Africa and its people internationally, fuelled by the over-narrated and stereotypical stories too often covered in mainstream media.

The time has come for Africa to take ownership of its narrative by empowering African content creators to share a pan-African version of events and move away from a single overarching narrative mainly emanating from non-African perspectives. By giving Afrocentric content made by African content creators an international platform, we can build a richer narrative about Africa, one that includes a celebration of our continent’s talented individuals and demonstrates how we are contributing to global progress.

In order to create a more complete narrative about Africa and what it means to be African in the 21st century, we must harness our deep storytelling traditions. For centuries, we have passed down our stories from generations to generations. Storytellers play an essential role in creating and preserving these traditions, sharing experiences that will resonate for years to come. We must now address how to best support and nurture our storytellers and the creative industry as a whole.

Once a mere importer of foreign culture, today, Africa has the potential to become a cultural exporter. Over the past couple of years, there has been an increasing appetite for African content globally, and an even greater appetite from local content creators to share their work on the world stage. For instance, Disney recently tapped top animators from across the African continent for “Kizazi Moto: Generation Fire”, a Disney Plus Original anthology of animated films set to premiere in 2022. Additionally, Netflix is soon set to premiere “Young, Famous and African” the platform’s first African reality show.

The creative industry has a central role to play in Africa’s socioeconomic development, but it also has a crucial role in shaping the world’s perception of the continent and its inhabitants, thus contributing to Africa’s global influence. Using culture as soft power to influence global perception, similar to what other nations have done to perpetuate their values, in particular nations like The United States or France, will be beneficial in more ways than simple positive perception. Stimulating and promoting African nations’ culture and values on the global stage can in turn attract tangible economic and strategic advantages as soft power has a direct impact on foreign direct investment, according to research by the University of Edinburgh.

I believe African stories and experiences are best told by Africans themselves. Afrocentric stories deserve a strong platform to ensure they achieve global reach. I created Africa Prime, a video-on-demand streaming platform curating pan-African content, to provide a platform for African creatives to showcase their work and talent to a global audience. Ultimately, our ambition is for Africa Prime to evolve into a fully integrated media outlet producing and distributing original pan-African content for audiences worldwide. Additionally, I have recently created the Africa Prime Initiative, the philanthropic arm of Africa Prime, which aims to support creatives working in all forms of visual arts across the continent by equipping them with funding, technical know-how and an international platform to showcase their work and talent to the world.

For the first time, in a long time, we have an opportunity to take charge of Africa’s narrative and we must make sure that we convey it in the most authentic way possible. We must empower African creatives to amplify their stories and put them on global platforms for all to see. Identifying, cultivating and empowering the next generation of homegrown creative talent will have a powerful ripple effect, with positive consequences that will be felt for years to come.