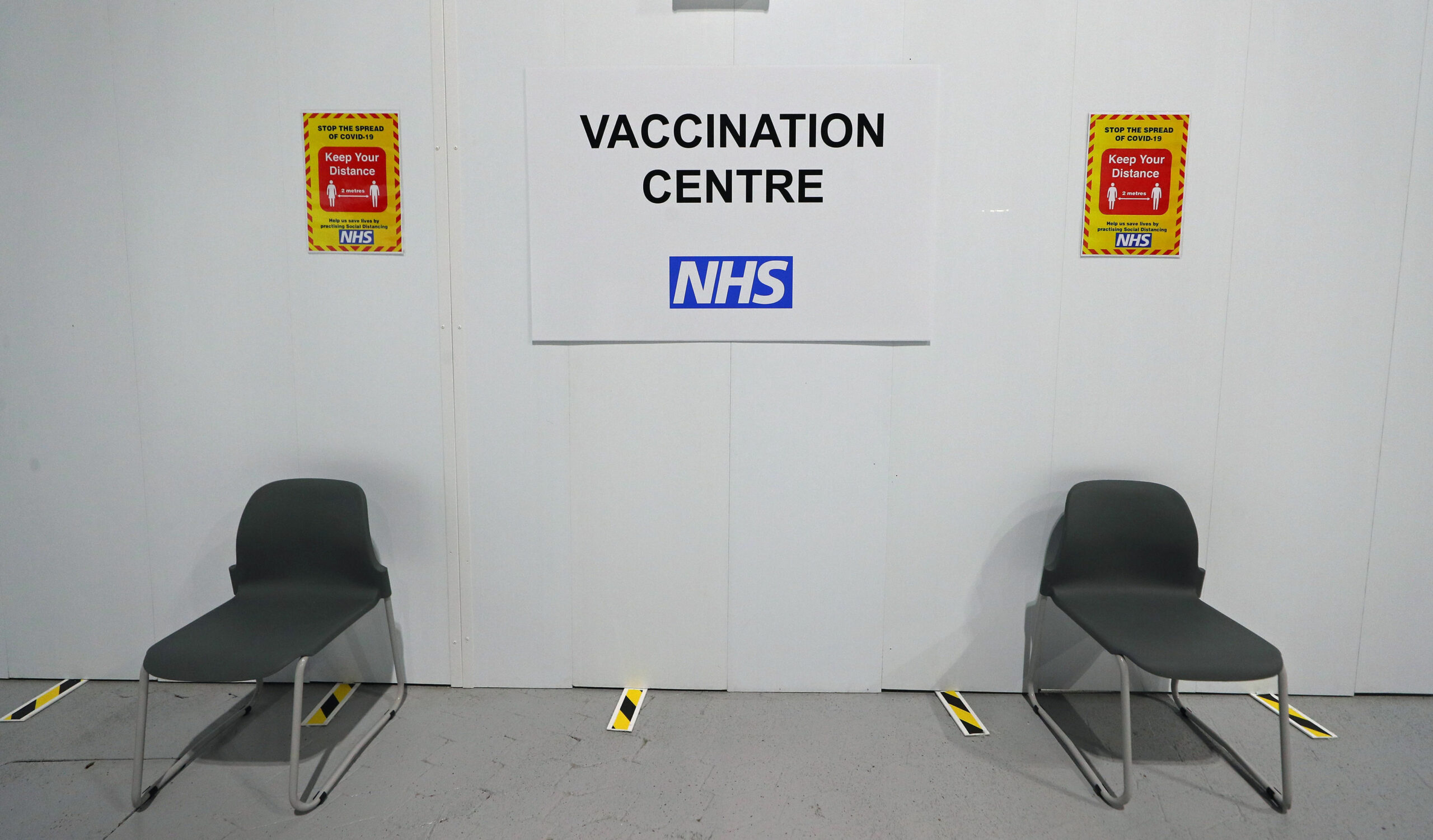 Perhaps no other event in recent history has more clearly demonstrated the harm done by mis- and disinformation than the Covid-19 pandemic. At almost every stage of what was bound to be a challenging experience, waves of mis- and disinformation have crashed over us from sources such as conspiracy-seduced (but hopefully well-meaning) aunts to the more nefariously intended grifters — and everyone in between.

Our ability to get to the other side of this has been as much about developing healthy levels of scepticism, and skills for critical thinking, as it has about wearing face masks, washing our hands and practising social distancing.

As South Africa takes steps to secure access to vaccines, the tide of mis- and disinformation rises again to bash us about with (often unfounded) claims, such as that the vaccines are more dangerous than Covid-19; that the speed with which they’ve been developed should be cause for concern; and that Bill Gates and the government are trying to establish a “new world order” — with microchips and 5G thrown in.

Fortunately, resources exist that allow us to confirm information before passing it on. Real411, where I volunteer, for example, allows people to report suspected mis- and disinformation. Each complaint is reviewed by a panel to measure its potential to cause public harm.

Fact-checking organisations, such as Africa Check and the Atlantic Council’s DFR Lab, among other international organisations, have done invaluable work to try to draw (and reinforce) the line between fact and fiction. But the storm rages on.

A survey conducted by Ipsos and the World Economic Forum (WEF) in December indicates that only 53% of South Africans would take the vaccine if it became available. Two of the biggest reasons people cited for why they would refuse to be vaccinated were concerns about potential side effects and opposition to vaccines in general. Concerningly, the percentage of people open to taking the vaccine stood at 64% last August, indicating a drop over time that mis- and disinformation could well have contributed to.

It’s impossible for me to address every vaccine-related concern in a single piece, but I want to put my experience as a vaccine-trial participant to use to try to address some of the more prolific concerns, as well as motivating why we should all be impressed by the medical industry’s response to the pandemic.

I am a volunteer for the AstraZeneca-Oxford trial. This particular vaccine has already been approved by the United Kingdom and India’s drugs controller general. Its efficacy stands at about 70% with two doses, and it has the potential to be widely used because it only needs to be kept between 2°C and 8°C, unlike some of the other vaccines, which need to be stored and transported at -40°C.

I’ve been participating in the trial for 150 days and it’s still continuing. I had no side effects from either of the injections I received — but I also don’t know yet if I received the vaccine or a placebo. The process has been incredible. I’ve learned so much about the trial process; witnessed the commitment of the people conducting the studies; and experienced first-hand the level of care afforded to each and every participant. I’ve also had a glimpse of the rigorous analysis that goes into every stage of the trial process — and, let me tell, you it is no mean feat.

For those people who feel the vaccines have been developed too quickly, it’s accurate to interpret the response of the medical industry as unprecedented. But this is not the result of cut corners or improperly conducted trials that forego the usual checks and balances. This efficiency is what things would look like if all research funding decisions were made on the basis of need. The global effort, and supply of prompt (and ample) funding, has allowed scientists to work at record speed and complete the research, development and trials more quickly; a lack of funding would usually result in the process taking years.

Addressing anti-vaxxers in general can be difficult. As the history of vaccines shows, ensuring that as many people as possible take vaccines to prevent disease can be tricky, and vaccination has long been a breeding ground for conspiracies. Concerningly, in the context of a pandemic, the individual decision not to vaccinate carries with it the dangerous risk of undermining the intervention’s efficacy for society as a whole.

For a vaccine that is 75% effective, it’s estimated that two-thirds of the population would need to be vaccinated to achieve herd immunity. If the numbers of the Ipsos/WEF survey are accurate, we will fall short of what’s needed, meaning we may not reach the sweet spot of everyone being protected. In spite of the survey’s results, however, I remain hopeful that, as the vaccines roll out — both locally and overseas — more and more people will grow to trust their effectiveness, and have their concerns calmed, so that we see an increase in the number of people willing to take it.

When it comes to vaccine-related fears, I understand why people have them. It can be scary to imagine having something new injected into your body for a virus that hasn’t even been around for two years. But the same fears inspired by the vaccine apply to the virus too. It’s terrifying for me to imagine the virus getting into my body and wreaking havoc with my lungs and cells (not to mention its implicit potential to be passed on to other people who may get horribly sick or even die).

With all types of medication, there are no absolute guarantees that you won’t have some sort of side effect when you take them. The trials conducted all over the world give us good indications of the likelihood, and potential severity, of the side effects that may occur.

Compare that to getting the virus: there is no guarantee that the side effects of the disease itself won’t be truly horrific for you, or the people you infect. Put bluntly, to date more than 46.2-million people have been vaccinated and the allegedly related deaths have been minimal (all of them occurring in the very frail and elderly). With a death toll now exceeding two million, the same cannot be said about Covid-19.

From its onset, the Covid-19 pandemic has demanded we draw on all our reserves — both material and otherwise. It has brought the world to a halt, deepening the divisions that exist between us, and pushing entire nations into a state of despair, as the disenfranchised and vulnerable face impossible odds. Simply put, there has been a lot of dark cloud with little silver lining.

As we prepare for the arrival of the vaccine, it’s worth noting that this is the perfect time to rekindle the tenacious hope that has persisted in our nation since the dawn of its democracy. It’s the perfect time to play an active role in doing what it takes to protect not only ourselves, but all who call South Africa home. And although it wasn’t listed in any of the documents I signed to take part in the trial, I hope that a widespread side effect of the vaccine is more kindness and compassion — that extends well beyond our front doors and social circles.