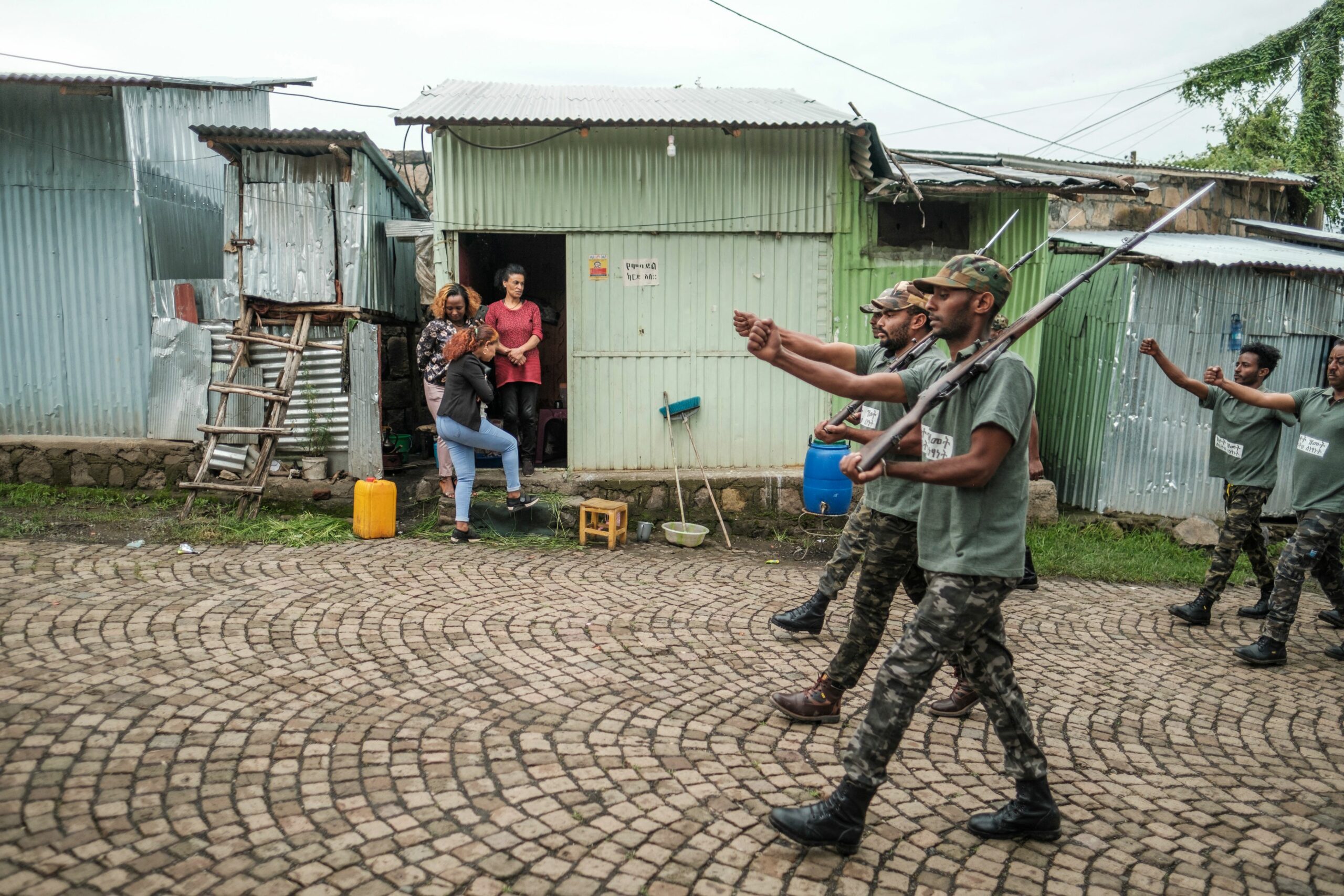 Over the last three months, it’s been impossible to avoid reading about the extensive physical terror that girls and women are experiencing in the war-hit Tigray region of Ethiopia, as social media platforms are awash with disturbing testimonies about systemic gang rapes and violence. The many rapes reportedly committed by the Eritrean Defence Forces, the Ethiopian National Defence Force, the Amhara Regional Police Special Forces and Fano certainly demand condemnation and in-depth investigations from the African Union, the UN and the International Criminal Court.

On 11 August, NGO Amnesty International published a report titled “‘I don’t know if they realised I was a person’: Rape and sexual violence in the conflict in Tigray, Ethiopia.” It states that health facilities in Tigray registered 1 288 cases of sexual violence from February to April 2021 amid “shocking levels of brutality, including beatings, death threats, and ethnic slurs”.

Amnesty also states that, owing to “fear and stigma”, incidents of rape are largely under-reported in the Tigray region. Soldiers have indeed raped scores of girls and pregnant women, sometimes in the presence of children, leaving many physically injured and mentally scarred and mostly unable to access proper and functional healthcare in the Tigray region. Chillingly, in some instances, men have been forced to rape family members.

However, as the extreme sexual violence perseveres unabated and health, sanitation and water crises unfold in refugee camps in Tigray, the Ethiopian government appears unmoved by the possible war crimes happening under its watch.

In fact, the Ethiopian government believes it has a more pressing matter to resolve than the plight of the distressed women and girls in Tigray: how to build a social media platform that can disseminate critical “facts” about the situation in Tigray.

On 23 August, the director general of the Information Network Security Agency (INSA), Shumete Gizaw, announced that Ethiopia had begun developing its own social media platform to rival Facebook, Twitter and WhatsApp. This allegedly after Facebook had deleted posts and user accounts that Gizaw claimed were “disseminating the true reality about Ethiopia”.

Curiously, INSA was founded in 2006 to spy on dissidents in the Ethiopian diaspora using “sophisticated intrusion and surveillance software”. Its stated mission is to “to protect the national interest through building a capability that safeguards the country’s information and information infrastructures”.

The African nation wouldn’t be the first to create a thriving social media platform outside of America: China’s WeChat, for example, is extremely popular. But the revelation about establishing a homegrown social media platform comes at a time when Ethiopia is struggling to control the narrative and optics around a bloody conflict.

And it definitely doesn’t want to improve social media rights, protections and standards for Ethiopians by establishing a new social media platform. Instead, it appears motivated by a need to police communication and silence truths from independent and marginalised voices. Lest we forget, in May, Ethiopia temporarily shut down national access to Facebook, WhatsApp and Instagram without explanation.

Prime Minister Abiy Ahmed’s administration, unquestionably, doesn’t appreciate the unimpeded access to democracy social media offers. Yet, despite Addis Ababa’s objections to Western-built social media platforms, the prime minister is proficient at using Twitter to promote his problematic agendas. On 19 August, for instance, he used his handle to praise “all African brothers and sisters, leaders, academics who are supporting Ethiopia in its time of need”.

Abiy, most ominously, really believes that Africans support the weaponisation of female bodies and the Ethiopian government’s dubious position against the clear, credible and consistent allegations of mass rapes made by the UN and Amnesty. Yet the truth matters, and so do the dignities and rights of women and girls in Tigray.

Sadly, the Ethiopian government’s attempts to mislead the world on Tigray are anathema to the women mercilessly raped by government troops. Social media wouldn’t be such a powerful space if government authorities regulated independent analyses and reports, ostensibly to send the “right” messages.

Unfortunately, as things stand, any social media platform built and controlled by the Ethiopian government is bound to become an instrument of state surveillance, repression and societal erasure – not popular, unrestricted expression. That’s the unembellished truth, even for the supposedly mercurial Abiy, a 2019 Nobel Peace Prize winner.

Besides, the many shortcomings of Youtube, Facebook and Twitter are not Ethiopia’s foremost challenge right now: ending the war in Tigray and unifying a sorely fragmented nation is. If Ethiopia wants to promote technology development, let it be for a genuinely progressive and positive reason. Let it be because Ethiopia wants to become a global powerhouse in agricultural, financial, medical or communication technology.

Let it be because Ethiopia wants to build the human and technical capacity to heal and empower the thousands of women that have suffered untold trauma, humiliation and pain in the ongoing civil war. Let it not be because the Ethiopian government is simply intimidated by social media’s ability to amplify uncomfortable truths about Tigray.