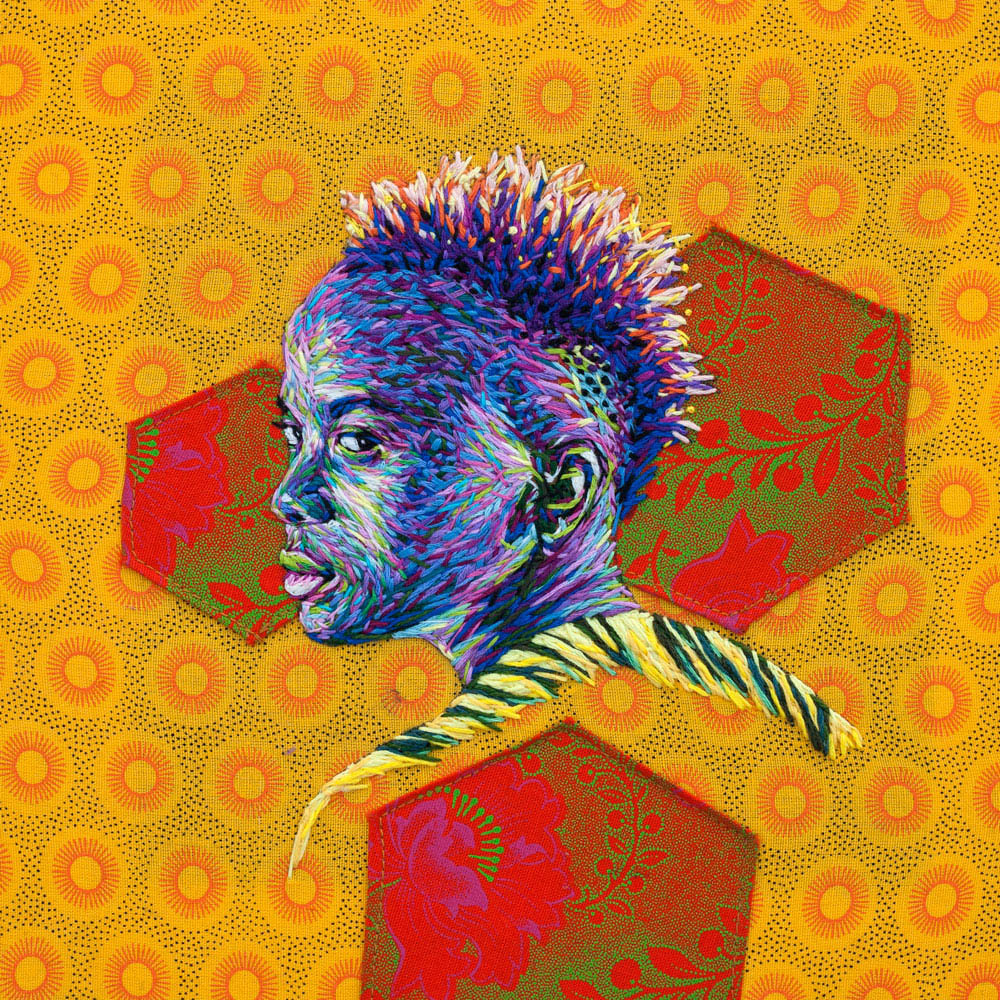 Shakespeare’s “To be or not to be?” is often lauded as the most elegant expression in the English language of the fundamental question of existence. The general semanticist DD Bourland Jr, the creator of a variation of English called E-prime, would likely not agree.

E-prime is a version of English with a simple but profound alteration: It excludes the verb “to be” in all its forms. No “is”, “are”, “were”, “been” or any other conjugation, the most common verb in English is removed from its lexicon.

I stumbled on E-prime in an Instagram post advocating for a reform in the language we use to describe oppression and violence — the shift to intentionally using the active voice rather than the passive.

I don’t usually find the social media content prescribing politically correct speech particularly engaging; the declaratory tone of these posts often subdues rather than stimulates discourse. However, I believe that the language of advocacy and identity determine how we understand ourselves and others, and therefore progression inherently relies on the transformation of our language.

The post piqued my interest, because rather than adding to the glossary of PC terms, it pushed for a fundamental rethinking of how we describe ourselves, others and reality.

I had initially dismissed the idea of eliminating the most pervasive verb in the English language as a gimmick, but I began to think about all the ways in which “to be” saturates our speech. Do we not need “to be” to describe our environment, our mental states, our identity, the relationship between entities? As I sifted through sentences in my mind, I realised I could always find a way to replace “to be”, not only retaining my intended meaning, but in fact communicating much more honestly and impactfully.

When we speak in the passive voice, employing “to be”, we dissociate actors from their actions — we absolve them of blame or deprive them of credit. In the passive voice, the previous sentence could be written as something like: “Actors are absolved of blame or deprived of credit when dissociated from their actions.” This passive sentence absolves us of our own responsibility to change the language we use. Where the sentence in the active voice offers us a solution — the alteration of our own language — the passive sentence seems to create this weighty, theoretical problem and shrouds the pathway of agency. Active speech not only describes action, but also encourages it, while passive speech allows for passivity.

More challenging than the transcription of passive language to active language is the expression of identities — our own or others’ — in E-prime. To express what it means to be, to exist as ourselves, surely we need the verb “to be”.

We tend to identify people within named groups: “I am a woman”; “They are Christian”; “We are South African”. This encourages the perception of people as singular identities. To say that someone “is” something makes us think they are only that thing. If I say: “That object is a chair,” you wouldn’t ask if you can also eat off it.

If we can move from saying: “She is mixed-race” to “She grew up in a home with a black mother and a white father,” we no longer imagine her in terms of the single identity of her race — an object with a foremost attribute — but rather imagine her as a person with a multitude of experiences. I believe that expressions of identity omitting the verb “to be” foster understanding and progression within ourselves and others.

Further, descriptions of ourselves, our mental states, our environments constructed using “to be” often convey our dynamic reality as static. Saying “I am angry with the ANC” implies an indefinite, static state of disgruntlement. Similarly to the passive voice, it allows me to be idle, to dwell in anger. Trying to rethink how I could communicate this in E-prime, I came up with: “Unless I see profound transformation within the ANC, I will not vote for them.”

And herein lies the whole point. When I began to think about the language I used, I did not merely transcribe the sentence into regular English — I interrogated my static anger, and I asked myself what action I would take. Having in fact written this whole article in E-prime, this is what I take away — our language not only articulates our ideas and our identities but also works to construct them.

Speaking in “to bes” constructs false singularity and allows for our own passivity. Having also found writing in E-prime quite challenging and time consuming, I would not suggest that we all scrap “to do” from all our speech and writing. However, I hold that in order to foster understanding and prompt activity, we must interrogate our language.

This piece was published through a partnership between the Mail & Guardian’s Thought Leader website and youth platform Ukuzibuza.com to acknowledge young voices during Youth Month.