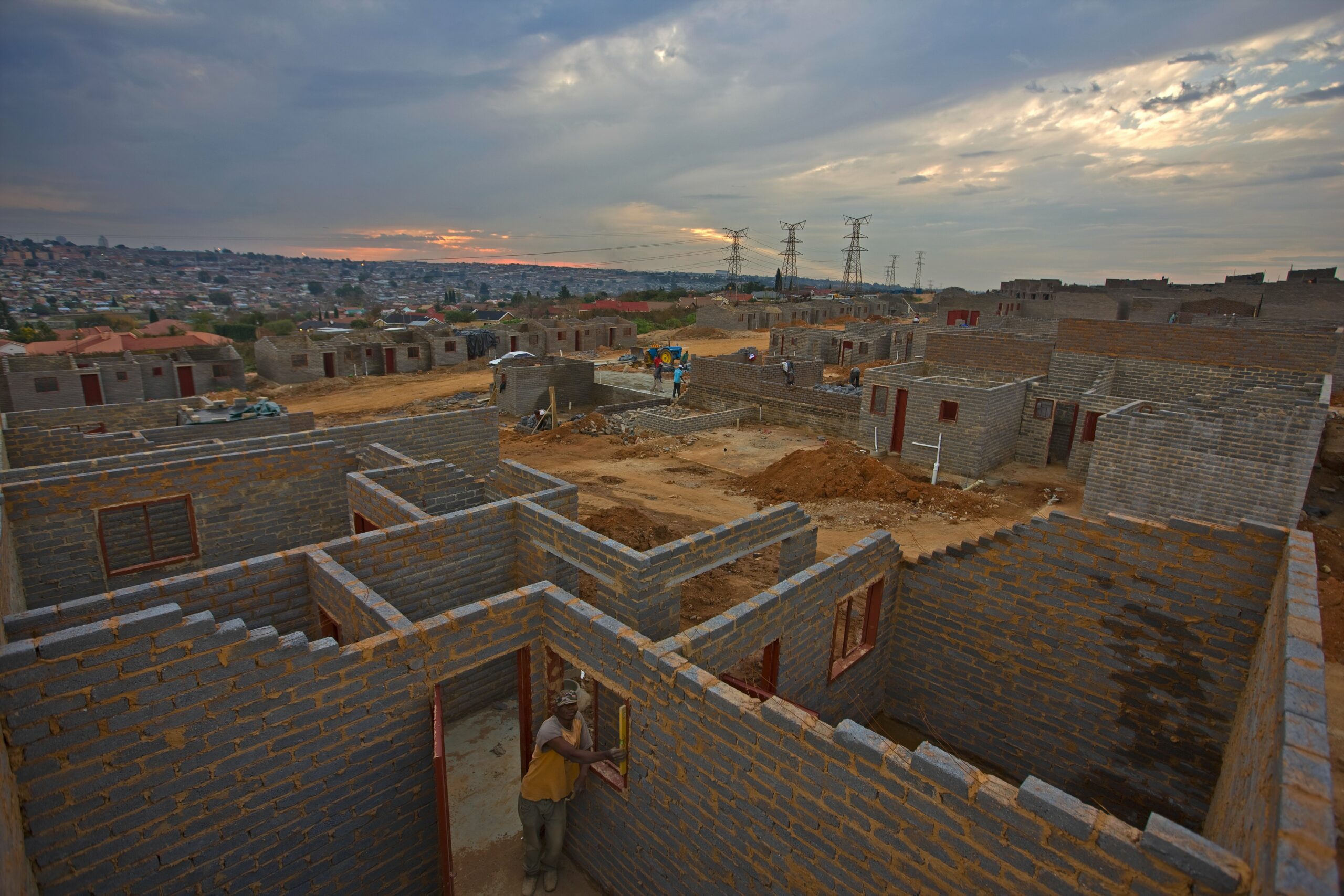 Do we need another housing programme, Minister?

Housing has been a contentious subject in South Africa for a long time.  Most of the country’s urban areas face multiple housing challenges, many due to the absence of affordable housing in areas of opportunity for the urban poor. It also has not helped that poor communities have struggled to access well-located land through formal channels and as a result, informal settlements and the housing backlog continue to increase at a pace that the government struggles to manage.

The South African government is now talking about yet another programme, the rapid land release programme.

Announced in November 2020, the rapid land release programme aims to fast-track the delivery of houses and tackle the housing backlog, which at the time stood at more than two million units. Speaking to the National Council of Provinces, Minister Lindiwe Sisulu, the Minister of Human Settlements, Water and Sanitation, announced a bold new move: her department would give serviced land to people so they can get building plan approval to build their own homes.

Information later surfaced from the department, indicating that it would be moving away from the direct provision of housing top structures to a mixed bag of housing solutions, of which the top structure would just be a part and no longer the only or even the main component.

This policy move is welcomed and appreciated by many in civil society as it provides a way for the government to start to get ahead of the demand for land and housing.

It is, however, not the first time the minister has made such a bold assertion without taking into consideration other factors that may be a hindrance to her plans.

In her first term as housing minister in 2004, she announced her ambition to rid South Africa of all informal settlements by 2014. This was to be done through a series of housing programmes, almost all of which were top structure housing based. Seven years later, we are still stuck with more informal settlements than we had in 2004 and the number is ever increasing.

Judging from this and other programmes of the human settlements department, one wonders whether South Africa really does need another housing programme that adds to the list of the existing ones, particularly if such a programme fails to address the structural and systemic shortfalls of all the others.

The need is not contested

That there is a need for dignified housing interventions for informal settlement dwellers is not contested, but the extent to which these interventions truly benefit the residents needs to be assessed.

Where will the government get the land to provide for these sites when it has not been able to provide a sufficient number of sites for those in need over the past 26 years? Unauthorised land occupation happens not because people are inherently rebellious, but as a direct response to an immediate housing need.

Thirdly, how will this new rapid land release initiative guarantee that informal settlement residents are active participants in shaping their surroundings and not mere passive beneficiaries who have to take what they get?

Most housing programmes in South Africa fail to answer these three questions. The department constantly reinvents the wheel and creates programmes that are “different” on paper but all happen to lead to the same outcomes on the ground. A house is built – often on the periphery and away from where people would like to live, too small to take cognisance of the growth of the family, in ways that do not fundamentally transform the local economy or lead to environmentally sustainable development and at a rate that perpetuates the growth of the housing backlog (and an associated increase in informal settlements).

The extent to which the new rapid land release programme is going to achieve these objectives is not clear. What is clear however, is that our current human settlement programmes are not achieving them. We are falling behind in getting people basic services and securing tenure, and in many instances, as development continues to take place on the periphery, housing interventions perpetuate the apartheid spatial pattern while unemployment and poverty continue to plague poor communities.

So what should we rather be doing?

As a start, we need a comprehensive multi-departmental human settlement mandate that provides a new toolbox with a multitude of integrated tools that when used appropriately, they are all up to the tasks of building what we want – sustainable human settlement as discussed above.

This toolbox should include tools that can be used to address elements of land use management reform, spatial planning, human settlement development and economic development. The so-called “SPLUMA principles” (based on the Spatial Planning and Land Use Management Act) can form part of the instruction kit for how to use this new toolbox.

We are currently using a housing subsidy instrument as a tool to try to restructure the apartheid spatial pattern and this is clearly not working.

In the same way that one wouldn’t use a paintbrush to cut a piece of wood, we cannot continue to use individual housing subsidies as a tool or mechanism to create sustainable human settlements.

The potential success of this proposed new rapid land release programme cannot be quantified as yet but it does look like it uses the same tools (and recipe) as its predecessors (the individual human settlements subsidy) and as such, has the potential to suffer the same fate as existing and previous human settlement subsidy instruments.