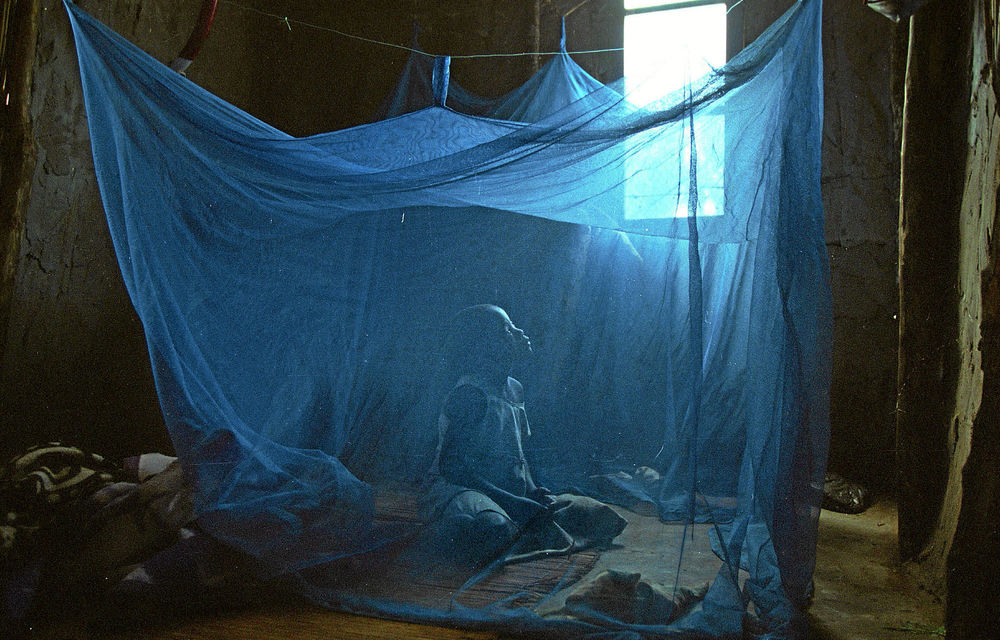 Last week, a plan to release over 750-million genetically modified mosquitoes into Florida received final approval from local authorities. Even though the proposal had already won state and federal approval, the news received strong reactions from residents and environmental advocacy groups in the United States, who fear the effect on the ecosystem and public health.

What do Africans think about genetically modified mosquitoes?

The following is an updated version of an article I wrote for the University of Michigan Risk Science Centre a while ago:

When I first learned of the idea to genetically modify mosquitoes (GMMs) as a strategy for controlling the diseases transmitted by these much-maligned insects, I thought it was refreshingly innovative. Little did I know that scientists had been fiddling with mosquitoes, and other insects, for the same reason long before I was born.

In 1951, Bushland and Hopkins demonstrated that screwworm flies could be sterilised with x-rays, and by 1959 Edward Knipling had proposed the concept of releasing factory-produced sterile insects to control the populations of certain pests. Since then the sterile insect technique (SIT) has undergone substantial modification and now includes the production of transgenic insects. There have been many releases of sterile insects, on virtually every continent, with varying degrees of success in the control of insect pests.

The genetically modified mosquitoes approved for release in Florida are another modification of the sterile insect technique. According to the approval notice issued by the US Environmental Protection Agency, the mosquito, named OX5034, has been altered to produce female offspring (which carry malaria) that die in the larval stage, well before hatching and growing large enough to bite and spread disease.

The recent publication by fellow Nigerian scientists, Patricia Okorie and colleagues, originally drew my attention to the issue of GMMs. With over 100-million people at risk of malaria, dengue and yellow fever, Nigeria has the largest burden of mosquito-borne diseases in Africa. But mosquito-control programmes in Africa have seen little success because of insecticide resistance and difficulties in scaling up successful strategies such as the use of long-lasting insecticide-treated bed-nets. Thus, Okorie and colleagues thought it wise to sample the opinions of other Nigerian researchers with regards to the GMM alternative.

Interestingly, only 27 of the 164 Nigerian scientists sampled in the Okorie study supported the release of GMMs in Nigeria. The vast majority were skeptical about a potential release. Most of the skeptics were concerned that GMMs could spread in an uncontrolled manner beyond the release sites. Other concerns raised were related to the production of hybrids with unknown consequences; the possibility that GMMs could transmit unknown diseases, be resistant to insecticides, bring harm to the ecosystem, and, of course, the cost of such an initiative.

With further analysis, however, the Okorie team concluded that although the majority of participants were skeptical about GMMs, most would encourage the strategy provided there were contingency measures to remove them if an unanticipated risk became evident during the release.

Not surprisingly, Okorie’s study has been criticised as not being representative of the views of Nigerian scientists. Georgina Mwansat, an entomologist at the University of Jos notes that sampling only 164 researchers from only two of Nigeria’s 36 states “is not enough to form an opinion on all of the scientists in the country”.

I think so too. Since the study was conducted in a limited geographical and cultural space, it is also very likely that Okorie heard from a very small proportion of Nigeria’s more than 500 ethnicities.

Okorie’s team may also have been talking to people from an age group that may be quickly losing touch with the national public opinion. With a population median age of 17.8 years, and in these days of widespread internet social-media activity, it is likely that the more general perspective on GMMs in Nigeria will be shaped by people younger than 40.

It is this understanding that informed my recent attempt to conduct an opinion sample among Nigerian users of social media. To be clear, this was not meant to be a scientific exercise. I just wanted to hear what young Nigerians from different ethnic groups in different vocations and at different locations thought about the use of GMMs as a malaria control strategy. My query received 46 comments from 20 Nigerians from at least nine ethnic groups, in 12 vocations, living on three continents.

Before embarking on my social experiment, I thought that the average Nigerian, indeed the average African, would be bothered about the hidden risks involved in unleashing such phantoms into their environment. I believed there would be immediate concerns that the novel insects were a Western operation aimed at decimating the African population to take over resources. I expected religious respondents to preach vehemently against allowing our lands to be used for experiments by scientists who want to play God. I was sure that many would agree that corrupt governments would ask for a bribe to release the infamous arthropods without the people’s consent.

My hypotheses were not far from the comments I received.

One of the respondents to the idea of releasing GMMs in Nigeria wondered if I had checked with the witches. A reference to the occult was one of the reactions that I expected among Nigerians who are asked to consider genetic engineering.

Contrary to expectation though, most respondents did not say anything diabolic about GMMs, although one person reminded me that mosquitoes were created by God for a purpose. She strongly advised me not to do something that would annoy the Almighty.

Although none of the comments I received pointed a finger at the West, there were concerns about the role of corrupt government officials in dealing with a potential GMM release in Nigeria.

Barieene George asked: “This mosquito and our Nigerian government, won’t they be manipulated and corrupted to eat up open-minded people like us?”

Beyond my hypotheses, the opinion sample yielded some other insightful thoughts. Most respondents were concerned about the balance of the ecosystem. Itoro Akpan-Iquot put it clearly: “You probably don’t want to mess with the balance of nature. Nature hates a vacuum.”

She pointed me to the outcome of the mosquito eradication efforts in India. A major resurgence of malaria occurred after the slackening of the Indian DDT-based eradication programme in the 1970s.

In contrast, Steve Amaeshi prefers chemical-based mosquito eradication to anything genetically modified. He “would rather see DDT evolve into a better product, like fluoride in water to reduce the effect of chlorine. Quite apprehensive about anything that is GM.”

His apprehension was shared by other respondents. Prince Effiong reminded me of a movie in which a virus wiped out all cancers but ended up creating rabid zombies.

In a complete refusal of my GMM idea, Emmanuel Ekanem asked: “Utibe you want to replace [regular mosquitoes] with ones that transmit HIV and/or Ebola? [Please] leave the mosquitoes alone!”

Perhaps to practically demonstrate their skepticism, some respondents suggested that I conduct a pilot release in my own home village.

The economic consequences of a GMM release in Nigeria were not lost on certain respondents. One commentator thought it would be a good idea but reminded me that a malaria vaccine was on the verge of approval. Another pointed me in the direction of the mosquito repellants she distributes.

The responses I received, however, were not entirely unsupportive of the GMM idea. Several comments critically analysed the feasibility of the approach. I even found volunteers for my potential release project (which was purely hypothetical).

In the end, the comment that most resonated with me was made by Azubuike Chukwuemeka. He said: “We’ll look into this matter after the elections.”

That is so true. Government and governance have always been the most important thing on the minds of many Africans.

The use of biotechnology to genetically modify insect vectors for human disease control may be a refreshingly innovative idea but it takes more than innovation to solve public health problems. There is a need for a broad-based policy approach that includes grassroots participation.

For Nigerians, and most people in the developing world, the opportunity to participate in policy-shaping dialogues around technologies and interventions that affect their lives, will only become available when votes begin to count.

Following the work led by Okorie, African scientists have continued to explore the potentials of GMMs. Regional consultations have even been held to inform the environmental risk assessment of “gene drive mosquitoes” as they are also known. Indeed, despite the public health concerns regarding GMMs, the genetic modification of other tropical disease vectors such as transgenic schistosome-resistant (TSR) snails are now under consideration.

In the end, after reviewing the current evidence as an environmental health scientist, I agree with Coulibaly and colleagues. Although GMM technologies offer the opportunity for a novel, area-wide, inexpensive, safe, egalitarian, and complementary vector control approach, to be successful, such programmes should carefully consider biological, environmental, social, ethical, legal operational as well as political dimensions.