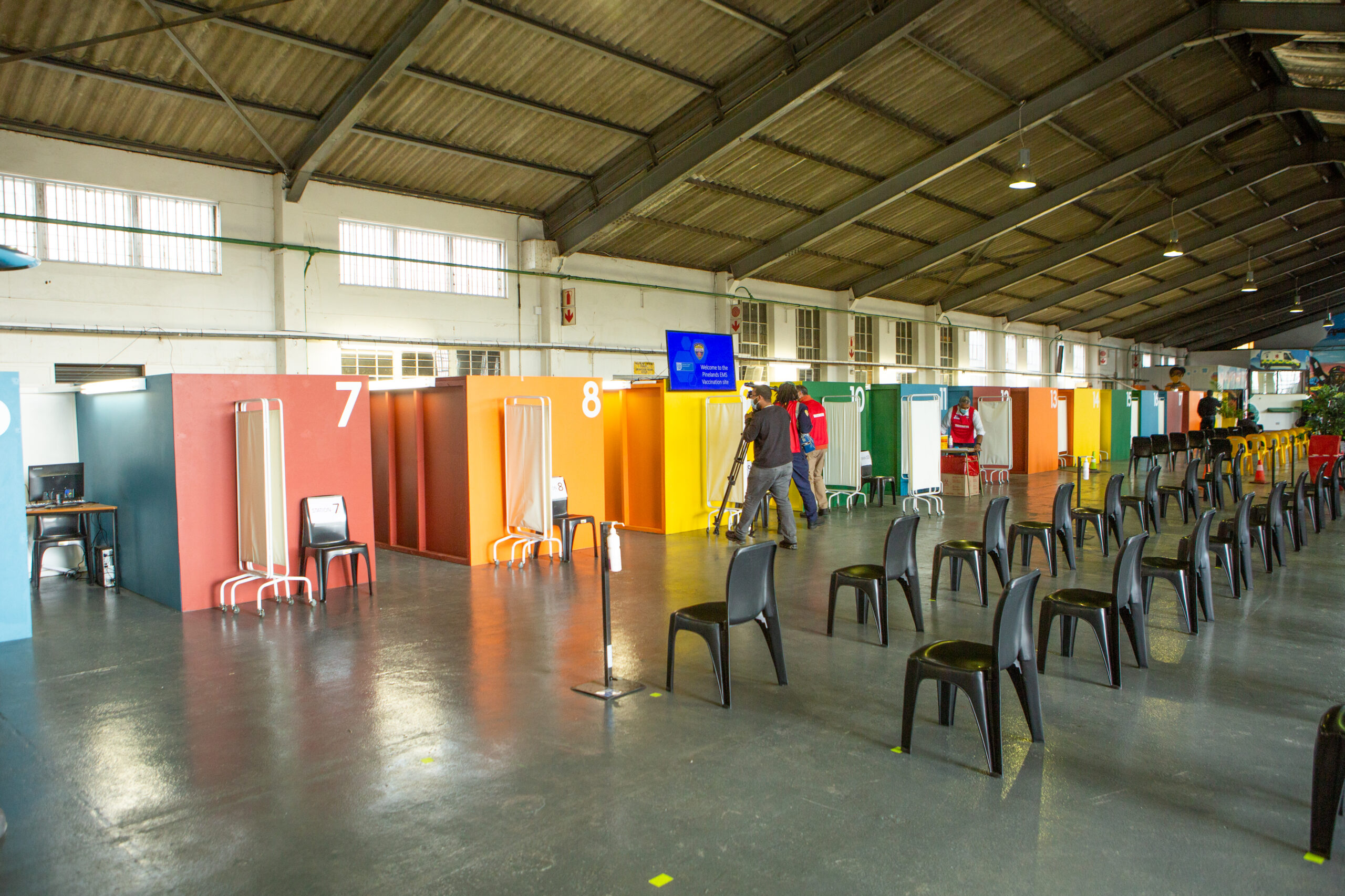 Covid-19: It’s all up to the government

Isn’t it ironic how quickly the new normal has started feeling like a ghost of the past? After more than 450 days of fluctuating through lockdown levels, every day now feels like a bad case of déjà vu.

The hysteria, anxiety, judgment and intolerance of South Africans has been minimised by the government, leaving us alone to soothe ourselves to sleep. “It is in your hands, South Africans” the monitor echoes.

The reassurances we get include: the vaccines are on their way; what’s on social media is sometimes fake news; and we are not the only country going through a rough patch. That’s great. Collective third-world, third-wave suffering is better than nothing, right?

In the past decade, this is not the first time we have watched the government turn a blind eye to the pain and suffering of its people. Everyone remembers how the years under the Jacob Zuma presidency felt like forever. Different year, same injustices. Higher rates of poverty, illnesses, crime, unemployment and poor service delivery.

What is unfortunate is that this time these indicators are clothed in a deadly virus.

I would like to think that countries are like human bodies. Our bodies are designed to have a resilient internal response to protect us against any foreign substances, objects or threats. Our immune system is designed to work in our favour. It fights until the foreign object or substance is dissolved or has been excreted. If the threat remains in the body for longer than necessary, the immune system begins to attack the body’s white blood cells causing complications such as adhesions, infections and obstructions.

Countries are supposed to have internal mechanisms designed to attack any alien “objects”, “substances” or threats. Institutions, policies and regulations are supposed to buffer the country from present and projected threats.

What happens when a virus shows up on your doorstep like a crucible ready to break down the elements that hold the system together? What happens when the virus sticks around for longer than expected and the pressure becomes too great for the powers that be?

What I can tell you is that is when you start realising that ignorance, quick fixes or slapping on a plaster does not work. Temporary R350 grants, food parcels, curfews and prohibiting alcohol sales will not numb us from the virus that is sucking the air out of our lungs and killing people.

We can see the cracks in the resilience of our state.

With the local elections coming, is it too optimistic to assume that councillor and mayoral candidates are robustly taking notes about what not to do? They have had a year and a quarter to learn that the only way to prepare for an unpredictable and wicked system is to rise above.

For the government this would entail admitting the “mistakes” of misusing the Solidarity Fund, apologising for exposing the poor, middle-class and frontliners to more than necessary social, financial and health risks, and admitting the need for a reroute to rapid mass vaccination.

American psychiatrist Bruce Perry once said: “Our current challenge is that the rate of invention is now exceeding the rate at which we can problem-solve.” Writer and biochemist Isaac Asimov once said: “The saddest aspect of life right now is that science gathers knowledge faster than society gathers wisdom.”

People were able to create a vaccine faster than we could solve the country’s problems of the past two decades because complicated systems are more controllable and predictable than complex ones. Human dynamics, people interactions, are messier than controlled laboratory experiments.

Human dynamics need to be constantly monitored and re-evaluated because societal problems are forever evolving and changing, just as is Covid-19.

Our government needs to start understanding that it is “a government for the people by the people”. Without people to vote because they are stuck in isolation, quarantine, ventilations or six feet underground, the October elections are going to look bleak.

No “Mandela speeches”, free T-shirts, food parcels or rallies will deceive an empty stomach and unemployed household this time around.

You often hear that South Africans are not angry enough, or we are not causing enough noise to draw attention. A famous phrase is “silence is deadly”. The supposed silence of the South Africans will roar at the voting stations when people take their power back.

When the black ink runs dry waiting for citizens to make their mark, the government will feel how the hope of South Africans ran dry waiting for relief and stimulus packages.

So the next Sunday President Cyril Ramaphosa comes to a “family meeting”, I would advise him to come prepared for the occasion. He has 14 days to find a solution to radically vaccinate the population. He also needs to establish the necessary crutches to support hospitals, the economy, the unemployed and the poor.

“It” needs to be in his hands this time around because come October, “it” will be in our hands. And then on election day, night will fall on the “New Dawn” like it fell on South Africans in March 2020.

If Ramaphosa and his cabinet do not figure out how to quickly neutralise the virus in South Africa, the virus will not be the only one under scrutiny. The local elections will become an ANC witch-hunt.