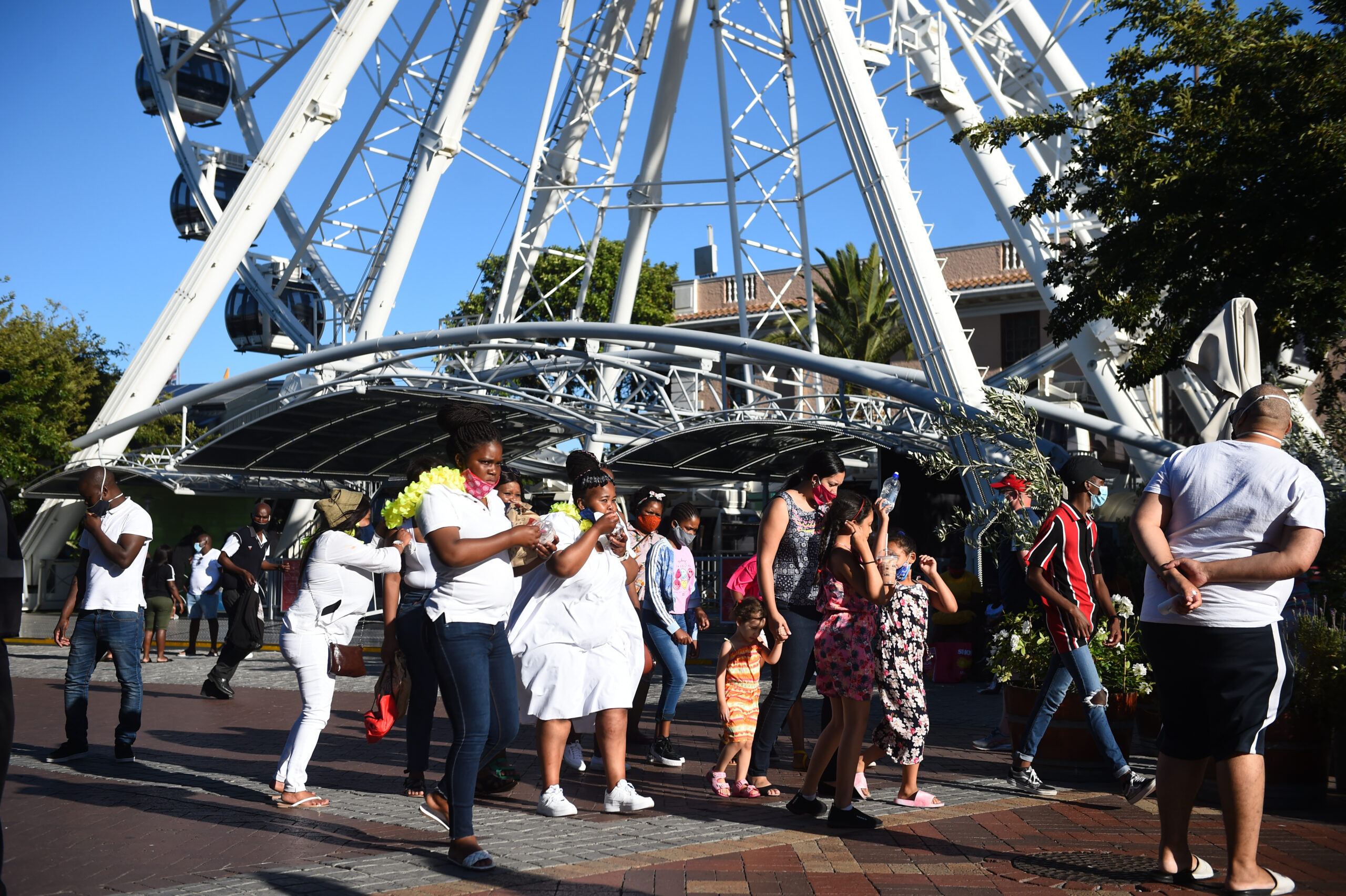 Bring me a permanent solution in the Western Cape

South Africa is currently beset with problems but South Africans are a hardy and resourceful people, and they have risen to many of these challenges with admirable resilience and determination.

In Makhanda (previously Grahamstown), citizens convinced the High Court to disband the local municipality, forcing the Eastern Cape provincial government to appoint an administrator to resolve issues of raw sewage running in the streets, a defective water system and illegal refuse dumping. It was the second time in six years that the municipality had been forced into administration.

In the Northern Cape, citizens looking to preserve their Afrikaner culture established Orania, and with it their own currency, economy, policing, social security system and local government. It does not pay any rates to the local municipality and it receives no services from it.

In a decade, nearly one million Eastern Cape residents in search of a better life have relocated to the Western Cape to escape collapsing services. They have built vast informal settlements with little or no assistance from the government.

I have nothing but admiration for the achievements of each of these groups. Whereas most people moaned but ultimately did nothing, these people did something.

The question I want to pose is, in the final reckoning, how many of these actions solved the fundamental problem they were designed to address, and how many provided short-term relief, while leaving the root cause of the issue still in place?

Future balance between communities and the state

Earlier this month there was an interesting debate published by the South African Institute of Race Relations (IRR). The topic was “After the ANC” and one possible future scenario which was universally seen as plausible, was the de-facto break up of the South African state.

Dr Frans Cronje proffered that state capacity would increasingly be surpassed by that of various communities, and that the state would subsequently retain only notional control of South Africa. Terence Corrigan queried parts of this assumption, raising two very significant questions.

Firstly, he suggested that the state would retain “negative power”, or the ability to stop you exercising control, giving the example of a community not being allowed to control its borders by means of erecting barriers. Secondly, he raised the question of the 18-million grant recipients who are currently dependent upon the state, and the potential impact were the state no longer able to support them.

I believe both are critically important considerations.

In the final reckoning, control of the Kgetlengrivier and Makhanda municipalities will be returned to the very people who caused the problems in the first place. Gauteng residents will pay for the highway and the e-toll collection system, one way or another. Before the end of 2021, the South African government would have the constitutional authority to expropriate both Steyn City and Orania without having to pay any compensation, whereas Eastern Cape migrants have no legal tenure on their new homes.

South Africa is not that country, and, for the foreseeable future, neither will it be.

Despite the overwhelming evidence of government corruption and incompetence, despite its cruel legacy on the majority of impoverished South African voters, despite the genuine outrage and consternation of many South African citizens, South Africa will still re-elect the ANC in 2024.

What will solve our problems?

For South Africa to be the country that I want my children to grow up in, it needs to address four issues.

The economy needs to prosper so that it can create employment for its citizens, and it can raise revenue for the government to provide essential services. The education system needs to be overhauled so that it can equip all citizens with employable skills. Law and order needs to be restored so that people can live without fear. It needs to embrace genuine non-racialism so that we can move past racial divisions and become one people.

So, what is the solution that will deliver these?

The Democratic Alliance (DA) say they are the solution, that where they govern people generally prosper. That government is more capable and less corrupt. Statistically, there is little doubt that, in general terms at least, they are correct. The DA as a solution however, comes with one seemingly insurmountable proviso – they must first be elected to national government.

In 2019, in eight out of nine provinces, only 16% of voters wanted a DA government. The DA is never going to be the national government of South Africa. This is of little statistical doubt too.

I live in the ninth province, the Western Cape. Here the picture is entirely different. The people of the Western Cape have long since rejected the ANC government and everything that goes with it. They have entrusted their future to the DA and given them a mandate for change.

Tragically they are wasting it.

Pre-Covid, economic growth in the province was languishing at below 2%, broadly on par with population growth. About 27% of the population are unemployed. Only about  50% of grade 10 pupils ultimately leave school with matric. About 58 people out of every 100 000 are murdered each year.

With the exception of the murder rate, the Western Cape is significantly outperforming the other South African provinces. In relative global terms, however, it is performing atrociously. In each of these measures, your family would be better off in just about any country you could even contemplate emigrating to, than they are in the Western Cape.

The DA would, I’m sure, seek to exonerate itself, correctly pointing out that it does not run the economy and cannot take the decisions it knows to be required. That it is not responsible for the school curriculum. That policing is a national competence. That it can only work within the constraints placed upon it by the national government.

Like the people of Kgetlengrivier and Makhanda, it has won court case after court case securing a few crumbs of satisfaction here and there. Like the residents of Steyn City and Orania it has improved conditions within the kraal for as long as the ANC government humours them. In the final reckoning, however, just like the Gauteng residents, the Western Cape will ultimately pay the price, because the DA isn’t proposing long-term solutions, it is simply keeping the wolf from the door for as long as it possibly can.

What I find hard to forgive, is that in the Western Cape, all of this is voluntary and self-inflicted.

Were it to exercise this power and to call a referendum on the Western Cape breaking away from South Africa and forming its own sovereign state in accordance with the processes defined in international law and politics, it would set in motion a chain of events which would bring about profound change.

Love it or hate it, Cape Independence certainly meets our definition of a solution. Shouldn’t the people get to decide on its merits?