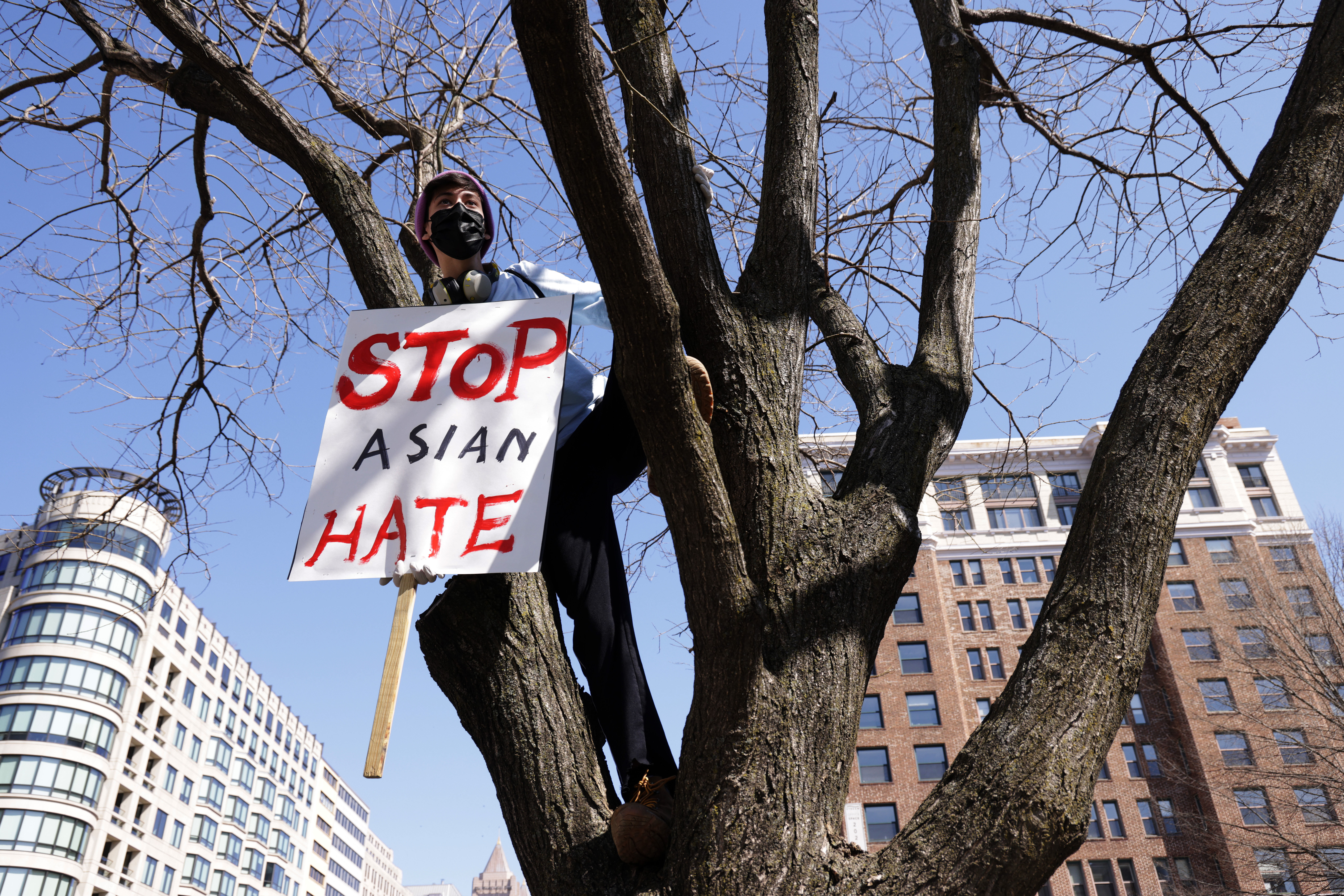 Atlanta killings illustrate the intersection of xenophobia and misogyny

An Atlanta man with a sexual predilection went on a rampage earlier last week, killing eight innocent people. The perpetrator claims to have a sexual addiction for Far Eastern women — six of those killed were either Korean-American women or from other Far Eastern ethnic minorities.

With the surge of anti-Asian sentiment and hate crimes of violence since Covid-19 erupted early last year (with at least 3 800 incidents counted in the US alone), Asian communities in both America and in other Western countries are reeling from shock. Certainly, they know they could very well be next.

Taking up the theme of xenophobia against the Chinese stereotype, the Slovanian psychoanalyst and philosopher Slavoj Žižek argues in a recent contribution that the hyperbole about Covid-19 is significant considering that many more people have died from other similar or more deadly diseases with less noise and fuss. The point with Covid-19, suggests Žižek, is that mixed in with the “fear” of the so-called “Chinese virus” is the resentment, from the perspective of white supremacy, against the rise of the so-called “Yellow Peril”.

In this respect, Bruno Maçães, who writes on the futures of Eurasia, contends that by the year 2040 at the very latest, four of the biggest economies on the globe will be located in the East with only one — the US — in the West. Of the former four, China’s economy is likely to be twice the size of that of the US, whereas India’s might be on a par with that of Uncle Sam.

Indeed, China has in the short space of four decades achieved a gigantic industrial revolution unparalleled in the history of our species on this planet. The fear of a rising and dominant East with values and priorities different from those to which Western democracies are supposedly accustomed, is real.

Apart from the obvious racist underpinnings of xenophobic violence, a more interesting question relates to the link between racism and misogyny.

How do these two undercurrents of hatred intersect? In The Daughter’s Seduction: Feminism and Psychoanalysis, Jane Gallop, a feminist literary and queer critic, suggests that the desire for the third-world woman stereotype is a throwback to the need — on a visceral, unexamined level — for caring and servicing on the part of both men and women by the primary caregiver (the archetype mother) who also doubles, clearly, as the other (the m/other).

This fetishisation of women plays into the stereotype of Asian women as either hypersexed and/or meek.

The male fear of the female is also present.

The feminist take on film theory suggests that the m/other haunts the screen in genres such as horror and science fiction, harking back to the so-called primal scene (the little boy observing or imagining the mother engaging in sexual intercourse. Spoiler: she dare not be human.)

In film, the eye of the camera also doubles as a keyhole through which he might spy “illicit” sexual activity.

The primitive reawakening in the male viewer or voyeur, with background uneasiness, ties in with the fear of castration which Jacques Lacan, the French psychoanalyst and philosopher, among others, has identified in the male gaze — either on or off the screen.

Lacan is famous for his orthodox, if unconventional, rereading of Freud, notably his work on the unconscious and how this neural epicentre spurs on behaviour for “reasons” unbeknown to us.

On an unconscious or visceral level, the fears and concerns of the voyeur might never be articulated. The “other”, in the confluent combination of a Far Eastern individual and the female form coming together in an altogether new monster that haunts the imagination of a patriarchal mindset (be it Western or African or Afropean), has already caused deep disturbance in a Western mindset by the temerity of a rising Yellow Peril.

In the words of Lacan: “The unconscious is the discourse of the other.”

Yellow, though, is only one among many colours that troubles the mind of a so-called purist steeped in supremacist ideology.

Ideology is meaning in the service of power.

But racist supremacy does not only emanate from the Western mindset, as I have hinted. Some Chinese on the mainland have also been accused of racist behaviour toward African students.

The Zulu monarch achieved notoriety by fuelling xenophobia and violence in KZN and South Africa as a whole. This bloody and disturbing aspect of his rule is skimmed over in mostly uncritical eulogies.

How is his majesty’s behaviour different from other European (or African) tyrants against other ethnic minorities, notably Hitler’s Final Solution or the “ethnic cleansing” of a mind-boggling 800 000 Tutsis in Rwanda in recent memory? Was Zwelithini ever called to account for his behaviour? He should hope he can justify himself to his ancestors. We all, after all, originate from the same common ancestor.

The Zulu king is not the only one, to have repurposed xenophobic hatred for his own needs. Many of our leaders use xenophobia as a decoy to divert attention from more pressing problems, such as their own crimes. There is no evidence, for example, that migrants are any more prone to “criminal” conduct than local nationals. In fact, migrants are more likely than not to bring scare skills and novel thinking to their new environments.

What is even more disturbing is the crimes of the state in looting the public purse with impunity — while putting the lives of foreigners at risk by fuelling the flames of xenophobia to divert attention from their own wrongdoing.

When a white supremacist goes on a rampage, killing Far Eastern women who have been known to have served his sexual needs, let us draw the lesson that the motivation that spurred him into action is also likely present in the unconscious of racist supremacists of all racial persuasions (even if they are African) in different permutations of the unconscious discourse of the Other for (other) equally abhorrent “reasons”.

We need to recognise it for what it is, namely pure, unadulterated, selfish racism — or misogyny, if we consider women also a “race” of sorts. Gender-based violence and racism are two sides of the same coin. The human condition may have more in common than we care to admit — especially on a visceral, mostly unexamined level.