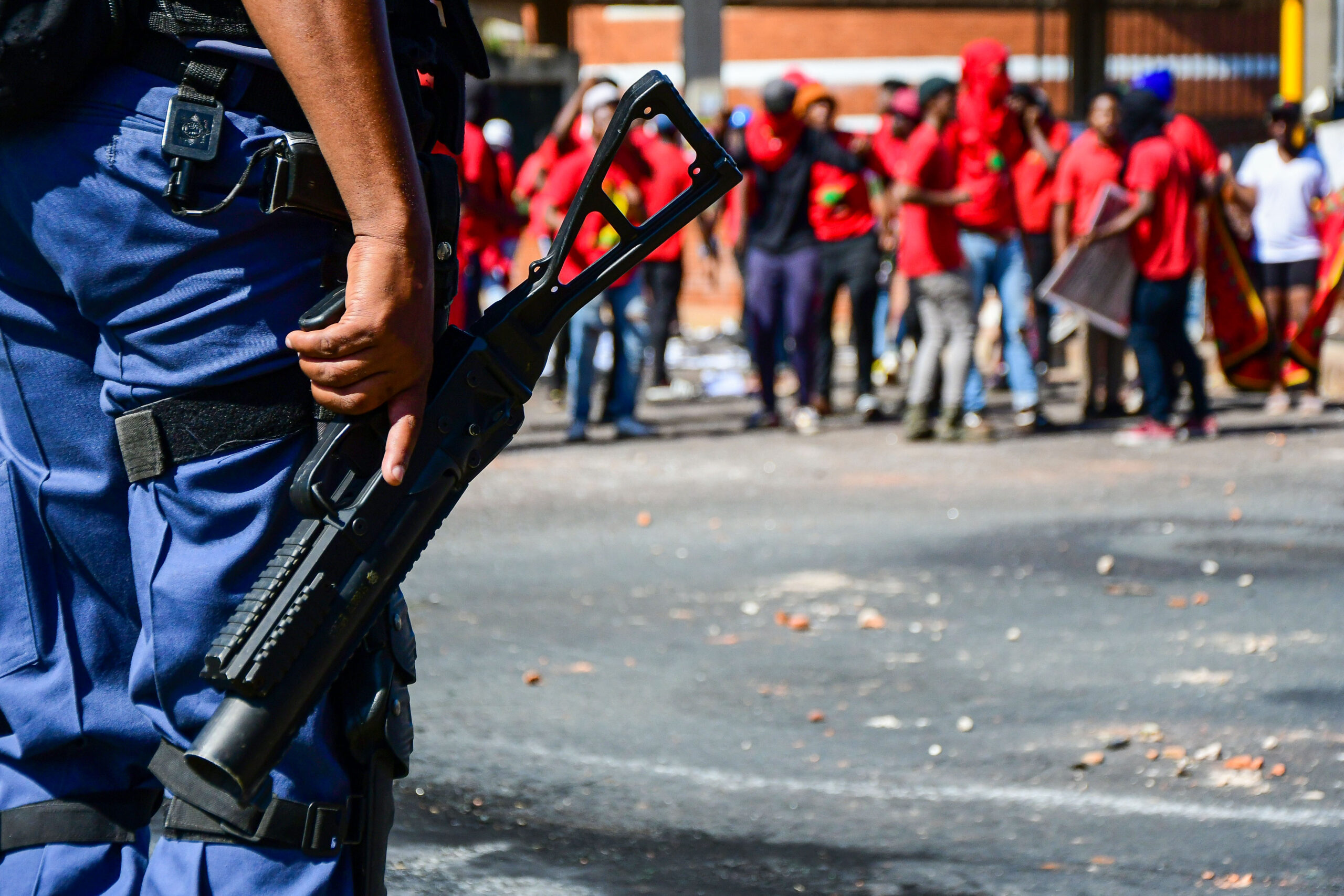 On 21 May, the draft for the firearms amendment bill of 2021 was gazetted. The bill makes provision for an Automated Ballistics Identification System (ABIS) where every legal firearm is to be fired and the bullet and spent case photographed and entered into a database. Theoretically, this allows law enforcement to quickly trace firearms across multiple crimes.

But such systems are inaccurate, the cost is prohibitive and require a forensics team with the necessary capability and capacity, which South Africa no longer possesses.

The facts are simple:

It does not work

Don’t take my word for it.  Rather let’s examine the research conducted by J De Kinder, F Thulleners and H Thiebaut who, in their article published in the Forensic Science International Journal, concluded that ballistics imaging databases “cannot adequately and efficiently compare specimens, leading us to conclude that such a database is unsuitable for law enforcement work. The current miss rate identified in this study is unacceptable.”

This is only one of several problems highlighted by the authors. Others include:

Given the frequency of missing dockets and burglaries at protected state institutions, can one be sure that evidence chains will not be tampered with and that all components will be safely stored for re-analysis if required (ignoring the cost of such a storage)?

But please, don’t take my word for it.

Even if it did work, it wouldn’t work in South Africa

I’m not being cynical. It’s a fact that South Africa’s forensics and ballistics capabilities are in shambles. Two months after the 2019-20 firearms amnesty had concluded only 33 of the 6 891 firearms referred for ballistics testing were completed — a staggering 0.47%.

Researchers WR King and W Wells studied the implementation of the implementation of an ABIS system in a “nation [which] also possessed a professionalised forensic crime lab and advanced ballistic imaging technology” with “conditions that are ideal for ballistics imaging technology” and concluded that: “The analysis reveals that the effective use of ballistics imaging was impeded by inefficient processes and backlogs at the national crime lab, time delays in identifying ballistics hits, and an inefficient system of transmitting hit reports to police investigators.”

Even if it worked in South Africa, it would be expensive and overrun ballistic analysis capability

There are more than 4.5-million legally registered firearms in South Africa (excluding those possessed by the state). Assuming that the ballistics team was adequately resourced with 50 trained and experienced people and that the time it took to prepare the bullet stop, fire the gun, collect all the samples, catalogue, record, image and upload on the ABIS system took just one hour to complete the process, we would be looking at more than 30 years to work through the current number of firearms.

This is a generous assumption because the reality is that it will take much longer.

The reality is that when the top police managers, who have been flagged for personal protective equipment scandals, blue light scandals, vehicle branding scandals and forensics scandals, claim the need for a system that doesn’t work and would be difficult and expensive to implement I get nervous and wonder whether this another exercise in robbing the taxpayer. Or perhaps another lucrative tenderpreneurship opportunity for those seeking quick financial benefit through a largely dysfunctional state.But it is not all doom and gloom. Our democracy can work when we are active, vigilant citizens. We can stop such sinister legislation from coming into effect. This is a project that focuses not on building competency, enhancing capacity and acquiring technical skills but one that seeks to introduce another huge white elephant into the room. I urge you to voice your opposition by writing to [email protected]  and joining the DearSA campaign. These are meaningful and recognised actions that add weight to the many organisations fighting this legislation.