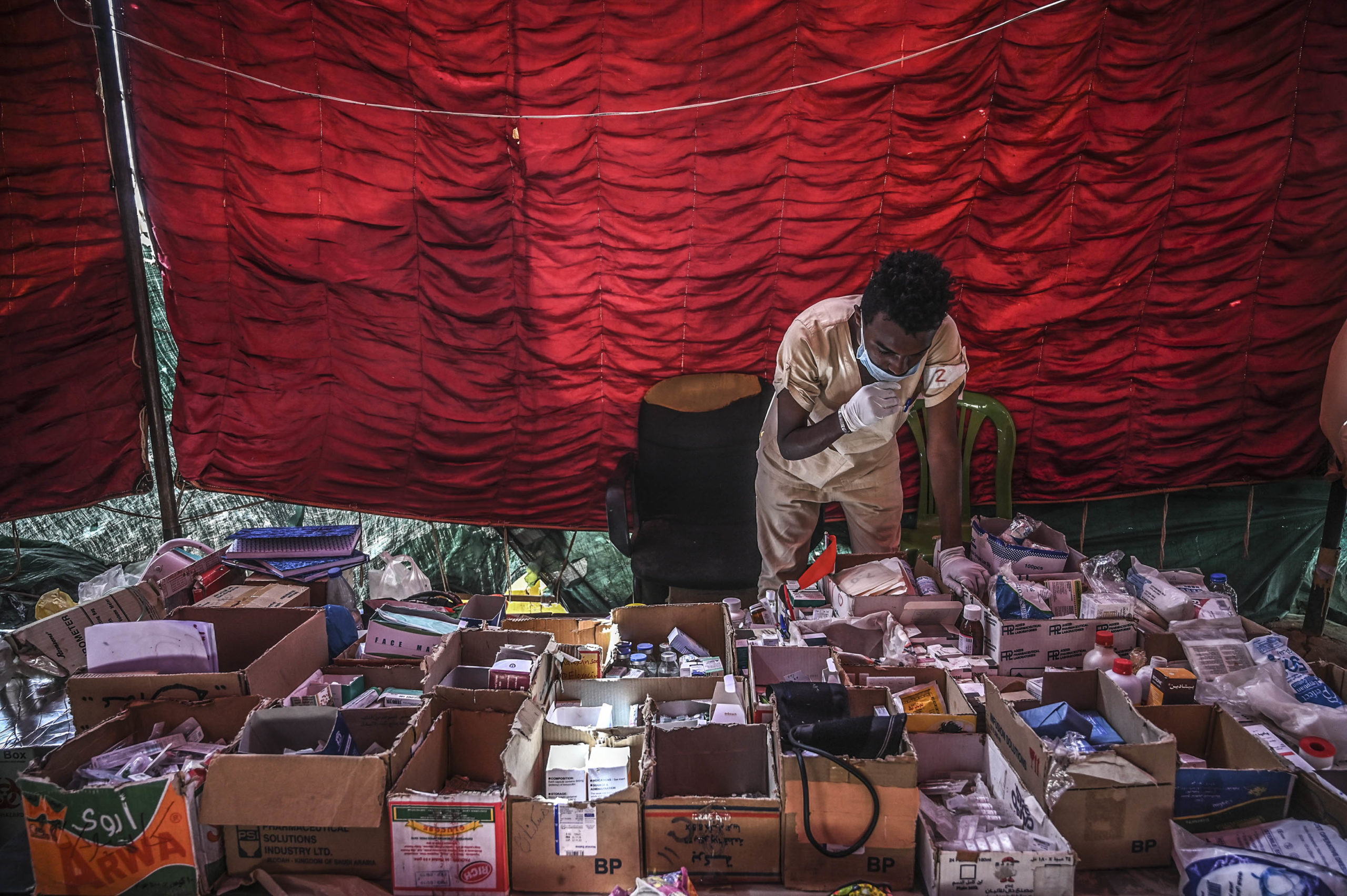 The push towards not only a peaceful but a just world continues. Different modalities, strategies and tactics are being applied by those directly involved with this noble agenda — look at the work of the Peace Appeal Foundation as an example. Africa can lead the way, but unity is the precondition.

In 2017, talking about the “tragic consequences associated with the deployment of the imperialist global order for the societies of Africa, Asia and Latin America”, the Egyptian economist Samir Amin made a point that “protest against miseries is not enough. The processes which have created these digressions need to be understood and no efficient response to the challenge can be formulated without a rigorous analysis of the transformations of capitalism in the centres of the system.”

One overarching characteristic of the obtaining global economy is the excessive financialisation that has worsened inequalities between and among countries. We have known for a long time that capitalism is bad for the global human society. In the past three decades or so, there is more evidence that capitalism can never advance wellbeing except for a few. It is in the nature of monopoly capitalism to benefit a few at the expense of the many.

As argued elsewhere, the global order that has existed since the end of World War II has been marked by high levels of inequality, poverty, misery, environmental degradation, diseases, hunger and pervasive injustice. These trajectories have been informed and reinforced by power asymmetry between the Global North and the Global South, with the former clinging tenaciously to the privileges and power that they derived through colonialism, imperialism, neocolonialism and, now, coloniality.

The world has been plunged yet again into another major crisis. What emerged as a health crisis is effectively an economic crisis. Put differently, the health crisis associated with Covid-19 has escalated into an economic crisis. The global economy has not been able to meet the health needs of the global human society despite the huge wealth that the world has — granted, it is concentrated in a few hands and in a few countries.

Africa has always been on the receiving end. Colonialism was imposed and while Africans were dealing with that and the slave trade, which has to be the biggest crime against a people, imperialism emerged. The development trajectory of a whole people was rudely interrupted — but the resilience of Africans has kept them going over many difficult centuries. It is no wonder that Africa is managing the coronavirus much better than the rest of the world.

In 2015, Obinna Oleribe and his co-authors published a paper, Ebola Virus Disease Epidemic in West Africa: Lessons Learned and Issues Arising from West African Countries,explaining how Nigeria, Senegal and Ghana were managing the Ebola Virus Disease. The authors indicate that “Nigeria’s reactive and prompt response (after the first case was identified) was instrumental to the tracking, quarantine and management of contacts in Lagos” and in Ghana “the Ebola treatment centres were charged with surveillance, monitoring and assessment; case management; health education, social mobilisation and risk communication; logistics, security and financial resources; and planning and coordination”.

In an effort to provide lessons for better managing Covid-19, in March this year, Sima Rugarabamu and her co-authors penned a paper, titled Forty-two Years of Responding to Ebola Virus Outbreaks in Sub-Saharan Africa: A Review, analysing 34 Ebola outbreaks in which 14 823 people died in 11 countries. The authors conclude that three sets of factors — epidemiological, sociocultural and health system factors — matter greatly in managing health pandemics. Although it is still early days, it is not surprising that many African countries are managing Covid-19 better. Encounters with many outbreaks of various virus diseases have better prepared them to deal with Covid-19.

The world will overcome the pandemic. Africa is overcoming yet another major disruptive event, just like colonialism was effectively an episode or a footnote according to Malawian historian, academic and novelist Paul Tiyambe Zeleza. Africa should be regrouping and showing the world the way. The wealth of African indigenous knowledge that has been suppressed, yet having guided the wellbeing of Africans for millennia, can help the world navigate this new coronavirus. In pursuing a better approach to social and economic development, Africa can lead the world out of the gutter emanating from the obtaining economic system that has caused untold harm to many people the world over but more so in Africa, Asia and Latin America, as Samir Amin reminded us.

We know enough about the social and economic effects of Covid-19. The global economy is crashing, bringing Africa down with it. We know that stimulus packages, macroeconomic responses and interventions for social relief cannot be sufficient as far as African countries are concerned. More people are going to plunge into extreme poverty even though Africa has sufficient resources to get rid of poverty.

We know about widespread conflicts in Africa; joblessness; inequalities; poor public finances and weak capacities of our governments. We also know that there is weak leadership in many African countries. We know about external interferences in the affairs of Africa that have worsened the human condition in Africa. Although Africa was not performing spectacularly well in many social and economic indicators, there were promising signs. All that has been interrupted, disrupted actually, by Covid-19 and ratings agencies pouncing on African countries are worsening the already fragile economic situation.

It was critical that the post-2015 global development agenda was informed by an alternative socio-economic philosophy than just a list of goals. The calls and arguments for this were ignored. Similarly, Agenda 2063 needs to be revisited so that it is informed by a fundamental challenge associated with the approach to development than just a dream although it is not bad to dream.