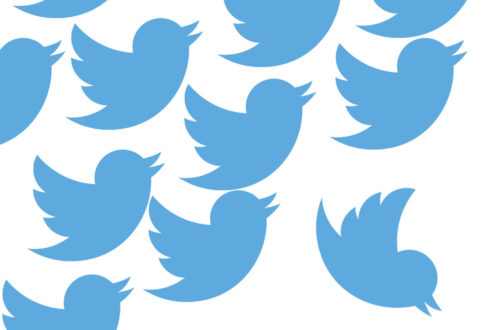 Quitting Twitter is all the rage right now, but it can be hard. I was a Twitter addict for over 10 years, and weaning myself off it has been a challenge. Two months ago, I deactivated my account. A month ago, I made that permanent. It wasn’t easy, but I did it.

This is what happens to you after you quit Twitter:

1. You spend less time online, and especially less time scrolling through a phone screen. (This is a good thing.)

2. You replace Twitter with slightly less unhealthy forms of online interaction with other human beings. In my case: internet scammers. (I will need to write more about this at some point. But Scott De White, Ben Fry, Catalonia Oben and Harold Diamond have been keeping me busy.)

3. You discover the unexpected joy of Facebook groups. (In my case: snakes , cats, birds, the Kruger Park, wildlife.) While these aren’t free of conflict, they’re less angry spaces, mainly because of the admins that police who can join, and what type of comments are allowed.

4. You find it harder to stay in touch with what’s happening in the world, and what your fellow citizens are talking about. You’ll probably become significantly less less engaged with politics.

5. You lose contact with many people you liked, even if you sometimes disagreed with them.

6. You will have to accept that relationships that began and survived thanks to Twitter are not sustainable. When you disappear off timelines, you cease to exist.

7. You find it harder to generate those random and unexpected creative sparks that come from a noisy, chaotic timeline the reflects what the world is thinking at any given time. You will miss this.

9. As a result, you become less anxious.