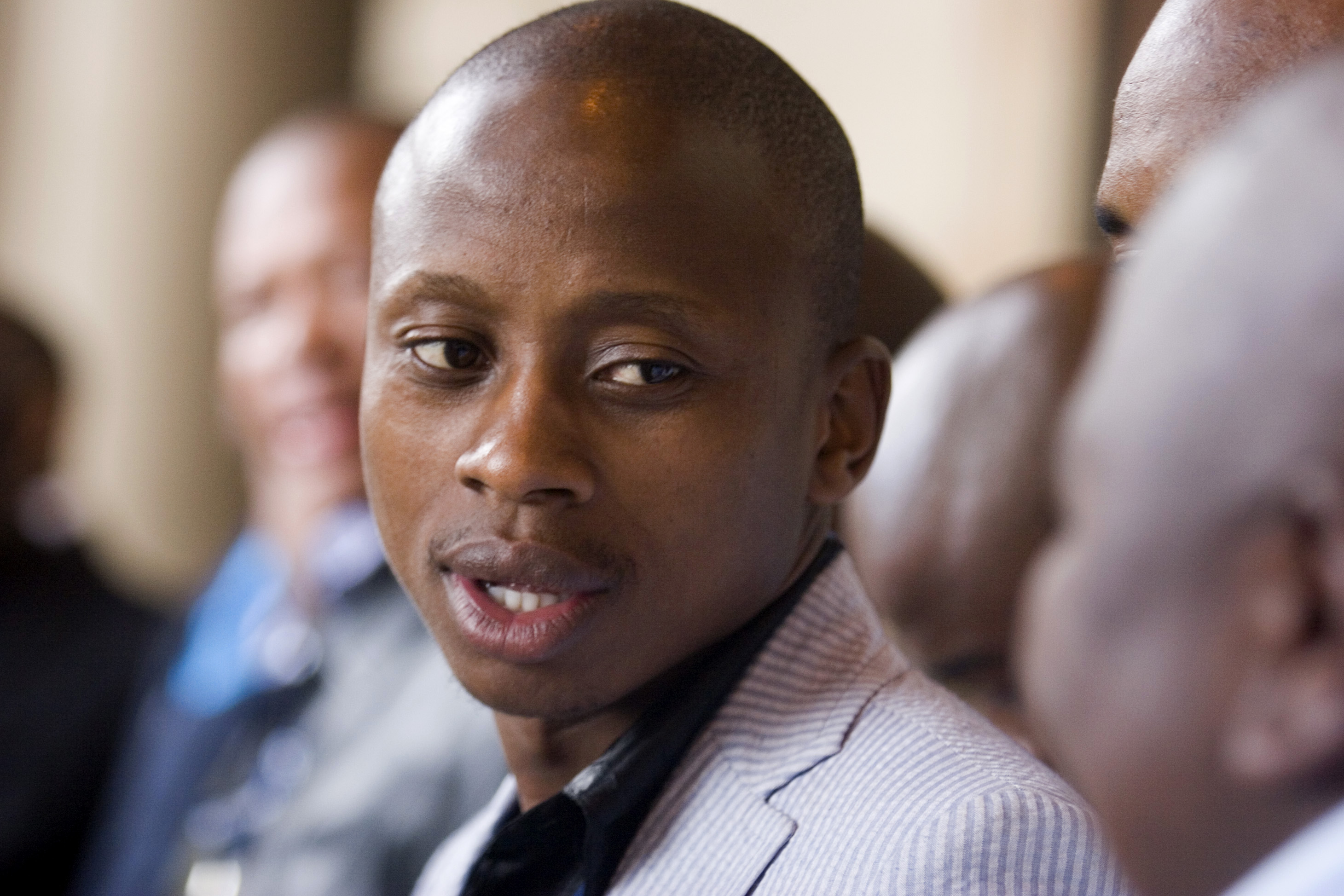 State agency lines up against Zuma

By William Saunderson-Meyer on 17 September 2011

The much criticised National Youth Development Agency (NYDA) wants to show that it is acting decisively on tackling youth unemployment — its latest scheme is a nationwide series of road shows targeting jobless graduates.

Much less onerous than that. The NYDA will travel around South Africa and physically collect CVs from graduates, then enter them into its database to match with existing jobs at local, provincial and national government departments. Not a single new job created and plenty of money and effort squandered.

Pretty much what has come to be expected from the agency that has been derisively dubbed the African National Congress Youth League’s personal employment bureau.

The NYDA was created in 2009 through the Frankenstein-like merger of the notoriously profligate Youth Commission and Umsobomvu Youth Fund, which had frittered away around a billion or so rands doing, um, very little. It has a three-year budget of R1.22-billion but wants ‘at least’ R600-million a year more. Well, overheads are high with lavish salaries to the many ANC cadres that it keeps in sushi and Breitling watches.

Its CEO — the ANCYL’s deputy secretary-general until June this year — earns R1.8-million annually. Executive chair Andile Lungisa — the former ANCYL deputy president — scrapes by on R800 000 a year. Most of the 63 members of its provincial advisory boards were also drawn from the ANCYL and the salary of a provincial chairperson’s edges R750 000.

The agency claims to have been instrumental in creation of 36 000 jobs for which it was lavishly lauded by President Jacob Zuma. The small print in the NYDA annual report says otherwise.

Last year the NYDA met only 15 of its 62 performance targets. In the Auditor General’s assessment, the majority of the claims regarding job creation were found to be “invalid and inaccurate”.

Although established under Zuma’s administration, the NYDA is proving to be less than grateful to its benefactor. The agency’s increasingly anti-Zuma, anti-business militant rhetoric is a reflection of its symbiotic relationship with the ANCYL.

It is an unfortunate reality that any government that provides sheltered state employment for its office-bearers will eventually be faced with the usurpment of state structures to fight party political battles. This is what is happening in SA, as ANCYL President Julius Malema marshals agencies like the NYDA in his battle to oust Zuma.

Last month Lungisa caused a kerfuffle by threatening to make SA “ungovernable” with street protests over youth unemployment and warning a nervous group of Black Management Forum executives “if there is a cheese in your fridge [the protestors] are going to take it”.

The problem with SA, according to Lungisa, is that it has the “weakest leadership ever” on the continent and is dominated by a “Stellenbosch mafia” of wealthy white families who object to nationalisation.

Lungisa, predictably, claims he was misquoted. He was merely promising that the NYDA would support peaceful ANCYL protests. The inappropriate nature of even that comment does not appear to occur to Lungisa, the NYDA board, or its political masters in Parliament.

More recently the NYDA and the trade and industry ministry chose to co-host a conference on gender issues and “structural oppression” with the ANCYL. Then again, such erosions of the boundary between state and party have become so commonplace as to go unnoticed.

It is a serious problem when a senior public servant feels free to bad-mouth the nation’s leader, threaten insurrection and mobilise a state agency in support of political party’s agenda. If unchecked, this is a step along the path to military coup d’état.

But in response to this week’s call by the Democratic Alliance for disciplinary action against Lungisa, Zuma hedged that it all depended on whether Lungisa had made the statement in his capacity as NYDA chair, or as an ordinary ANC member.

This is classic Zuma, the equivocation of an embattled president who does not want to fight on two fronts. At one stage Lungisa was the man that Zuma supporters had backed to unseat an out-of-favour Malema in the ANCYL elections this year. Not only did Lungisa fail to do so — Malema was elected unopposed — but Malema appears since to have induced him to switch sides.

Despite being neither young, nor a graduate, nor as yet unemployed, Zuma might want to keep his own CV updated and at hand.

This Jaundiced Eye column appears in Weekend Argus, The Citizen, and Independent on Saturday. WSM is also a book reviewer for the Sunday Times and Business Day. Follow @TheJaundicedEye.