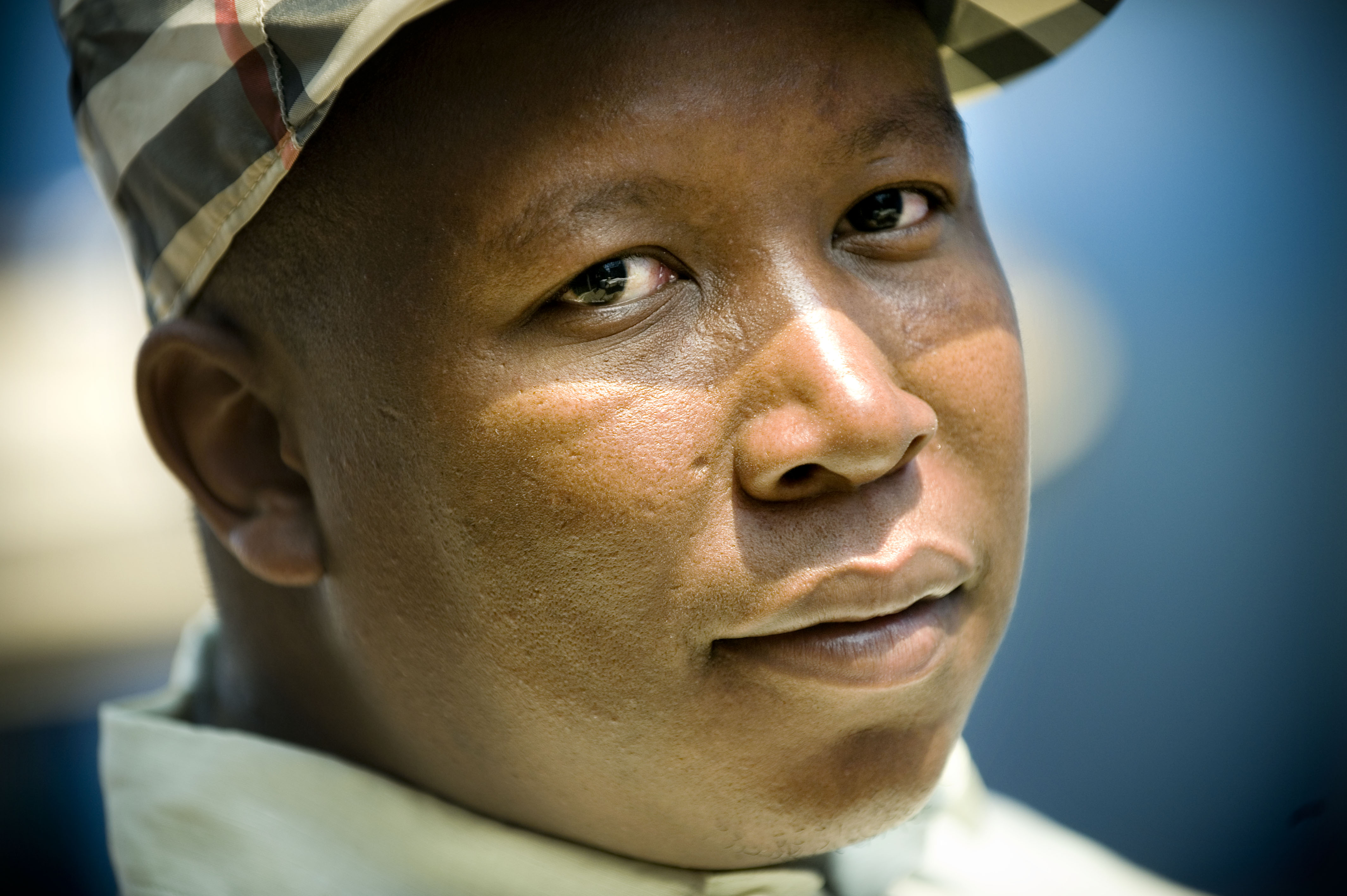 Reaction to Lamont shows South Africans have lost the plot

Judge Lamont’s judgement confirms that the words awudubhule ibhunu and dubula amabhunu baya raypha (Shoot the Boer) constitute hate speech, interdicts the respondents from singing the words and orders that persons should refrain from using the words or singing the song.

Senior ANC NEC member Jesse Duarte told eNews yesterday that the party intends appealing the decision, which took the country back to the dark ages of censorship and undoing nation building.

If the purpose of a constitution is to recognise a set of fundamental principles according to which a country is governed and our version is designed to create equality where none had existed before and to try to unite groups which had previously been at each other’s throats then these goals need to be acknowledged and promoted by our courts and the political parties.

The Equality Court in terms of The Equality Act has mechanisms whereby it can hold an inquiry, determine whether certain words create hate speech and thereafter make an order.

As De Vos points out the definition of hate speech is far wider in the Equality Act than it is in the Constitution but this must not detract from the fact that in terms of Section 16 of the latter Freedom of expression is limited by :

“16(2) The right in subsection (1) does not extend to—
(a) propaganda for war;
(b) incitement of imminent violence; or
(c) advocacy of hatred that is based on race, ethnicity, gender or religion, and that constitutes incitement to cause harm.”

Let’s now move past the nuances and look at what Judge Lamont was being asked to adjudicate.

Crisply whether the words of a song, which calls on those listening to it to shoot the boer, constitutes hate speech?

The ANC are of the view that this forms part of a struggle song and that when singers call on people to “Shoot the Boer” this doesn’t really mean they should take heed but rather see it for what it is – a few a good fellows reminiscing about the past or recalling their traditions.

Accordingly, based upon this reasoning, there should then be no problem if Serbians sang “Shoot the Muslims”, Germans “Shoot the Jews” and Ku Klux Klan members “Shoot the Blacks” just for old times’ sake.

Maybe at parties or whenever they get together.

Of course in South Africa we have seen that the failure to clamp down on patently racist utterances is blossoming into “all whites are criminals”, Jimmy Manyi on the coloured and Indian communities and many other “interesting views”.

What makes this particular “tradition” even worse is the fact that farmers are being murdered on a regular basis.

So not only do we have the traditional struggle song but the practice of murdering farmers running parallel to it.

How anyone could even suggest that it must form part of the new South Africa is beyond me.

If the ANC believes the Voortrekker Monument has no place in our modern society then make out a case. Using its existence as a basis to justify songs calling for murder however is simply pathetic.

When Darren Scott used the K-word the response was outrage yet here is the ruling party of our country suggesting that singing “Shoot the Boer” is not really a problem if you see it in context.

Well let’s do that.

The vast majority of our poor people don’t understand nuances and certainly don’t Google words they hear in songs at a rally in order to understand the finer points and niceties of what their leaders are trying to bring home.

They hear a collection of things like “whites are criminals”, “wage economic war on whites” and “Shoot the Boer”.

What message do you think the masses are getting from that?

Common sense alone should tell you that this is not only inflaming the masses but creating a breeding ground for a right-wing backlash.

Lamont’s decision should never have become a necessity because President Jacob Zuma, the government and ruling party should have clamped down on racism within their ranks a long time ago. Instead we are being told by a senior NEC member that the party intends appealing the decision.

To my mind if they get that right there is no such thing as hate speech in South Africa.

If the courts declare that people have the right to sing “Shoot the Boer” then calling people anything you like, whenever you like has to be allowed.

If you can sing shoot a farmer while farmers are being murdered then what could possibly be outrageous enough to attract a ban?

Mike Trapido is a criminal attorney and publicist having also worked as an editor and journalist. He was born in Johannesburg and attended HA Jack and Highlands North High Schools. He married Robyn in 1984 (Mrs Traps, aka "the government") and has three sons (who all look suspiciously like her ex-boss). He was a counsellor on the JCCI for a year around 1992. His passions include Derby County, Blue Bulls, Orlando Pirates, Proteas and Springboks. He takes Valium in order to cope with Bafana Bafana's results. Practice Michael Trapido Attorney (civil and criminal) 011 022 7332 Facebook