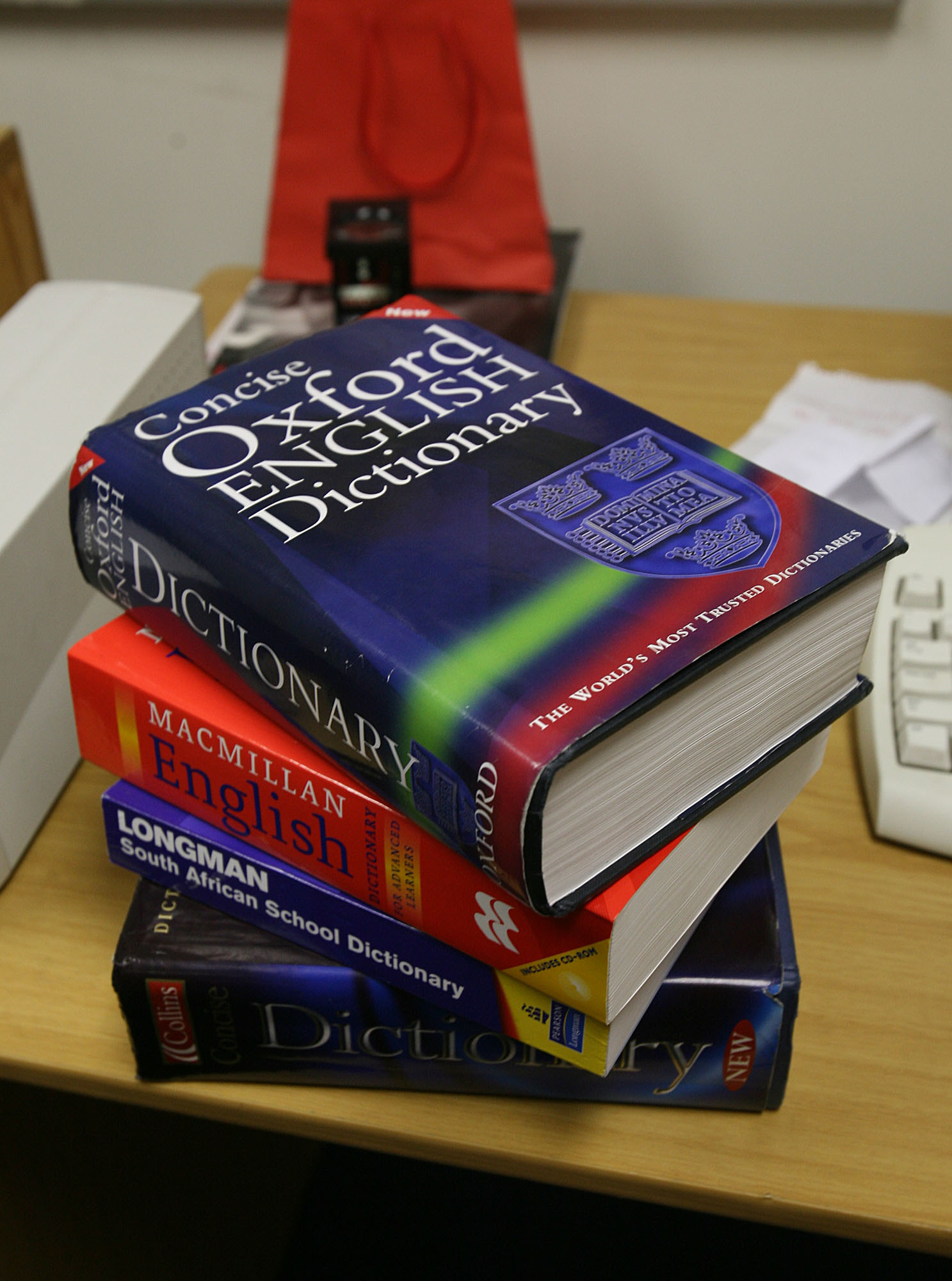 Why white South Africans should learn the grammar of blackness

Twitter does funny things to former cabinet ministers. Just before midnight on Sunday, Tito Mboweni started a discussion about hair extensions. Why, he wanted to know, did black women not want their natural hair? So there we had it: our former reserve bank governor talking about weaves. Imagine Tony Leon talking about fake tan. That’s the level of strangeness we’re dealing with.

The fact that I know about weaves and the debate around them makes me something of an exception. Because I’m a white South African who happens to be interested in the stuff that black South Africans talk about, and it seems (if we’re totally honest with ourselves) that there aren’t nearly enough of us.

(That’s not a lecture, by the way — just a statement based on years of observation.)

Here’s an example. Recently, I decided to embrace twerking. According to Malcolm Gladwell, it takes 10 000 hours to be really good at anything, so I have a long and hard road ahead of me. Possibly quite a few sessions at the chiropractor too.

But how many of you reading this actually know what twerking is?
Or towning?
Or what people mean when they talk about sidechicks?
A yellowbone?
Ben 10s?
After-nines?
Izikhothane?
(Nando’s made an ad about Izikhothane, and you’ll never look at Ultramel in the same way again.)
And yes, claps hands once.

These are all subjects of ongoing discussion on Twitter, and by and large it’s a conversation that takes place between black South Africans.

This brings me to a larger point. The fact that most whites don’t have a clue about the grammar of blackness is a problem. Social cohesion is desirable — in fact, it’s essential to the long-term stability of South Africa. Often, we get our knickers in a knot over what it means to be South African; we get misty-eyed over the halcyon days of Madiba Magic and rainbowism, and that’s silly, because the basis of common identity isn’t love, it’s recognition. Acknowledging others. Being in on the same joke. We don’t have to like each other, but we have to “get” it. If we don’t have the same cultural reference points, we end up talking past each other.

This is why Twitter has such power as a tool of social cohesion: it allows us to talk to each other. It gives us a glimpse of other conversations, and gives us an in into other people’s jokes. This is also where advertising has such huge power, and why I would love to see more brands investing in creating common points of reference.

The pervasive ignorance of the grammar of blackness is analogous to the monolingualism of English-speaking white South Africans, who expect everyone else to make an effort for them, but can’t do the same. I know this, because I am one of them, and I am trying to change. So yes, I practise my twerking. I get involved in conversations about towning with Khaya Dlanga. I watch the MTN Samas and laugh along with everyone else at the poor Venda dude who peed his pants.

In a way, to use the expression used by Eusebius, I am dabbling in the grammar of blackness. This is not about being patronising, or adopting blackface, or trying to be something I’m not (I’m decidedly white and middle class). I’m just … interested. Because here’s the thing: at the most basic level, paying attention to others — and paying attention to what they are interested in — is a way of saying that they matter.

So to my fellow white suburbanites: guys, there’s more to black South Africans than Julius Malema. There’s more to connecting with your fellow citizens than the corporate team-building exercise or calling the attendant at the local Caltex “Chief”. A lot more. So why not pay attention? Talk to people. Show an interest. I’m amazed at how much I’ve learned. Don’t let the opportunity to connect with your fellow citizens pass you by.