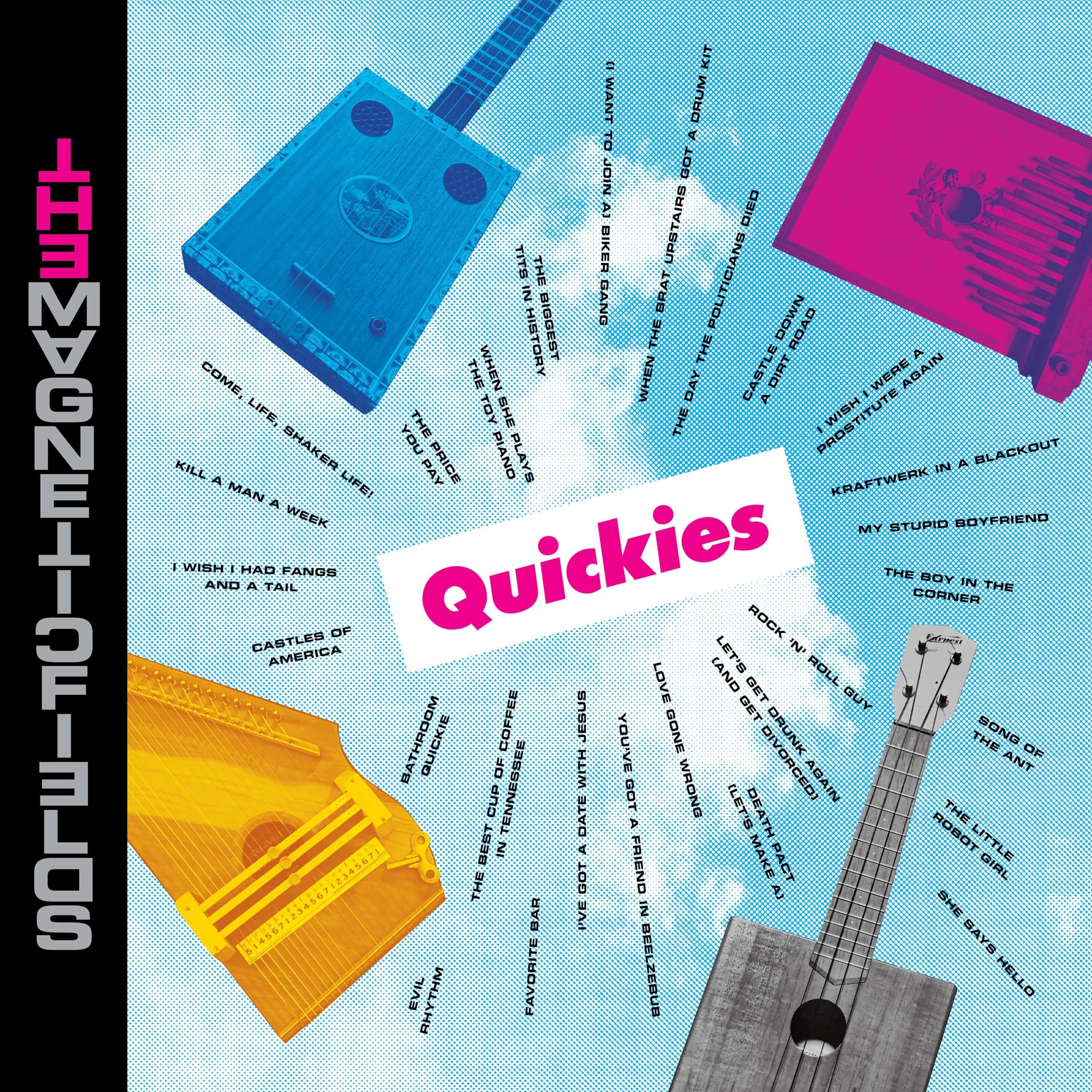 There are situations in life where expedience is preferred to slow moments that progress sloth-like, where seconds slowly drip onto your tongue. Times when a quick ripping off of the plaster is preferred to a Proustian paragraph of exquisite detail, meticulously read.

Assassinations for example, as Shakespeare has taught us, are best done with haste: “If it were done when ’tis done, then ’twere well It were done quickly,” says Macbeth in one of the Bard’s most memorable and brief-ish soliloquies as Macbeth ponders the murder of Duncan. Beginning life, like ending it, is similarly best done ephemerally, as any woman who has been in labour will confirm. And I generally like my Dlamini-Zuma speeches like I like my prostate exams, as quick as possible, or not at all.

It is argued, of course, that with each passing generation, attention spans are shortening. Our modern lives no longer have the capacity for time-indulgent contemplation and enjoyment. If we can’t precis our experiences into 280 characters, then they are not worth having. Though I do think this is one of those clichés that doesn’t hold up to scrutiny, with movies getting longer and our desire to binge-watch an entire season of a television show in 12 hours becoming increasingly popular. I for one far prefer to be fully immersed in a good series and watch it without much interruption than have short snippets weekly. It’s a bit like sex, really, instant gratification is so much more dull than the long-drawn out exquisiteness of foreplay and romance.

Give me the twenty-five minutes of Shine on You Crazy Diamond over the three and a half minutes of  Gaga’s Diamond Heart, any day.

Or so I thought. This week, while slowly and languidly lapping up every moment of investigating the world’s current art scene, I was introduced to two artistic forms of expression that showed me just how beautiful brevity and the sumptuousness of being succinct can be.

The first was The Magnetic Field’s latest release, tellingly titled Quickies ,and the second was Wired magazine’s Six-Word Sci-Fi: Write About Love in the Time of Coronavirus, where each month they publish a reader’s six-word story.

“So I married the delivery man”

With honourable mentions going to:

“Love is sacrificing the last ply.”

“Feverish desire raged beneath the N95.”

“You can sneeze in my elbow.”

“Our eyes locked in Zoom yoga.”

“Slowly, window and I became friends.”

“The clothes came off; masks remained.”

“Casual gets serious way too fast.”

These pithy little gems tell remarkably emotional tales that allow imagination and emotion to slide from their full-stops into beds of incandescent imagery and lasting thoughts of romance, dread, hope, the beauty in the mundane, and most impressively, the interconnectedness of humankind as we lightly lay our own stories over each of them. A picture may well be worth a thousand words, but who wants a thousand words when you only need six?

Perhaps my favourite of these stories is: “You can sneeze in my elbow”; a perfect expression of love in a time of diseased romance. A gentle rebellion against unwarranted fear, while honouring social expectations; or a selfless act that balances altruism and calculated risk.

These stories are to the novel, what haikus are to long-form poetry. Brevity beats back the bombastic and vilifies the verbose. Going back to Shakespeare, Polonius’s words now have new meaning: “Since brevity is the soul of wit / And tediousness the limbs and outward flourishes, I will be brief…”

These stories should certainly not be described as quickies, there is more depth to them than the word conjures, and neither should the songs on The Magnetic Fields latest venture, Quickies be thought of as brief, hurried, passing moments of gratification. Like the six-word stories, there is a depth to these songs that belies the album’s title.

The album, The Fields’ 12th, is Stephin Merritt’s way of highlighting his versatility on the back of 2017’s autobiographical 50 Song Memoir, a shilly-shallying, unhurried and exposing look into the musician. It also contrasts 1999’s wonderful tome of tenderness and passion, 69 Love Songs, an epic, long labour of love.

I was not surprised to hear that Merritt was inspired by the “flash fiction” of Lydia Davis. It is clear that Quickies is Merritt in a Davis disguise to the sound of music.

It is just not possible to discuss the values of brevity in an artform without paying homage to Davis whose short stories have been inspiring writers for 40 years. Like Davis, Merritt  dispenses with the traditional narrative and character in favour of puckery wit and compendious wisdom.

Kassia Boddy in the Columbia Companion to the 21st Century Short Story writes: “Davis’s parables are most successful when they examine the problems of communication between men and women, and the strategies each uses to interpret the other’s words and actions.”

Merritt explores this theme throughout the album, most notably in one of the album’s highlights, My Stupid Boyfriend, a wonderful duet with long-time collaborator Claudia Gonson that explores the frustrations of being in a relationship where both partners have no respect for the other but stay together as they assume that all relationships are like this:

Intermixed with this interpersonal analysis, is political and social commentary, longing, desire, sex work, irritation and biology with Song of the Ant, the only song that I am aware of that deals with Ophiocordyceps unilateralis, a fungus that infects ants, causing them to climb up plants and hang to the undersides of their leaves. Once there, the fungus multiplies inside the host, eventually splitting the ant open. The entire song is 43 seconds and goes:

Thus replacing Radiohead’s, Myxomatosis as the weirdest song referencing an animal disease. Like other songs on the album, it is childlike, but in an adult way, reminiscent of William Blake’s Songs of Innocence. Similarly, the darker songs are reminiscent of Songs of Experience.

The longest song is a little over two-and-a-half-minutes, the shortest just 17 seconds, and the whole collection collapses 28 brief yet detailed song sketches into just over 45 minutes. One of the longer songs (1:58) is a truly beautiful ballad on the death of all politicians. You can’t help but be happy, walking through the house singing about the death of thousands:

As is the case with Magnetic Fields, these songs are best enjoyed in small bites, and while you may not have a choice in this case, you won’t find yourself putting the album on repeat. There is no need to.

It all ends, however, with one of the best Magnetic Fields songs ever in I Wish I Were A Prostitute Again, in which Merritt puts himself in the position of a sex worker with a client who used to demand bizarre and debasing performances but who died and left him millions of dollars.

“I got him his own collar
Custom-made, studded with jewels
I made him hoot and holler
With my very special tools
I am a classics scholar
Because he put me through schools”

The value, I have learnt, with succinct expression of beauty, is that it tends to linger longer, and you only need a refill once your imagination has finished toying with it like a big ball of creative yarn. Even the writers of the Bible understood this, with by far the most powerful verse in the book being the shortest: “Jesus wept.”

I wept and laughed to brevity.