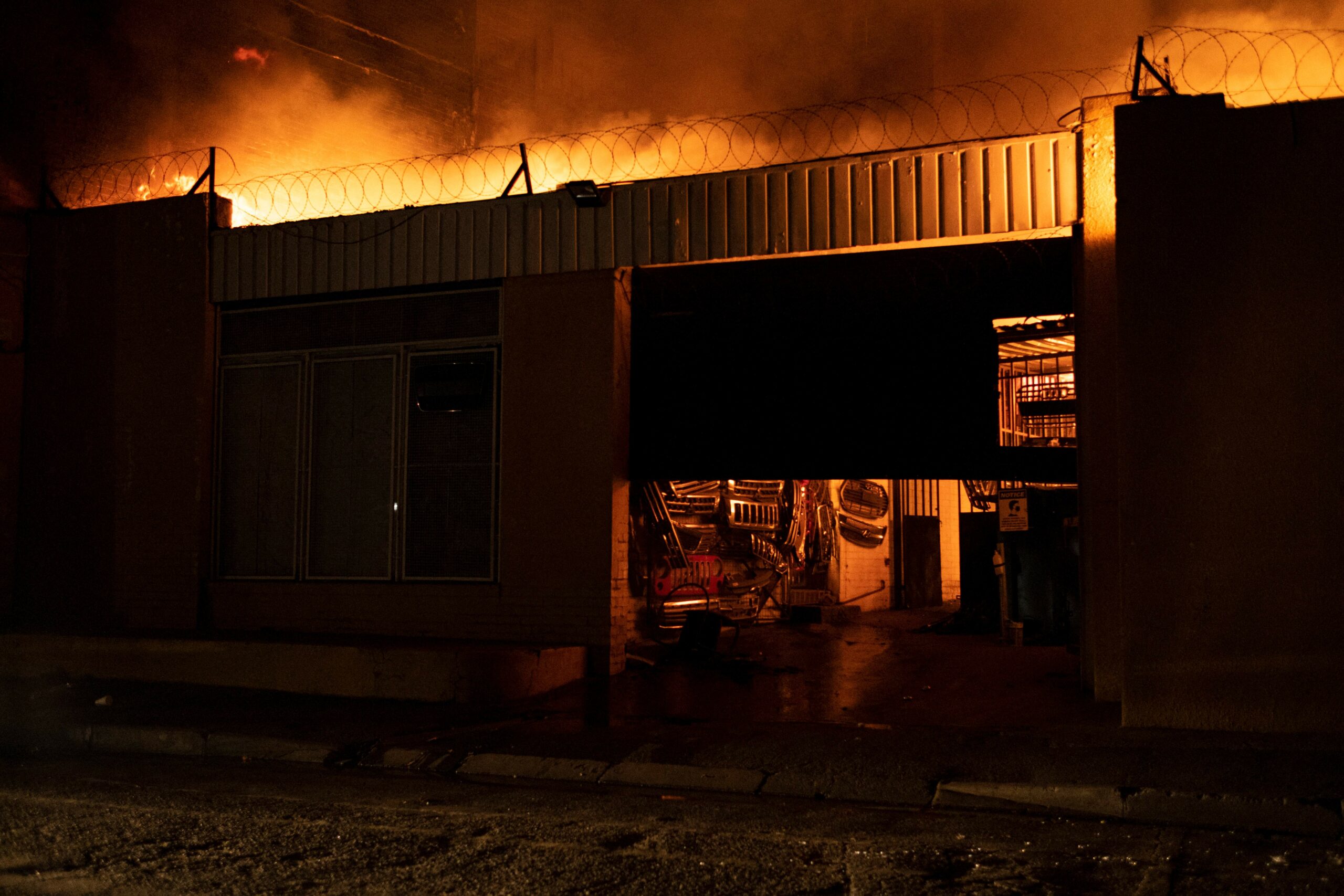 Pestilence, war and famine: relic of the Middle Ages?

Just a few short centuries ago, there were three main things the average citizen dreaded: pestilence, famine and war. These arrived with a fair amount of regularity and kept the global population in check. In 1800 there were roughly one-billion people on earth, a figure that managed to double only by 1900.

With the development of vaccinations, industry, human rights and political systems, citizens in many places — though certainly not all of the current seven-billion of us — began to sleep more soundly, knowing a marauding band of murderous strangers was unlikely to appear over the neighbouring hill; food was generally in the larder or fridge; and our children would no longer die or be horribly disfigured by afflictions such as smallpox.

Last week I felt as if I had been dragged back to the Middle Ages. I didn’t sleep very well at all. On top of Covid-19 and the various associated levels of lockdown that have enfeebled our economy and are slowly driving us batshit crazy came a wave of violence and mayhem that left more South Africans dead than Marikana and Sharpeville combined. It was also numbingly cold, and the news coming over the internet was that due to the riots, looting and the closure of major routes, the shelves of our Gauteng shops would soon be empty.

Clad in umpteen layers of clothing, I decided I had better do some panic buying. I dodged between shoppers whose trolleys were filled to the brims with tins and essentials, staff frantically refilling shelves and signs saying “Sorry, we’re out of stock” but such was my haste and confusion, I emerged from the melee armed with mainly crisps and chocolate. On social media, it was pointed out, the rich were perpetrating a second wave of looting. Somehow I’ve never managed to fill a shopping trolley in my whole life. I’m obviously not that rich.

Down here at the arse-end of Africa, we’ve lived through uncertainty before, several times. But, as a friend pointed out, when PW’s state of emergency was declared back in the turbulent 80s and Inkatha and the ANC were annihilating each other in the even more troubled early 90s, we were sitting in Yeoville bars, quaffing litres of beer and bouncing opinions, advice and hearsay off each other, keeping our morale up together. Now we’re sitting alone in our homes trying to make sense of it all, thinking it can’t get any worse, but then it does, and we’re without all that social support — and, after weeks of it being banned, without any alcohol either.

It’s small wonder then that a great number of us are becoming desperate and grasping at straws. There’s already a stale stew of pseudoscience about Covid-19 and the vaccination brewing on my social media feed, a garble of “scientific” statistics and “facts” from “doctors” nobody has bothered to check really exist. Yet somehow the “truth” has been discerned by these folk, who have no research capability whatsoever. It’s mixed up with a potpourri of religious missives, toxic positivity and spiritual “solutions”. I’m beginning to reach the conclusion that a lot of us can no longer separate fact from fiction, despite all the information we now have access to.

People we knew were dropping dead like flies. Ignoring the imminent threat of channelling Bill Gates every time we passed a 5G tower, my partner and I headed for the nearest vaccination centre, which happened to be in Newlands. We arrived to a tiny queue, a rarity in this country, but soon after filling in our paperwork, the centre ran out of vaccines.

Next day we made the same trek, but this time Danie Van Zyl centre was closed due to a power cut. We kept our faith and returned on the third day; the centre was open, but filled with hundreds of people. Fortunately we were able to bypass the queue due to having already filled in our registration forms, and the friendly staff gave us our jabs minutes after we arrived.

I felt slightly safer, but anecdotes from the KwaZulu-Natal community soon came pinging into my phone: emotional outbursts, often racist in tone, about how communities and vigilantes had stood together and managed to turn the looting into a victory for South Africa. “You can all Puma … we going to Vuma and Duma,” said a WhatsApp from “The True South African”, which promised that the “forthcoming revolution will not be the one you guys thought it would be”.

How does one even begin to digest this stuff?  A mate of mine who lives in Durban, who endured chaos for a few days, was less bellicose; she said her faith in humanity has been shattered. “I feel betrayed, sad and distrusting,” she wrote. That sounds a lot more real.

How did Zuma and his cronies manage to convince the residents of KwaZulu-Natal to believe that destroying the infrastructure of their province would be a solution of any kind? The logic was something akin to the Xhosa burning their crops and killing their cattle in 1856, due to the vision of child seer Nongqawuse. It ended in disaster for the Xhosa, and it will this time too. KwaZulu-Natal has been reduced to the same financial status of poor provinces such as North West. Our ex-president has once more stripped the country of billions in service of his own ego. This time he did it from behind bars.

We cannot afford to be swayed by superstition, rumour and fear-mongering as we were centuries ago.

Let us think carefully before we act, before we share emotional opinions, before we start burning witches (or malls). Remember, Oom Cyril holds the keys — only he can release us from our lockdown. If we behave ourselves, who knows, we may go out after 9pm, see a band, check our chinas, share a dop again. One day we might even get to go on holiday.