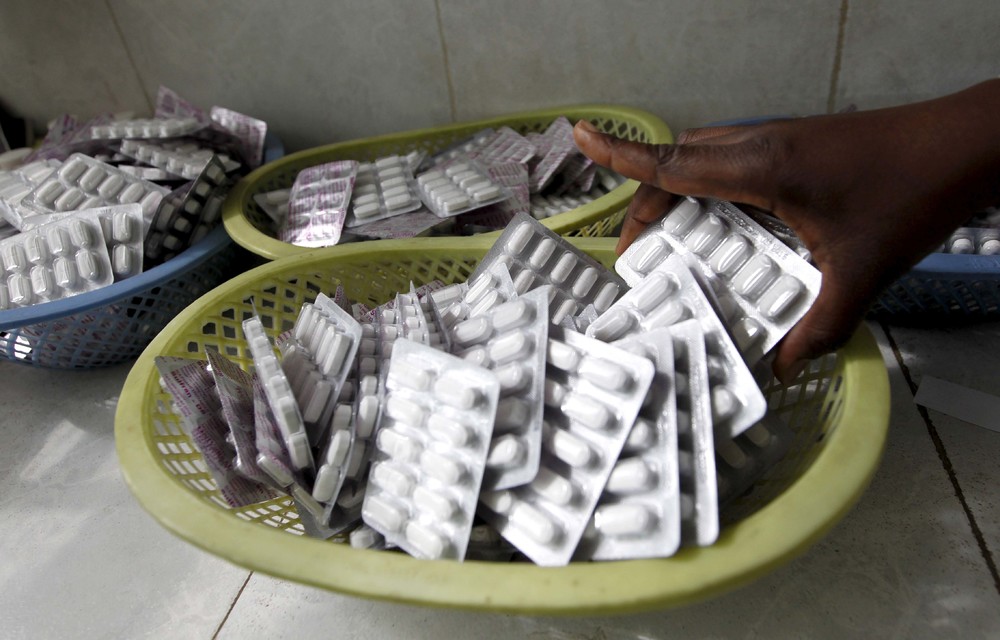 “It is … a principle of scientific thought that corresponds to a kind of utter honesty … if you are doing an experiment you should report everything that you think might make it invalid … the idea is to try to give all the information to help others to judge the value of your contribution – not just the information that leads to judgment in one particular direction or another.” So said the American quantum physicist Richard Feynman.

Science occupies centre stage in the frantic search for medical solutions to the Covid-19 pandemic, but popular misconceptions about it abound. The critical, open approach, exemplified in the words of Feynman, is largely lacking, and without it science may border on dogma. Censorship is common and fraudulent research may be published by respected medical journals.  This opacity, which is a fertile breeding ground for conspiracy theories, is hardly mentioned in media reports in South Africa.

Science, derived from the Latin word scientia, simply means knowledge, which is gathered and verified using various approaches rooted in philosophical traditions, using different means (methodologies) to do so.  There is no single “scientific method” but many, and the types employed are contingent on the nature of the research subject.  The insights of quantum mechanics have affected scientific methodologies, including the recognition of the integral role of observer bias and the limitations of predictive models. Context is all important, and the way in which laboratory results are applied to, and interact with, the real world is also important.

Since scientists are human, rivalries and jealousies among them abound. The late astrophysicist Carl Sagan describes science as brutal, its pursuit creating a “rolling sea of jealousies, ambition, backbiting, suppression of dissent, and absurd conceits”. There are numerous examples of brilliant scientists who were dismissed as lunatics or charlatans in their own lifetimes — sometimes with tragic consequences — only for their pioneering work to be recognised by subsequent generations.

Concepts and practices in science are inextricably rooted in the social milieu in which it is practiced, the current context being the political economy of the globalised world. A dominant factor in medical science is the ubiquitous influence of the powerful pharmaceutical industry and its sophisticated funding and marketing practices.

Commentators point to the 1970s, when liberal economics was in ascendancy, as when academic institutions had started actively encouraging researchers to seek funding from industry. The past 50 years have also seen an emphasis on “relevant” research, with grant applications linked to practical payoffs. Competition for lucrative grants is fierce, especially given the “publish or perish” ethos of modern universities.

The internationally respected geneticist David Suzuki, dismissing the contention that research grants can solve the world’s problems, avers that “nothing could be further from the truth” as they “transcend the competence of any scientist”.

Policy, it must be stressed, is quite distinct from science; it is the product of issues linked to governance, including economics and vested interests, and not necessarily good science. The medical male circumcision policy in South Africa is based on bad science (and even worse ethics).

Various means are used to suppress the debates that should be integral to science, ranging from refusal to publish research to overt intimidation and threats of defamation — or even court actions — against scientists.  A British cardiologist was sued by an implant manufacturer for making negative comments about a device at a medical conference. Epidemiologist and University of Glasgow emeritus professor of public health, the late Gordon Stewart, claimed all academic debate about Aids research was suppressed by “anonymous censorship which became absolute, amazingly persuasive and apparently immune from disclosure of conflicts of interest”.

This censorship — including in the media — was conspicuous after the official pronouncement by the United States Secretary of State (prior to the first published research in 1984)  that the virus presumed to be HIV was the sole cause of Aids.  Stewart, whose “crime” had been to question, with supporting evidence, whether the HIV then rampant among gay men and drug users was the same disease as was manifesting in heterosexual patients, was among respected scientists labelled “flat earther” and “dissident”.

One does not need to be an Aids denialist to accept that this is not the way that science should work.  Among the many consequences of this censorship is that the work of outstanding scientists, including anti-retrovirology pioneer Peter Duesberg, is lumped together, in the eyes of the public, with the opportunistic purveyors of fraudulent treatments.

The confidence in peer-reviewed medical journals has been badly eroded in the 21st century. The long-standing editor of the prestigious British Medical Journal, Richard Smith, is among those who believe that selective peer review is a deeply flawed process, with such journals inherently biased in what they publish. He describes them as a corrupted form of communication “over-influenced by the pharmaceutical industry, too fond of the mass media, but neglectful of patients” and that judging researchers on which journals they publish in is “unscientific”.

Research findings point to the publication of fraudulent research, including fabricating, falsifying, modifying or exaggerating findings.  Crucial conflicts of interest may not be declared, and some authors have had little to do with the work they supposedly write about. “Ghost writing” occurs when commercial medical writing firms collaborate with drug companies to draft academic papers to submit to journals to promote a selected message.

Professor John Ionnides, who has played a leading role in exposing this type of fraud, claims, among other things, that research findings are less likely to be true when there is greater financial and other interest.

These concerns led to the establishment of open access journals such as PLOS Medicine which, in the spirit of Feynman, publish research which is open to a far broader range of critical evaluations and judgments about whether the conclusions reached are supported by the quality of the methods used, and the body of data on which they are based.

Given the type of critique by Smith, Ionnides and many others, this lack of transparency has crucial implications for medical research in South Africa, where the Aids pandemic opened the floodgates of international collaborative research partnerships, and the way this research affects vulnerable populations who form the bulk of the research participants.

Opacity surrounds details of research funding and conflicts of interest, especially in information given to participants who may be subject to highly intrusive research of very variable quality, which may bring no benefit to them. Of great concern is the widespread export of human tissue — including semen and breast milk — to overseas collaborators taken from research subjects, without ensuring that they have full understanding of potential consequences. For example, have they been fully informed about any intellectual property rights linked to tissue specimens they have provided?

Medical science biases, fraud, and censorship receive minimal attention from the South African media, which reports uncritically on science and scientists.  Good science writers may have to publish elsewhere.  Surely the South African public deserves to be better informed?