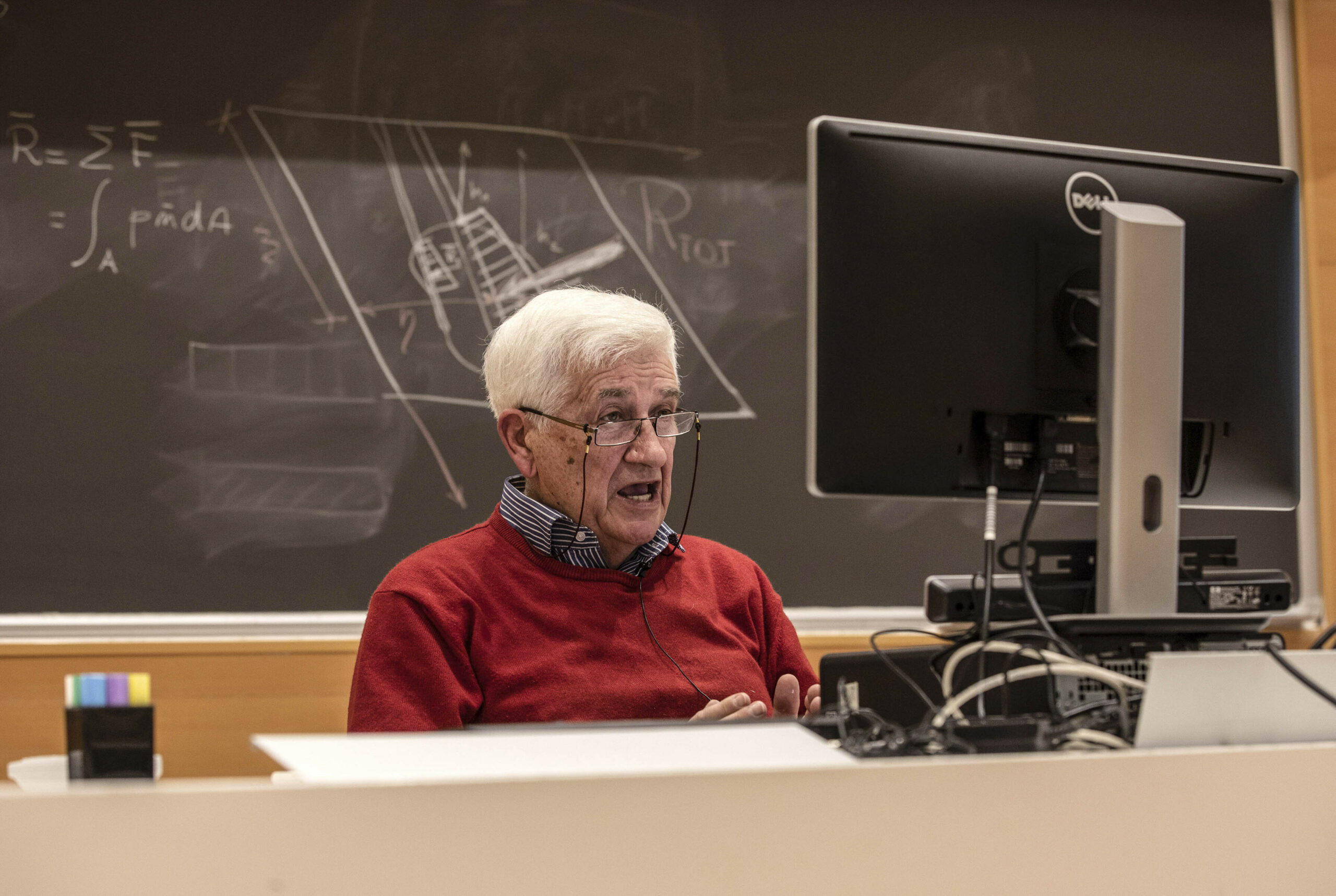 The uberfication of the university

The Covid-19 pandemic has caused mayhem in the world, affecting all spheres of social life. Lives have been put at greater risk, economies have plummeted into recession, personal freedoms have been curtailed, many sport and related activities have ground to a halt. Schools and tertiary institutions have been closed during lockdown periods, making contact tuition impossible.

After the pandemic, universities are likely to increase their investments in online learning and teaching capacities and in South Africa, historically advantaged universities will lead the race. The others would have to catch up. Moreover, private companies are likely to gear themselves up to offer support to universities through forging new partnerships or expanding existing ones. All of this could hasten the university’s path to “uberfication”.

In his book, the Uberfication of the University (2016), Gary Hall discusses the sharing economy and platform capitalism as key ideas to understanding uberfication.

Having started as an alternative economic model in the early 2000s, the sharing economy is defined “as a peer-to-peer based activity of acquiring, providing, or sharing access to goods and services that is often facilitated by a community-based online platform.” It is part of a much larger socioeconomic ecosystem that uses computing and satellite technology to coordinate workforces. This is how global supply chains are created that make possible “just-in-time” manufacturing using low-wage labour and exploiting outsourced workers.

Lean platforms are the ones associated with the sharing economy and operate on a business model of minimal asset ownership.

Many hoped that the financial crisis of 2008/2009 would have resulted in the weakening of neoliberal capitalism. It did not. In fact, post-2009 neoliberal capitalism has morphed into an ideal form, a for-profit sharing economy linked to platform capitalism. Rather than producing a crisis for neoliberalism, in the wake of the 2008/2009 financial crisis, we have seen the buttressing of neoliberalism through increased privatisation, deregulation, the reduction of the state and further erosion of welfare systems.

Gary Hall says it is significant that both Uber and Airbnb were founded during the financial crisis, respectively in 2008 and 2009.

Platform pedagogy is often only referred to as online learning (leaving out the teacher part), placing emphasis on the learner, who is viewed as the customer in the educational transaction. The learning that happens in this transaction is “just-in-time” – similar to the way the Uber service is a “just-in-time” one. Like the Uber driver, the lecturer becomes an on-demand worker. And if the lecturer is to receive positive reviews from students in order to do well in the neoliberal university’s performance review system then they should display friendliness to students, just like the friendly chatting of the Uber driver.

Platform companies such LinkedIn and Academia.edu are in good positions to become intermediary businesses for higher education. Academics already provide Academia.edu with free information by uploading their writing and information onto its platform. But the company isn’t transparent about what it will do with such data in the future. As Sarah Bond writes:  “At first glance, Academia.edu looks like a win-win situation. The platform allows users to create a profile, upload their work, tag certain interests and then to tap into large networks of people with like research interests among the almost 47-million users from around the globe. But looks — and names — aren’t always what they seem.”

In South Africa and across the world the contemporary university is characterised by increased marketisation and bureaucratisation. Managerialism has crept into all forms scholarship, teaching, research and community engagement. We have witnessed the public university become a state-aided university as subsidy revenue from the state declines. In the neoliberal university academic staff members are increasingly subjected to forms of surveillance, including through performance management systems.

However, looked at from the perspective of the academic uberification means deprofessionalisation, diminished rights and benefits, and insecurity of tenure.

Uberfication of the university is not inevitable, but the potential for uberfication is already embedded in our actual social, educational and technological situation. Lines of escape from uberfication are possible, but these need to be invigorated through active construction of counternarratives to uberfication.