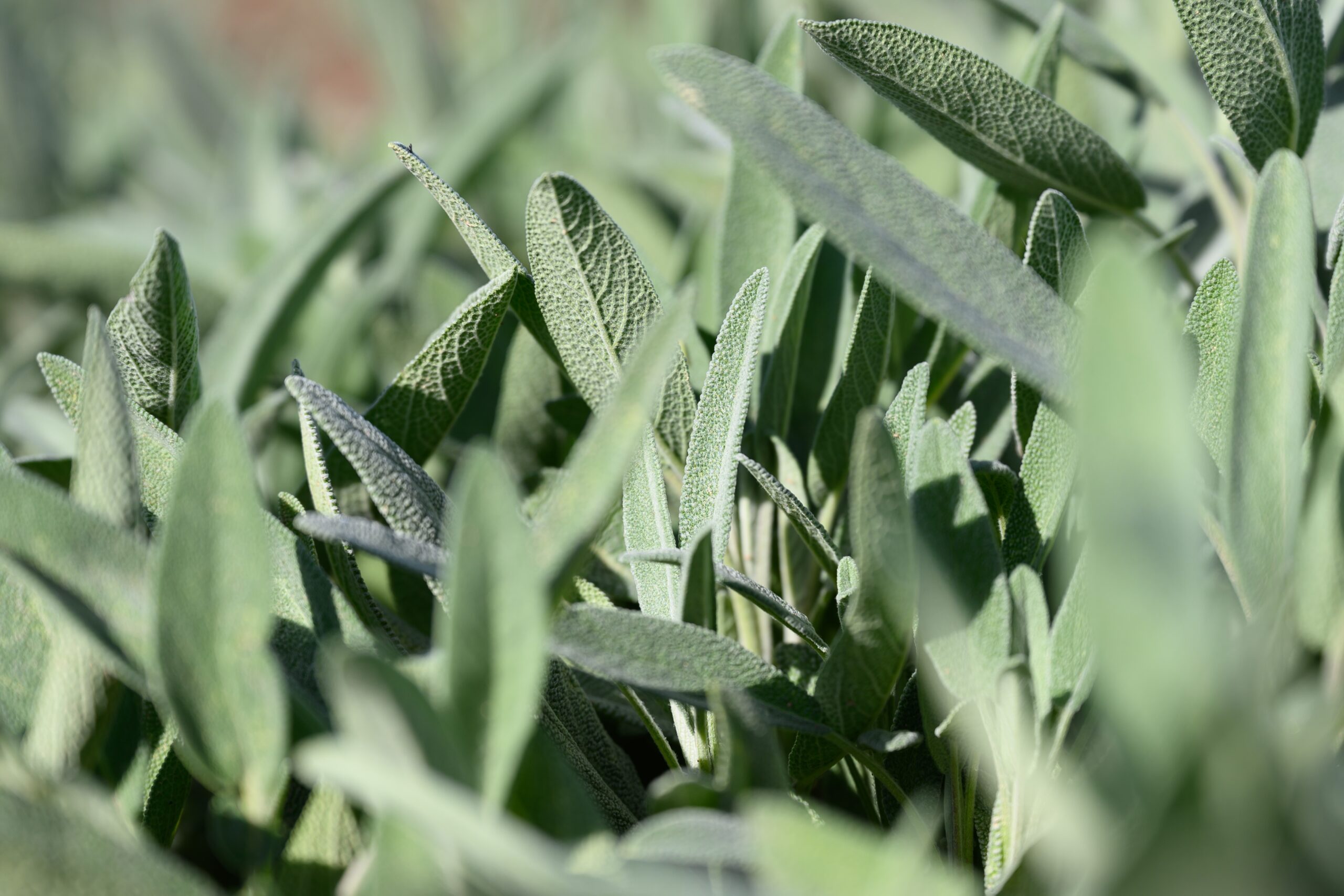 We grew up in Port Elizabeth with a garden full of produce tended to by uMama. Seasonal fruit and vegetables that sprouted and yielded nourishment with what always seemed like little encouragement from her. Potato, butternut, intyabontyi, beetroot, spinach, eggplant, tomato, cabbage, carrot, lettuce, onion — seasons coaxing in new harvests.

She also had a bush of umhlonyane, the cure-all with leaves brewed to a bitter tea that would wipe all traces of illness away in a matter of days.

In the home uTata grew up in, 230km away in Alice, he planted a fever tree. At this homestead where my family hosts its traditional ceremonies, the tree slouches over the kraal, its branches offering respite from scathing sun and leaves that can be brewed for a pleasant, healing tea. The sense of the earth providing abundantly was imbued from early on.

Some 280km away the concept of herbs as healing is lived even more intentionally. This begins, unsurprisingly, at birth. At least this is the case in the village of eXhora, 50km south of Mthatha. For the older women consulted for healing, herbs have life and are linked with everybody who has lived in the village.

“When a woman gives birth the placenta is kept while she’s still weak. After 10 days it is returned to her to take to a private place where she can mash it with the soil. Grind it and work it with her feet,” said Professor Gubela Mji, the director of the Centre for Disability and Rehabilitation Studies in the Medicine and Health Science Faculty at Stellenbosch University.

“They believe that when the rains come the residue on the soil — the placentas of their children and the animals, and the droppings of both the people (before latrines) and the animals — is rain-washed into the valley where the herbs are planted. When somebody falls sick the ancestors assist by way of a dream regarding which herb from the valley should be picked for treatment,” said Mji.

Even later, when the child drops the umbilical cord, the mother uses a mud mixture to plant it on the rondavel wall. A private place only she knows about. A cementing ritual. A sacred tethering.

But modern medicine has interrupted this. When a mother gives birth in a hospital the afterbirth is taken away and disposed of. This has implications for the child being connected to the homeland. This is the beginning of the disintegration between identity and community. The fracturing of family.

In her book, The Walk Without Limbs: Searching for Indigenous Health Knowledge in a Rural Context of South Africa, she echoes this sentiment: for every illness there was a herb that was readily available to cure it. This, because afterbirth fertilises the soil of the village and its plants.

Women, especially older women, were consulted and expected to take the role of educating the young about community life. One of these lessons is respect as an integral tool to maintain the harmony of the home, which was seen as bringing balance, health and wellbeing. Disharmony was the scaffolding for illness, further exacerbated by infighting. In these cases families turned to the older women to help restore balance, but if the problem was too pervasive and threatening to spill into village life, expert help was sought.

An article published in The Conversation estimates that 80% of the world’s population relies on traditional medicines. It states that: “In South Africa, studies show there is one traditional healer for every 700 to 1200 patients. The primary health care system is inaccessible to many and this drives people’s reliance on medical plants. Often, traditional treatments are the only available and affordable means of healthcare which the community also deems appropriate.”

According to a catalogue of the indigenous medicinal plants in the Madwaleni region of the Eastern Cape by Thandokazi May at Stellenbosch University, harmony, healing and balance are sought through various healers eXhora and surrounding areas. These healers include: the elite, older women, as termed by Mji, who manage illness in the home; AmaGqirha, the doctors, who receive their training through a deep ethnomedical and psychospiritual process known as ukuthwasa. They are called into the profession by the ancestors who imbue them with spiritual powers of healing; AmaXhwele, herbalists, who use plant and animal-based medicinal products in the management of illness and whose training involves close apprenticeship under the guidance of an established herbalist; AmaTola, older, elite men knowledgeable about indigenous medicinal plants and where they are found. They operate as doctors and herbalists and are called to the profession by the ancestors who guide them through dreams and visions; and AbaThandazeli, who provide health support for the congregation and combine Christian and indigenous beliefs. They use holy water and Christian relics in their practice.

“The healers are better in tune and better connected with the plants; they understand the good and poisonous plants. As human beings we see ourselves as above other living things, but that’s a misnomer. This perception robs us so much of being connected and having intuition with things. The healers are far more in tune,” said Mji.

For a lot of Africans, traditional and Western medicine go together just as traditional beliefs and religion coexist comfortably, not as opposites but rather as symbiotic.

“It wouldn’t be accurate to have a perception that modern knowledge and medicine isn’t integrated with indigenous herbs and medicine. The challenge is that this knowledge and these herbs are never accounted for. The problem is that no one acknowledges their origin,” said Mji.