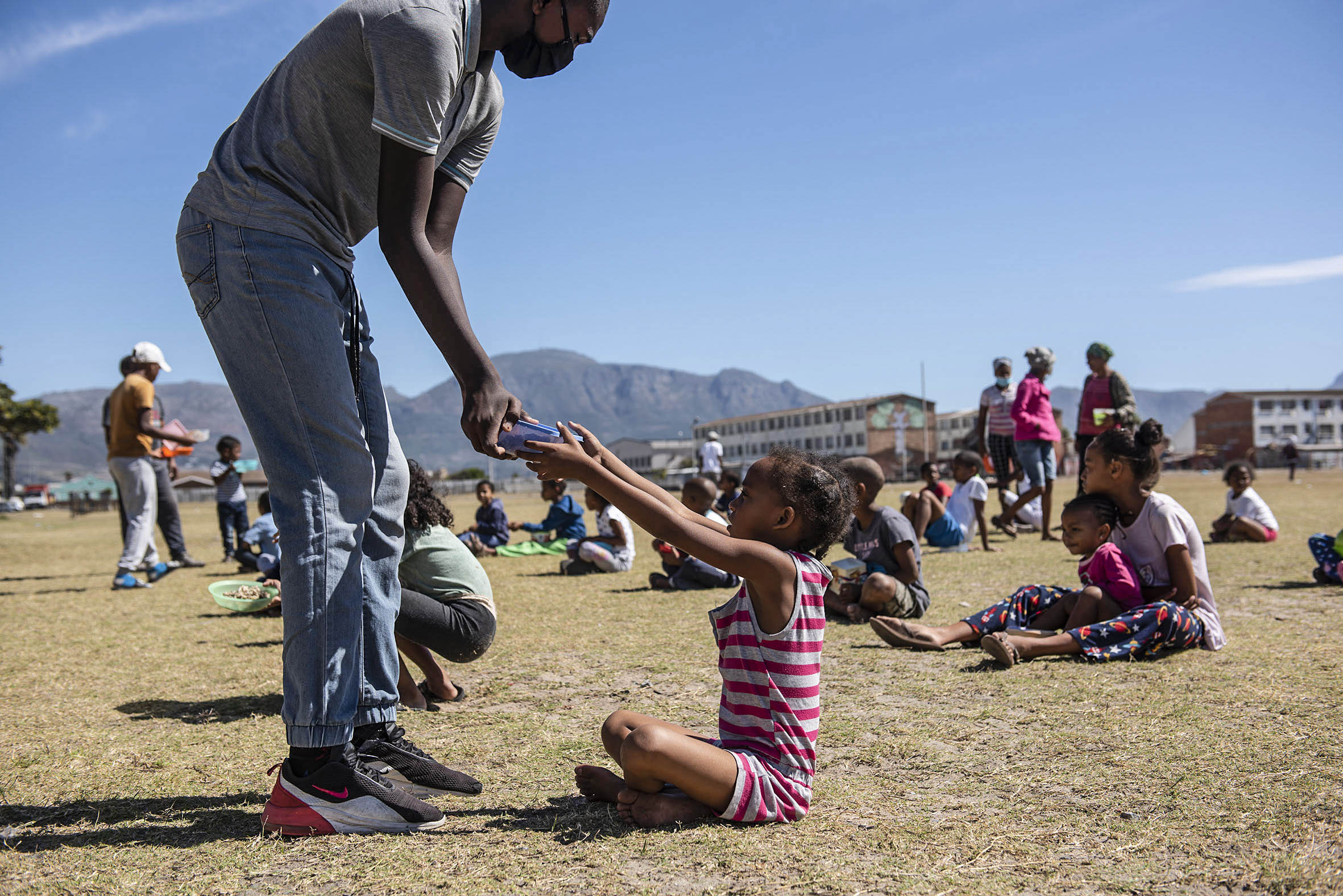 Corruption casts a long shadow on our public discourse

Covid-19 infections may have peaked in South Africa, at least for the present, but we urgently need to treat a far more stubborn disease: corruption. Over the past month, media attention has shifted to Covid-19 looting in a way obvious to the most casual observer. And while the damage caused by corruption is massive, one of the greatest casualties is the very medium we use to find out about and discuss corruption: our public discourse.

I wrote last month about how the softener word “related” showed a strong statistical association with “Covid-19” in my database of top online news articles for July 2020. In August, this was the word with the single strongest association with “Covid-19”. Seven of the 14 times that “related” was found with “Covid-19” it referred to deaths. In another six instances, it referred to corruption. The one remaining instance referred to alcohol-related instances on the roads. In other words, Covid-19-related corruption is getting almost as much attention as Covid-19-related deaths.

All this reporting on corruption reveals the vibrancy and independence of our media, which is able to bring looting to light, and that is a very, very good thing. The trouble is that the looters themselves are so difficult to find, with everyone joining the chorus against corruption. The African National Congress (ANC) caucus called for strong action against corruption on August 3. On August 7, Trevor Manuel was reported as saying, “We’re a country that has lost its moorings” on corruption. Later there was a spat between Trevor Manuel and the ANC over a statement Manuel allegedly made about “almost 30 wasted years” of ANC rule, from which Manuel later distanced himself.

Allegations of corruption were the political weapon of choice at the recent ANC national executive committee (NEC) meeting. Before the conference, President Cyril Ramaphosa invited long overdue soul-searching in the ANC by writing an unprecedented letter to the party, saying, “The ANC may not stand alone in the dock, but it does stand as accused number one.” Jacob Zuma replied with an equally unprecedented letter bitterly criticising a sitting president of the ANC for criticising his own party, and making his own allegations of corruption against Ramaphosa in connection with the funding for his 2017 ANC presidential campaign.

In the ensuing NEC meeting, Ramaphosa seems to have carried the day. Members facing any kinds of charges will be forced to “step aside” from positions in government. In a concession to his opponents, Ramaphosa agreed to appear before the ANC Integrity Commission over his campaign funding.

Meanwhile, the gatvol attitude of some members of the public towards corruption in government was expressed vividly by one Veronica Ncube from the hitherto-unknown Activist Movement of South Africa (Amsa), who released a video telling Ramaphosa, “You are a liar and you together with your MPs are thieves and murderers. We are in the middle of a global pandemic … every day we hear of someone we know who are dying of this virus … all this while our politicians, officials, their friends and families are making their bonuses of the century.”

Whoever Ncube and Amsa are, what she said epitomises what is in my mind one of the worst consequences of corruption in South Africa. British media theorist Steven Barnett warned in 2002 about the “age of contempt” in which politicians are portrayed in the media, and viewed by the public, as the absolute scum of the earth. This #PoliticiansAreTrash narrative has a corrosive effect on public discourse. As a result of it, interest in conventional democratic participation is eroded; members of the public are forced to find other ways to get the changes they want to see in society, such as through violent mass action.

The narrative can feed into polarising discussions, with those on the radical fringes, both left and right, drowning out the political establishment in the centre: witness the gains in support made by both the Economic Freedom Fighters and Freedom Front Plus in the last elections. We South Africans are all in recovery mode following the state capture witnessed during the Zuma era, and this only serves to heighten our sensitivity to allegations of corruption. Ramaphosa and the ANC need to shine light to dispel the long shadow of looting. And we as ordinary citizens and business people need to point the finger back at ourselves and make sure that our dealings are unashamedly ethical as well. We should do this not only for the sake of our economy, but also because our public discourse depends on it.