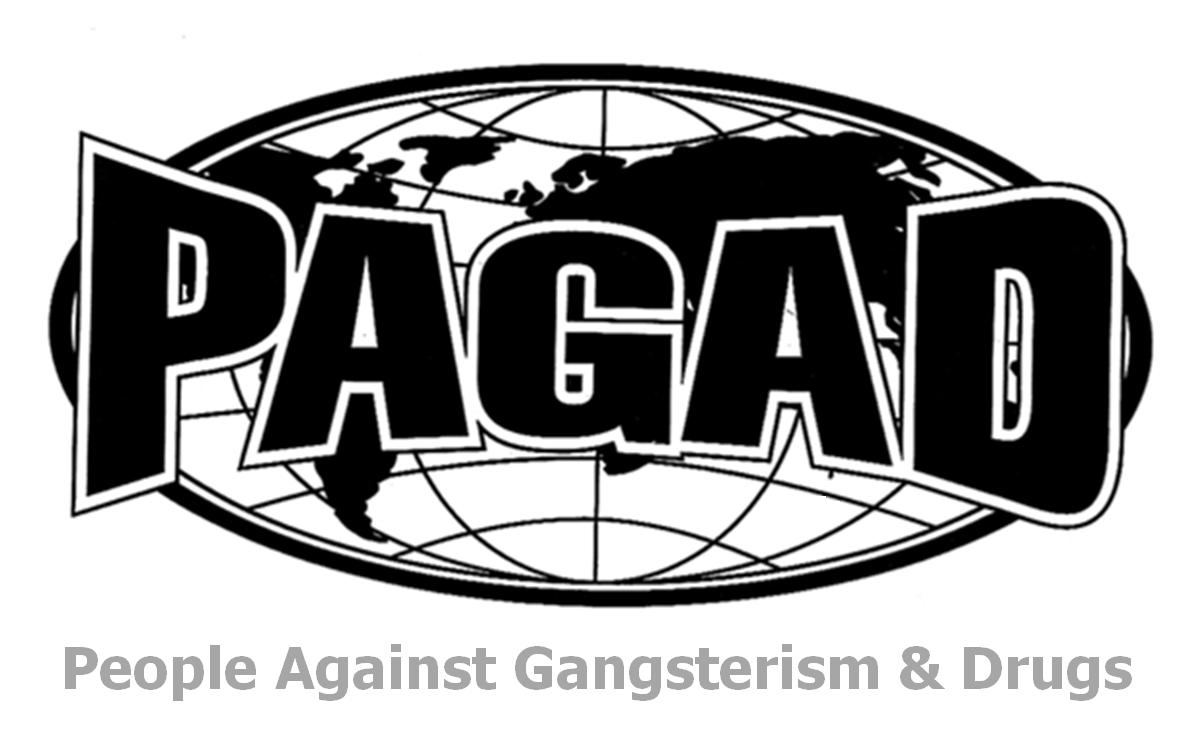 On Wednesday September 28 the SABC’s Special Assignment programme aired a documentary on the re-emergence of the organisation People Against Gangsterism and Drugs (Pagad). South Africans will remember Pagad as a Cape Town-based vigilante movement established in the mid-1990s that, after a seemingly peaceful start to its activities, turned to violence against drug dealers, gang leaders and their families, government officials and critical members of the Muslim clergy. Several of its members were convicted of violent crimes and sentenced to varying terms of imprisonment. Before commenting on the content of the programme I wish to disclose that Special Assignment requested an interview with me, which I declined for reasons that will become clear imminently.

What could have been an informative programme critically investigating both government’s lack of delivery on the crime front, and community responses thereto, turned into a propaganda piece of the worst order, whitewashing Pagad’s offences and creating the impression of a government that not only does nothing about the serious levels of crime to which we South Africans are subjected, but that was actively complicit in demonising and destroying what appears to have been a genuine, sincere community movement against crime. Simply put — a demonic government against an angelic Pagad.

Let us critically appraise some of the key claims made in the programme. Pagad leader Abdus Salaam Ebrahim, for example, claims that former president Thabo Mbeki instructed judges to load cases against Pagad members and convict them of crimes of which they were innocent. The documentary’s narrators do nothing to critically interrogate this hugely significant claim, one that if true, brings the independence and integrity of our judiciary into serious question. Not to speak of that of the former president. Is it really conceivable that in contemporary South Africa a large number of individuals can be prosecuted, tried and convicted in separate courts on separate charges, and all be convicted because of an instruction given to judges by the president? Do our sleuths at Special Assignment really believe that Pagad members, who have exploited all the constitutional means of appeal at their disposal, are victims of a grand conspiracy? How odd that the conspiracy included the (intentional?) acquittal of many Pagad members, either in the original cases or through appeal processes. I assume those judges were not in on the Mbeki plot to imprison innocent and peaceful Pagad members!

A second, equally ludicrous, claim is one that the producers of the “documentary” set up by linking a string of events surrounding former SAPS commissioner Jackie Selebi. According to our sleuths the story goes that Selebi, now convicted of corruption, was in charge of the investigations into Pagad and dissolved the SAPS special detective units such as the South African Narcotics Bureau (Sanab), all part of a plot to protect the drug trade in South Africa and destroy a movement whose sole focus was to combat this trade. The narrative is then supported by a statement from Pagad’s Ebrahim, himself obviously as objective as they come, who claims that Selebi instructed the SAPS to crack down on Pagad.

In the first instance, it seems obvious to me that a police commissioner should instruct his officers to crack down on an organisation involved in widespread violence and intimidation. Nothing less could be expected of him. The suggestion that the disbanding of the specialised units is somehow related to Selebi protecting the drug trade is unrelated to Pagad in any case. By the time Sanab was disbanded in 2004 Pagad was largely made ineffective by the government’s successful prosecution of many of its members. By mid-2001 Pagad had, for all intents and purposes, cease to exist as an organisational entity capable of carrying out violence in any sustained manner.

The weaving of a narrative that makes the claims that it did against the government serves no purpose save for the whitewashing of an organisation widely held to have been involved in terrorism during the late 1990s and into the early 2000s. It would be interesting to see whether the Special Assignment producers bothered to research the court records of cases involving Pagad members who were convicted of the murders of numerous men, women and children, including judicial officers. A cursory study of these materials would have alerted them to the obvious fallacy of Pagad’s claim of innocence.

While aiming the most severe allegations against the government, there is no critical interrogation of Pagad at all. Special Assignment refuses to interrogate the question of Pagad convictions or the organisation’s commitment to non-violence. At no point is there any acknowledgement from Pagad that its members were involved in violence in the past and that the organisation is now committed to a peaceful path. The only reform we hear about is the organisation’s insistence that its members do not cover their faces during public events such as protest marches. This ignores the fact that only a miniscule number of violent incidents attributed to Pagad during the past occurred during public events, but were carried out by covert cells of its paramilitary wing the G-Force. The exposure of faces, much emphasised during the documentary, is an empty act of absolutely no significance.

For those of us who lived through the violence and terror inflicted upon citizens of the Western Cape during the heyday of Pagad it is hard to believe the narrative presented last Wednesday. It is hard to believe that all the shootings resulting in the deaths of mostly innocent people, the bombings of private homes and tourist venues, and the intimidation of the Muslim clergy were either figments of our imaginations, or concoctions of the Mbeki government, aimed at protecting the thriving drug trade in South Africa. It seems that our Special Assignment sleuths have uncovered a conspiracy of the worst order involving the president, police commissioner, the media and the entire judiciary, that resulted in the vilification and imprisonment of many Pagad members.

Or maybe we have just been exposed to the shoddiest form of journalism — propaganda and whitewashing posing as investigative journalism. What a special assignment that must have been for our pro-Pagad propagandists at the SABC.

David researches and lectures in the field of security studies. He has a particular interest in the development of original thinking in the security and intelligence sphere, believing that too much of our thinking is unoriginal and imitates Western discourse. He finds it hard to resist a good book, an interesting debate and even more so a heated argument. He is currently working with some similarly argumentative types on setting up an "arguing shop" or think tank as they are also called … watch this space for developments. In previous, more exciting lives, David was a student political activist, worked on terrorism issues in South Africa and for the United Nations in Baghdad in the midst of the civil war in 2006. David lives in the Cape Colony (yes it is one), loves its nature and pace of life but detests the omnipresent racism to be found there.