My exotic automotive round-up — with pictures

Selecting your number-one dream car is no simple task. But lucky for you I’m making your decision a tad easier by showing you 10 of the best automotive marvels of the past five years. No, you most probably can’t afford any of them and, yes, they will all exist as production cars for those who can. 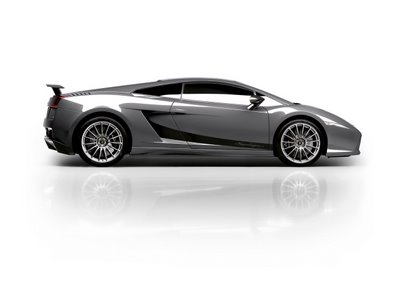 Lamborghini Gallardo Superlegera
“An uncompromisingly high-performance sports car,” claims the Italian manufacturer. I, for one, have driven the standard Gallardo and was swiftly blown away when I managed to reach 210km/h in just a few hundred meters. Now this version (which I hope to get my hands on some day) has a hefty weight reduction, additional horsepower and a fancy carbon-fibre wing, which, all combined, allow it to launch from 0-100km/h in 3,9 seconds. 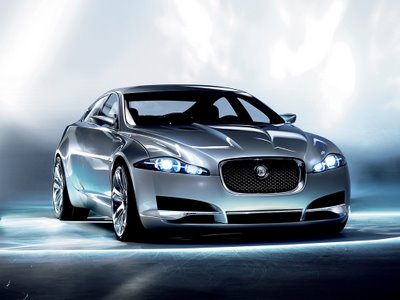 Jaguar C-XF
“Great Jaguars turn heads in the street. They make people stop and pay attention. They evoke instant desire. That’s what the C-XF does and that’s what the next generation of Jaguars will do.” Ian Callum, director of design, believes this. I used to … until the new XK came out, which in my opinion looks like someone at Ford took a spanner to a Mondeo and tried to turn it into an Aston Martin. But this time I must agree with old Callum because the C-XF is one hot mother, and when you look this good, who cares how fast you go or even if you have windscreen wipers? 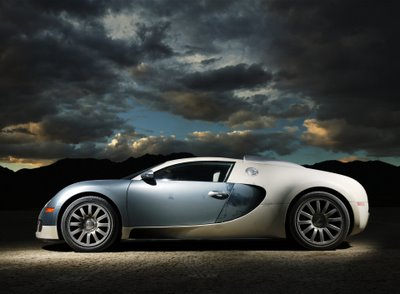 Bugatti Vayron 16.4
This baby cannot fairly be compared with other cars, because none, including Formula One racers, can match its specs: 1 001 horsepower, 253mph, 0 to 60mph in 2,5 seconds. No wonder this beast features at the top of Popsci’s “best of 2006” in the automotive category — the fastest production car yet! The Veyron makes a statement, not a profit — the car sells for $1,2-million; each of the 300 models to be made will cost parent company Volkswagen a rumoured $5–million to $6-million. 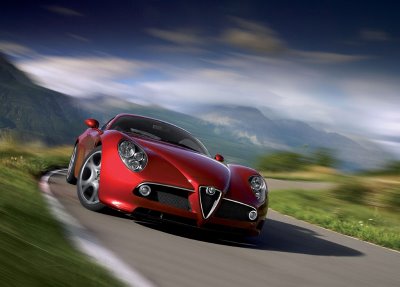 Alfa Romeo 8C Competizione
Designed and developed at the Alfa Romeo Style Centre, this prototype will become a true brand icon, evoking a great sports-car tradition of which the Alfa name is part. The 8C Competizione is said to combine brilliant performance with extraordinary road-holding and the handling of a true thoroughbred. Just admire then the captivating, original lines of this carbon-fibre two-seater … mmmm! 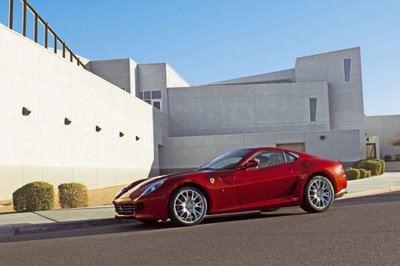 Ferrari Fiorano GTB 599
Fiorano — the circuit Ferrari uses to hone the performance of its track and road cars; GTB — as in Gran Turismo Berlinetta after the most famous Ferrari berlinettas ever built; and 599 — to reflect the displacement of its V12 engine divided by 10. This baby sprints from 0-100km/h in an astonishing 3,7 seconds and boasts a top speed in excess of 330km/h. However, it is still the new model’s uniquely innovative engine, gearbox, aerodynamics and accessories that guarantee superior driving pleasure, handling and sportiness. 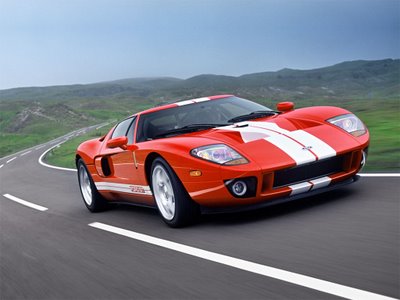 Ford GT
It was in France, in the mid-1960s, that the great American supercar came to life. A low-slung, muscular racing car built to win on the legendary Le Mans race circuit, the Ford GT project was spearheaded by no less a powerhouse than company chairman and CEO Henry Ford II. His goal was to change performance-car history. And he did. The Ford GT race car beat the world’s best in endurance racing, placing 1-2-3 at the 24 Hours of Le Mans in 1966 and winning the next three consecutive years. Although the new production car and the original race car both share the mystique of the Ford GT name, they do not share a single dimension. The new car, which has been hectically hyped over the past months, differs in every aspect. The mystique is enough for me, though! 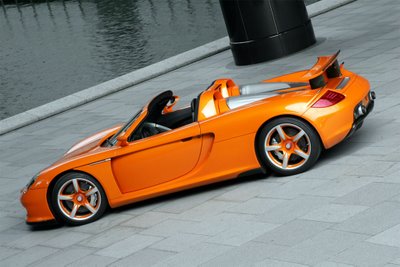 TechArt Porsche Carrera GT
Is it possible to make a Porsche Carrera GT even more sporty and exclusive? The German tuner TechArt thinks it is. It has made a full customisation package for one of the rarest mid-engine super sports cars. Behold … a super-car that’s been modified in every aspect possible: aerodynamics, engine performance and suspension, as well as interior and exterior aesthetics. 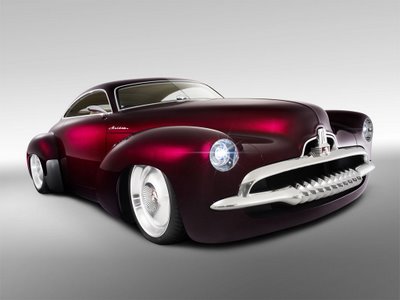 Holden Efijy
A wild 21st-century hot rod reincarnating Australia’s most famous car, the FJ Holden, was unveiled in Australia recently. Efijy is a radical, pillarless custom coupé boasting V8 Supercar power under the bonnet, a Chevrolet Corvette underbody and state-of-the-art automotive technology throughout. Not only do I think it’s super hot, but it also comes sprayed in House of Kolor paint and features a Rockford Fosgate audio system (two brands I supply myself in South Africa). 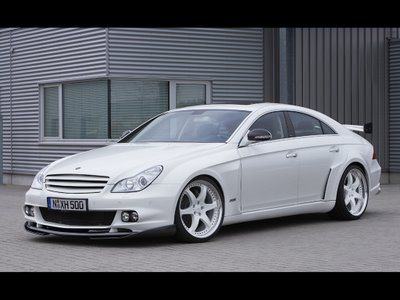 ART Mercedes CLS GTR
The super sports car from ART covers all wishes concerning a hot-blooded sports car of formidable performance and subtle, elegant design in coupé manner. The developers from ART in Nuremberg, Germany, succeeded in launching the GTR into the segment of top-class sports cars. Comprehensive, tightly focused upgrades transformed the basic CLS55/63 AMG into a meaty sports tool with brilliant performance. At the same time its appearance displays an air of diplomatic elegance, without drifting into the harsh design lines of its class competitors. 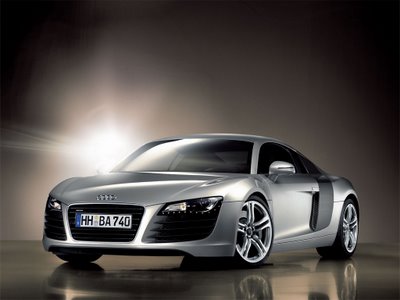 Audi R8
Audi has incorporated the name and the genes of the five-time Le Mans winner, the Audi R8, into a spectacular sports car. It’s been three years since the unveiling of the Audi Le Mans quattro concept car, and the production version has made its debut in the guise of the new Audi R8 mid-engined sports model. It is a fascinating machine to look at — I couldn’t tear myself away from it at the Auto Africa media preview last year. The mid-mounted 420 bhp V8 FSI engine, quattro permanent four-wheel drive and Audi Space Frame aluminium body form the basis for truly outstanding driving dynamics.