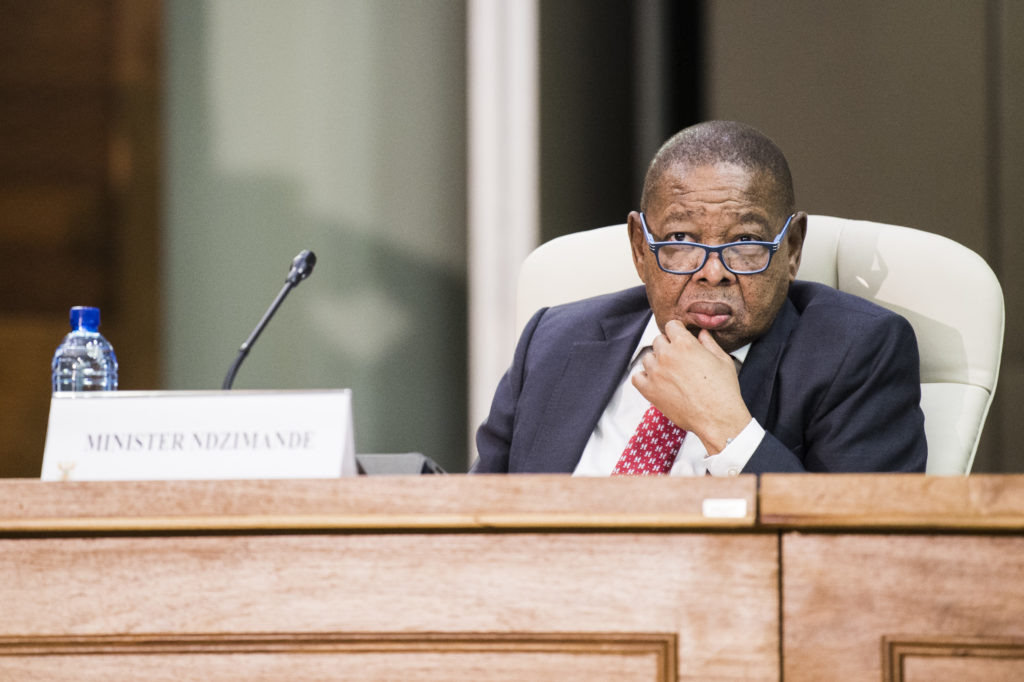 When dealing with issues relating to post-schooling education and training (PSET) institutions, you ought to consider the historical, structural and conjunctural conditions under which the institutions operate. Failure to do that, one will perpetually provide inadequate solutions to existing structural challenges within the PSET sector.

Prior to the 1994 democratic dispensation the then government was predominantly concerned with consolidating structures of white privilege. With an intention to maintain and extend economic and political control of South Africa by white minority eternally. Even the PSET sector was structured to suit exactly that agenda.

The Bantu Education Act of 1953 was enacted to further perpetuate and guarantee separated development. To ensure that the ideology of white dominance was adequately reflected in the post-schooling education and training institutions.

The aforesaid basics ought to inform the approach that Minister of Higher Education, Science and Technology Dr Bonginkosi Emmanuel “Blade” Nzimande employs when attending to matters of the PSET sector. By the looks of things this is not the case. For the pandemonium that has come to characterise the sector during the Covid-19 pandemic is of his creation.

With the rise of Covid-19 cases, different ministers were innovative in handling matters within their ministerial ambit. For instance, the Minister of Transport Fikile Mbalula ordered that a five-seater vehicle could transport a maximum of two passengers, whereas buses and vans were only allowed to carry a maximum of 70% of their licenced loading capacity. He further ordered physical distancing and the wearing of masks by passengers and drivers to be compulsory. Public transport was banned from operating during the day and was only allowed in the morning and in the afternoon. Mbalula managed to do this in the most hostile and complicated industry of transport.

On the other hand, Nzimande simply chose an easy way out. He ordered the post-schooling education and training institutions to shut down indefinitely. Students were ordered to vacate residences with immediate effect. Those who attempted to defy that instruction were brutally dealt with. At the University of KwaZulu-Natal, for example, students were evicted forcefully by a private security firm and the police, many having to leave their belongings behind. This disadvantaged them further when online learning became the chosen pedagogic method.

The PSET sector is a space of knowledge production; a space where Covid-19 was supposed to be responded to with the greatest innovation. Nzimande could have said students should not vacate residences, private accommodation or their homes. They should just stop coming to campus, sanitise, wear masks and practise social distancing.

With that he would have prevented the majority of problems he has caused. His approach, however, has led to universities such as the University of Witwatersrand (Wits) and University of Cape Town steaming ahead with their academic activities. Wits has even issued a date for the start of first semester examinations, June 10 (the date is yet to be rectified by the Wits senior executive team). That happened while institutions such as the University of Zululand, Mangosuthu University of Technology and the Technical and Vocational Education and Training (TVET) colleges are struggling to locate where their students live in order to give them laptops.

Students in previously disadvantaged institutions find it difficult to participate in online learning, primarily because of their socioeconomic conditions. If they hadn’t been instructed to vacate their residences, they would at least have been able to use the Wi-Fi. The university would have provided data for them. Issues that come with overcrowding and poor networks in townships and rural homesteads would have been capped.

Instead, those students are left behind while those who attend previously advantaged institutions continue with their academic activities, concomitantly leading the narrative of “online learning” and the “save the academic calendar” campaigns.